To transform the former Bavarian American Hotel, the designers reference the medieval artist Dürer and when the Americans were regular visitors.

One of Germany’s first hotels has been transformed to a contemporary designed 177-bed venue thanks to a refit by Scott Brownrigg Interior Design that called on references from different periods in history.

Scott Brownrigg delivered a scheme for the former Bavarian-American Hotel in Nuremberg, now the Park Plaza, in a design that drew on the history of the former hotel and the city’s rich cultural and medieval history. Teaming lighting, furniture, artwork and sculpture in its design, the practice has created a relaxed and luxurious atmosphere, while also respecting the Thirties’ building and its links to the USA. For more than 50 years, the Bavarian-American Hotel was one of Germany’s most famous landmarks; it was the residence of prosecutors and judges during the Nuremberg trials of leading Nazis, and until 1995 US Army officers were stationed there. It was also the birthplace of Radio AFN (American Forces Network), which broadcast from the top floor. Throughout the new design scheme metallic tones of pink gold and copper, with purple and grey hues, feature along with shimmering textures combined with geometric shapes. Inspiration for the interiors was also drawn from the Renaissance Nuremberg artist and theorist Albrecht Dürer, and Martin Behaim, a German mariner and astronomer.

‘It is believed that Dürer was a noted freemason and his paintings are rich in strong geometric forms,’ say Barac and Kabelka. ‘We applied those to product and furniture design in order to celebrate his approach to geometry and mathematics. They are seen in the maître d’reception desk and some low tables.’ The hotel’s restaurant has a wall decorated with art references to Durer, including his Young Hare and Hands, and detail from a self-portrait

Elsewhere, artwork and sculptures feature, including interpretations of Dürer’s Rhino and Behaim’s Erdapfel globe. Dürer was also known for his paintings of the animal world; his Young Hare has become an iconic image and souvenir sold across Nuremberg,’ Barac and Kabelka say. ‘Despite being a souvenir, Young Hare retains a very cool status as it became a sculpture and an iconic piece of product design. So one of the meeting rooms is decorated with sketches and sculptures of the Dürer Young Hare.’ The guest rooms feature a contemporary design feel with integrated screen TVs, large work desks, in-room entertainment systems and mood lighting. Seven versatile meeting rooms have been designed to accommodate up to 70 delegates, providing them with state-of-the-art video conferencing and on-site dining facilities. A key challenge for the design team was sensitively incorporating all the technology requirements of a modern four-star hotel within a Thirties’ listed building. ‘There was also a large amount of asbestos in the building that needed to be addressed, and thus slowed down construction,’ add Barac and Kabelka.

‘The setting and the unique history of the building provided us with a wonderful design opportunity,’ says Barac. ‘We are confident that guests will thoroughly enjoy the hotel experience that has been created’. 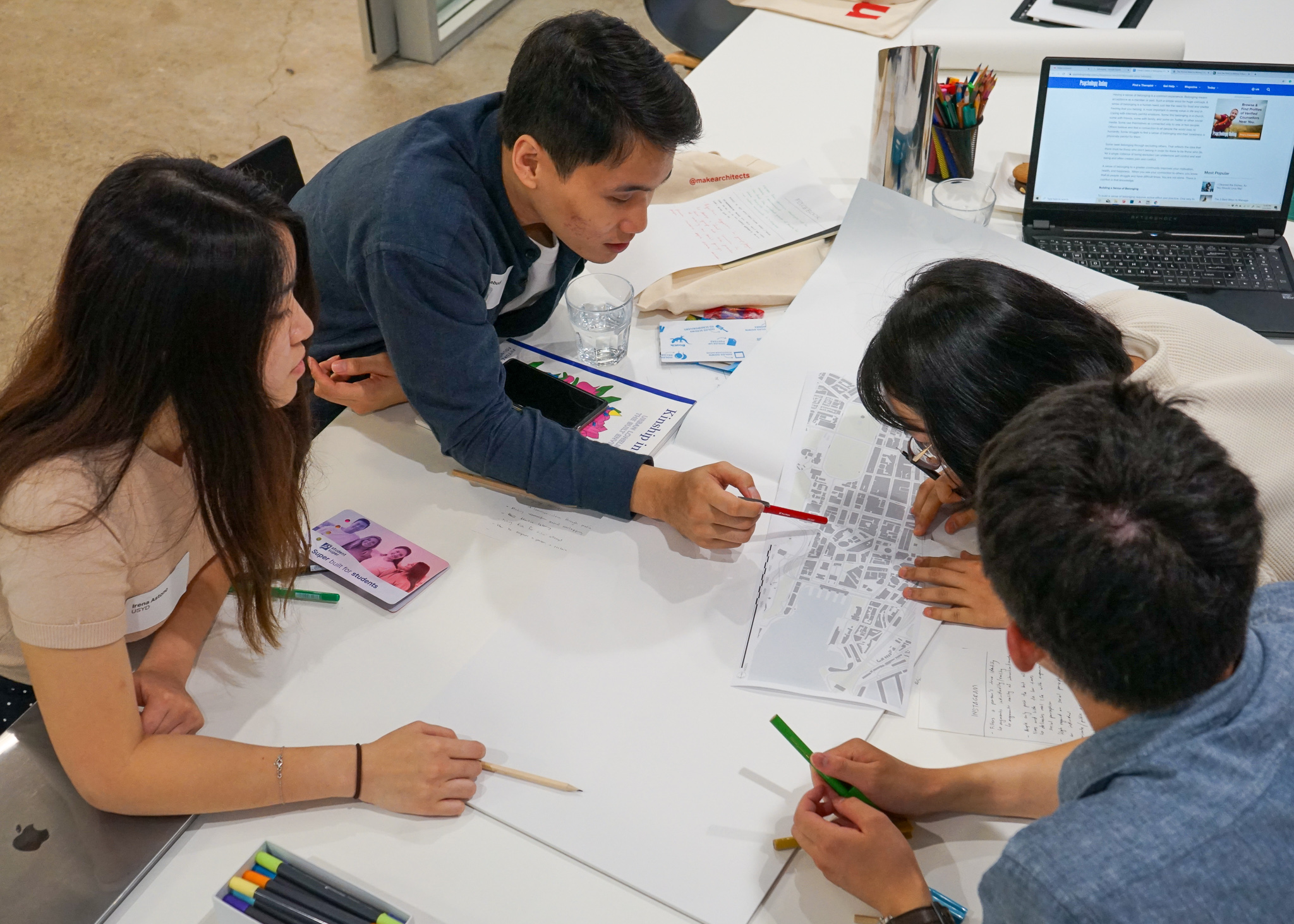