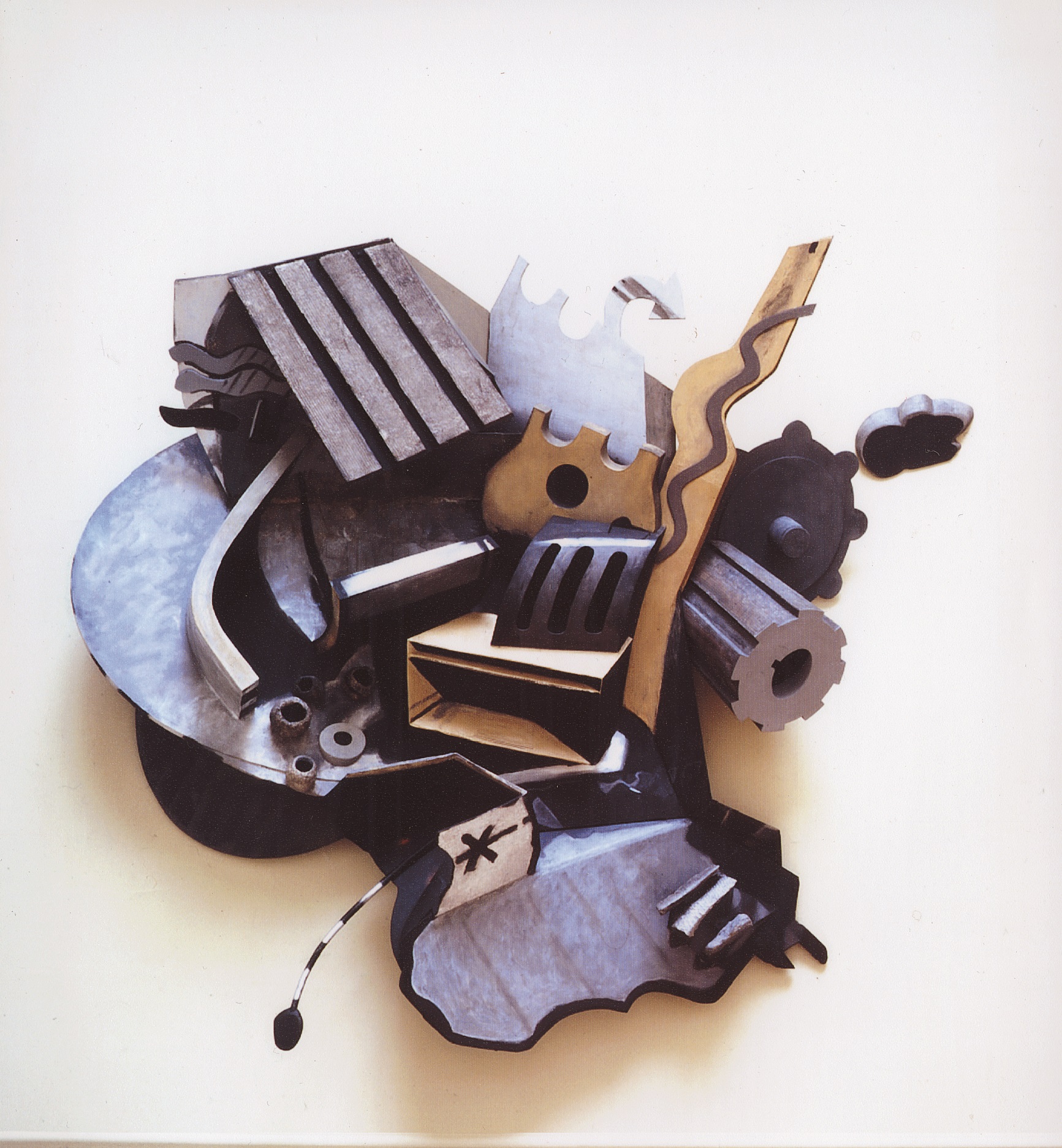 A new exhibition is opening at the Jerwood Gallery at the end of January, dedicated to the works of Royal Academician Gus Cummins.

Predicting that Gus Cummins could be “one of Britain’s greatest contemporary artists you’ve never heard of”, the Jerwood Gallery is seeking to change public perspective of the artist with an expansive exhibition of his work, opening on the 27th January.

Cummins attended the Royal College of Art in 1964 for three years, before embarking on a long teaching career – including three decades at the Royal Academy Schools – and being elected RA in 1992. Though creatively prolific, Cummins’ first solo exhibition was held in 1991; since then, his work has been presented widely throughout the UK, but the wider public perception of the artist has remained low key. A member of the UK’s longest-running and most prestigious artists’ collective, The London Group, Cummins has lived and worked in Hastings for the past forty years. This is part of the reason why Hastings-based Jerwood Gallery has taken up the mantle of redressing the balance, and establishing the painter within the wider public sphere.

Entitled Gus Cummins: Off the Wall, the new exhibition will give the Gallery the opportunity to showcase works spanning the entirety of Cummins’ career, including some very recent pieces. The exhibition opens during the weekend of the painter’s 75th birthday, and will trace his early work – some of which is curiously small – through to his later piece, which are, in contrast, monumental in size and theme. “We’re aiming to reflect the different stages of his career and reveal how his work has shifted, not just in terms of scale but also the themes and techniques he has employed over the years. Off the Wall will also feature a selection of paintings that have not been seen by the public before, so it is a very exciting show all round,” said Jerwood Gallery’s Exhibitions Curator Victoria Howarth.

Howarth believes this captivating retrospective will form the foundation of Cummins’ reputation as one of the nation’s leading artists: “This is Cummins’ first major solo public gallery exhibition in the UK, and it is time to recognise this great talent,” she explains. “I hope it will bring Gus to the attention of a new audience, and highlight the wealth of talent here in Hastings.”

The artworks shown will reveal Cummins’ fascination with a technique that both he and Marcus Harvey refer to as ‘two and a half D’ – works that stand out from their canvas. For instance, his piece ‘Off the Wall’ - from which the exhibition derives its name - is made of wood and ply mixed media. Made in 2005, the piece is a curious medley of cogs, gears and abstract shapes that stand out from the wall; it was awarded the Jack Goldhill Sculpture award at the Royal Gallery later the same year.

Speaking about the arrangement of elements in his recent two and a half D work Annex, Cummins says, “I quite like the idea that some are just illusionistic, some are shadows, some are painted shadows, you can paint out what should be a shadow, you can paint it white and play around with the space, and I found it much more exciting than working on an actual full three-dimensional piece where it is what it is. I like the idea of playing with perspective and manipulating events - interventions with reality if you like.” “This is what I describe as two and a half dimensional, because it works dynamically from quite a wide angle,” he continues. “You get these illusionistic things that can be viewed from a certain point, but when you move it loses  power, With these I try to consider how they’re going to look from a wide angle – you can do that and it can still have its own credible reality, its own sort of reality. I like that idea. I suppose I like things that have got their own inner dynamism, and something that’s unexpected, shaking up the way you see things.”