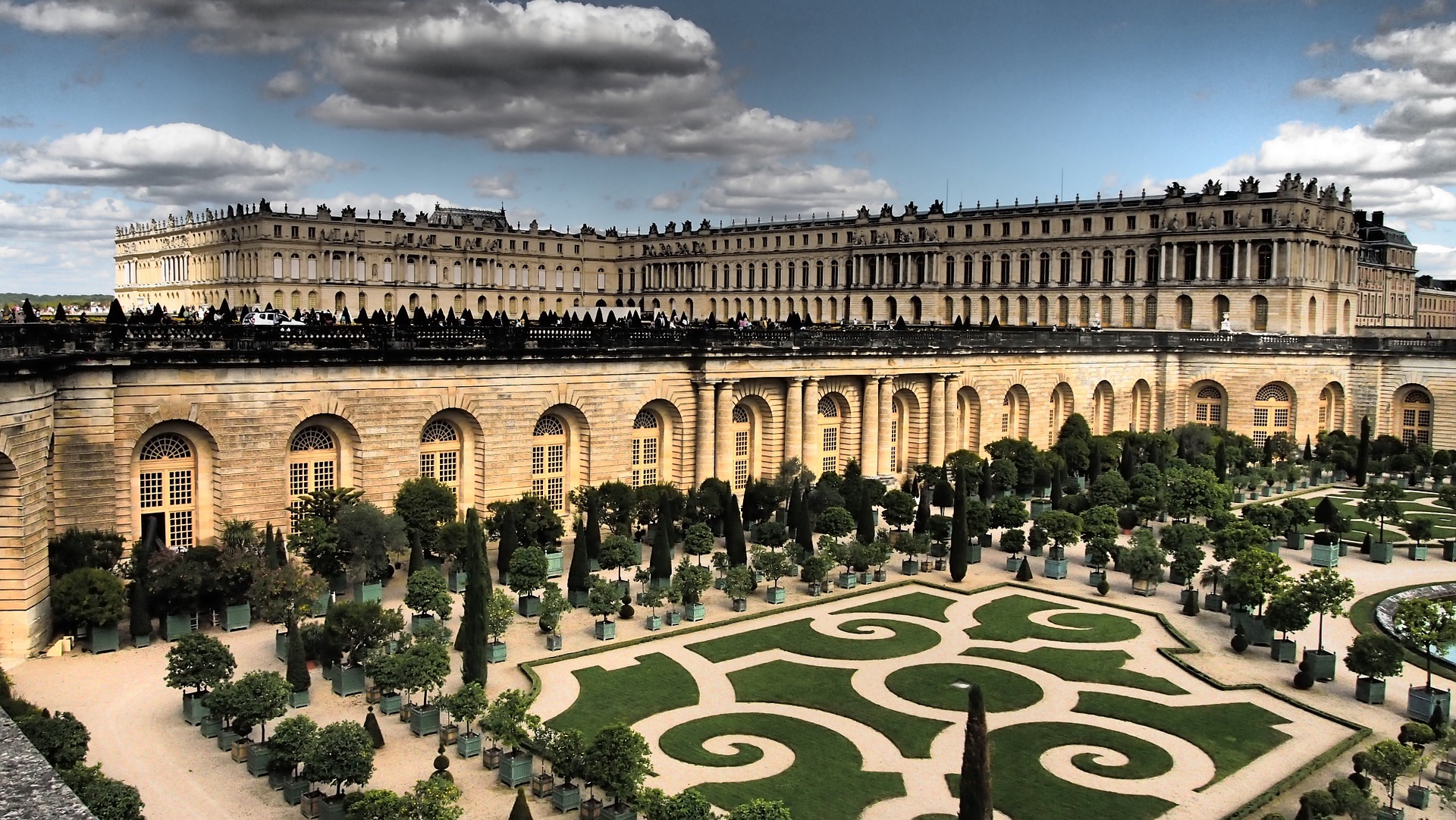 Founder of Frenchy Furniture, Thierry Talibon, discusses how designers can add some classic French regal elegance – as seen at Cliveden and Frogmore House – to their interior schemes.

Cliveden House and Frogmore House have both recently made the news thanks to their starring role in the royal wedding; the former was the hotel where Meghan Markle spent her last night as a single woman, the latter was the venue for the royal couple’s wedding reception.

Both have sumptuous interiors with a distinctive French influence, which is quite a departure from the straight lines and Scandinavian designs that have dominated interiors of late; but I believe that people are increasingly looking to create a feeling of warmth, cosiness and luxury in their homes.  The classic French style is the perfect solution - it marks a return to tradition and comfort, but without compromising on style - and here are my top tips on how to achieve it:

It's impossible to talk about regal French style without referencing the opulence of Versailles and the monarchy; the Louis XV period is particularly important, and is widely considered to be a golden age in French furniture and craftsmanship.  The prevailing style is much gentler and more feminine than the formality and exuberance of the Rococo period that went before it. Think curves, floral motifs and sinuous lines.  Louis XV moved the royal court from Versailles to Paris and society retreated to the salon; rooms were smaller and more intimate and furniture was designed with this in mind.  Comfort became the order of the day - but never at the expense of elegance.

A muted colour palate is the starting point for any classic French design scheme.  Light colours and pastels were de rigueur, though gold was also popular – a hangover from the preceding Rococo period.   In terms of materials, silk should be your fabric of choice.  Take a look at Tassinari & Chatel for ideas; it was one of the major textile companies at the time and is still in business today.

Louis XV furniture was designed for small intimate salons rather than the palatial grandeur of Versailles.  Practicality was key; this gave rise to new types of furniture such as the commode and the chiffonnier – key investment pieces for any classic French interior.

In terms of design, straight lines were avoided unless absolutely necessary and curves were embraced. Writing desks were en vogue and ladies’ furniture grew in popularity, with items such as dressing tables, writing desks and chairs being designed with short armrests (to accommodate their elaborate dresses).

Chairs were smaller, more feminine and much more inviting under Louis XV’s reign. Elegance was important but so too was function. Louis XV favoured furniture suited to conversation.  Springs were added to chairs and sofas to ensure maximum comfort, and great care was given to the upholstery.

The bergère, commonly known as the shepherdess chair, was very fashionable around this time. Another popular choice was a curved armchair – the Bergère Grancey – which has low seat and an exposed wood frame that was highly carved and often gilded, with fabric covered panels between the arms and seat.

Let there be light

No classic French interior is complete without a crystal chandelier, and the more carvings the better! In the Louis XV period, chandeliers were typically made of bronze and featured detailed designs - soft curves, irregular swirls and leaf-like motifs were common.

Curves and undulations aren’t to everyone’s taste, and if this is the case, I’d encourage designers to look to the Louis XVI or Directoire periods for inspiration.  These periods are all about restrained, neo-classical forms. Chair and table legs are tapered and fluted, and much more geometric..  Not quite as regal and ornate as some of the other pieces  – but no less fit for a king! For further advice and inspiration on how to achieve a classic French design look, visit the Frenchy Furniture website at www.frenchyfurniture.com 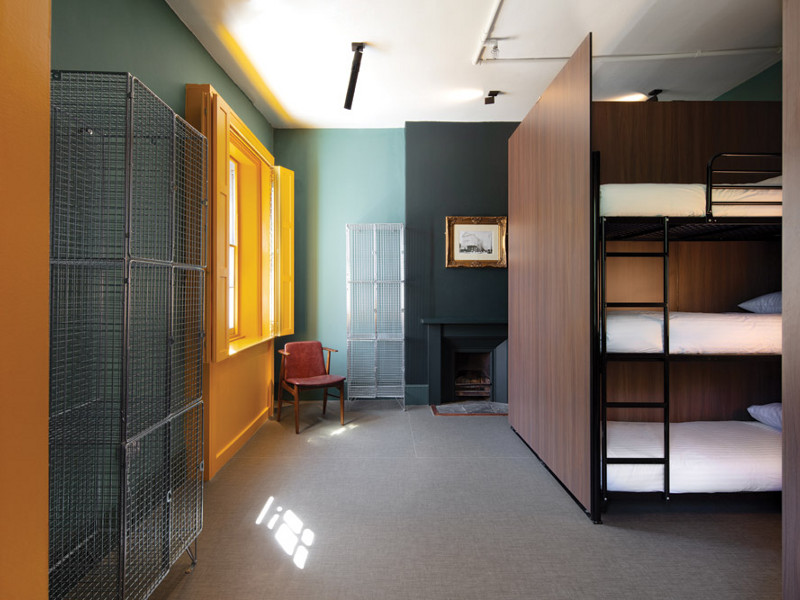