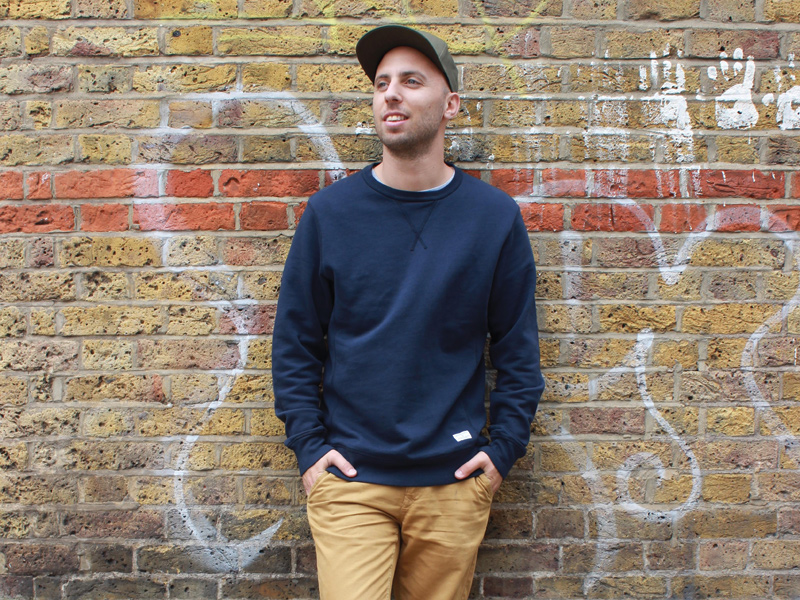 Not only does James Burke, the founder and creative director of Acrylicize, deserve the Profile spot in his own right, but his company created the installation that graces our 25th birthday cover!

FX is having something of a celebration from this month, as you might have noticed. It’s all in aid of the 25th anniversary of the magazine’s beginning, and events - planned over the next 12 months - kick off with this issue.

A big milestone means a big celebration. ‘FX knows how to throw parties - we all know that! The 25-year landmark means one hell of a party’, remarks James Burke, creative director and co-founder of Acrylicize, and leader of the creative team that created an installation specially for the commemorative front cover of this issue. ‘We imagined “the morning after the night before” by creating a sculpted scene using steel and neon. Our installation looks at the whole design process by creating a 3D sculpture from a rough 2D sketch’, says Burke. The installation, as with all of Acrylicize’s work, is fun, creative and engaging. Some 10 years after the company was founded, by Burke and business partner (and friend) Paul Arad, the studio still produces its work in keeping with its founding philosophy and principle drive: having fun. Producing a series of picture frames showcasing imagery from popular culture to create ‘an emotional attachment’, he then hung his work, complete with price tags, for his degree show to reinforce the idea of art as a commodity and accessible to everyone. With the items affordably priced and commercially viable, show visitors were happy to buy and enabled Burke to literally have a sell-out show. Describing it as a ‘reality to the theory’, Burke sought to turn his degree work into a commercial proposition and teamed up with Arad for him to help ‘with the other side’ of what Burke calls the ‘project’, rather than ‘business’.

Called Acrylicize after Burke’s initial use of the material in his early work, the studio clinched its first major project in 2003 with Wembley Stadium, then under massive reconstruction. The commission was a huge boost to the then small creative studio working out of its office in Harrow, west London. ‘We just got in front of them and threw absolutely everything at them and, being local, hungry and ambitious, I think they saw that in us. Somehow, they gave us the job,’ Burke recalls. The duo of Burke and Arad then delivered work to the Emirates Stadium and all national stadia in the country, bar one. ‘Except Wimbledon. We’re desperate to do something there,’ says Burke. The studio has grown from just two to 18 members of staff, working on projects such as filing cabinet fountains, with Bisley, during this year’s Clerkenwell design Week, and workplace design. now also operating in the USa – and even setting up an office there – Burke describes the venture as a happy accident. ‘[acrylicize] is an art project that has a repercussion of a business from doing it,’ he says. ‘We never set out to see what we could sell to make money; we set out with a cause and a mission: to make art accessible.’

Targeting commercial projects has provided accessible ‘art’ to many, yet looking at some of the company’s work you could be forgiven for mistaking it for an interior design or branding studio. ‘We sit somewhere in the middle and take influences from both [art, design] and the architectural world and mix it all together and create this new thing’, says Burke. ‘But I think elements of design have art in them as well; you can argue that design is more about function and trying to create a solution to a problem, whereas art is more of a gesture or expression of what’s in your head. But what I think is interesting is blending it, and one of the things that inspired me to do all this is the crossover [of the disciplines].’ The scale and scope of the studio’s work is ever expanding, by being asked to look at a space as well as provide for that space. ‘Not that we are going to become interior designer’s,’

Burke quickly adds, ensuring his original project and company founding principles are what matters. ‘That [interior design] is not where we want to be, and not what we’re here for; the idea that an art work can influence the entire experience of a space is something that really excites to us.’