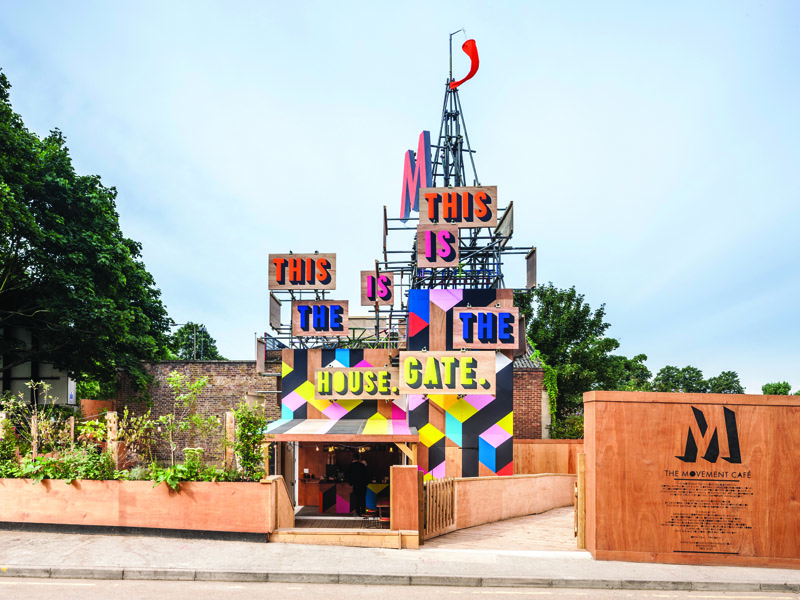 The 15th FX International Interior Design Awards honoured some of the best people, products and projects from the last year - see the winners here.

Many of them hoped to walk away with a coveted FX Award; others were there simply to enjoy one of the year's best parties, an event that lets architects, interior designers, product designers and many others from the architecture and design industries get together, get to know one another and collectively let their hair down after a year of hard work.

After an introduction from FX editor Theresa Dowling, comedian Sean Lock presided over the evening, presenting awards including best restaurant or bar, which went to Pakta Restaurant in Barcelona by young Spanish design practice El Equipo Creative, and product of the year, which was the Haiku Ceiling Fan by the brilliantly named Big Ass Fans.

To round things off there was presentation of the 'premiere awards' which named Central Design Studio Breakthrough Talent of the Year and honoured veteran designer Kenneth Grange (the man behind the iconic shape of the Intercity125 train, the TX1 London taxi and the UK's first parking meter among many other brilliant designs) with the FX Award for Outstanding Lifetime Contribution to Design.

Here are the winners in full:

Public, Leisure or Office Furniture: Hem by PearsonLloyd for Modus

Product Designer of the Year: BarberOsgerby