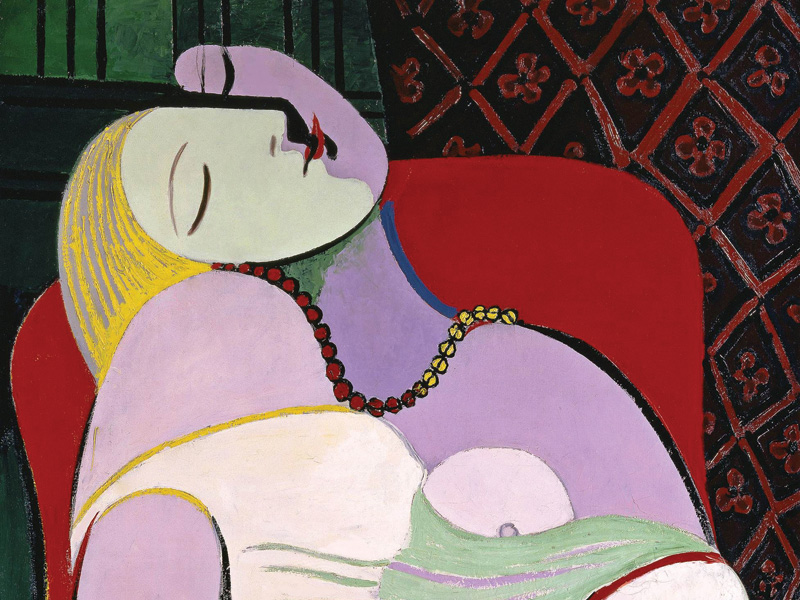 This month Tate modern stages its first-ever solo exhibition of Pablo Picasso’s work, one of the most significant shows the gallery has ever staged. The exhibition will take visitors on a month-by-month journey through 1932, so extraordinary a year in Picasso’s life and work that it has been called his ‘year of wonders’.

This was the year that his painting reached a new level of sensuality, cementing his status as one of the most influential artists of the early 20th century. it was in 1932 that Picasso created some of his best-loved works, including nude Woman in a Red armchair and surrealist experiments, including 13 seminal ink drawings of the crucifixion.

More than 100 outstanding paintings, sculptures and works on paper will be on display at Tate modern demonstrating Picasso’s prolific and inventive character.