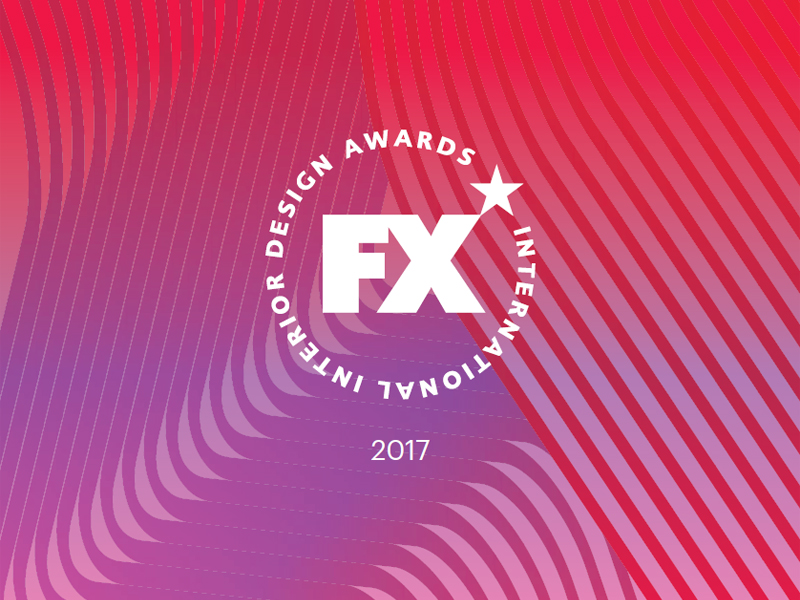 It’s November, so it has to be time for the FX Awards, being held in a gala event at London’s Grosvenor House hotel, 29 November, with Jimmy Carr as MC

Once again FX is gearing up for another edition of the annual FX Awards. Hosted by editor Theresa Dowling the awards celebrate the world’s best design talent, in a glittering night of networking and partying.

Winners of this year’s 18 judged categories will be announced by comedian and MC for the evening Jimmy Carr, and four special awards – as voted by you – will also be announced, at the black-tie gala event.

To grab the last few remaining tickets for this top event, on 27 November, email Tony Thompson at fxawards@btinternet.com or call 07803 148194 to secure your place at the biggest design awards party of the year!