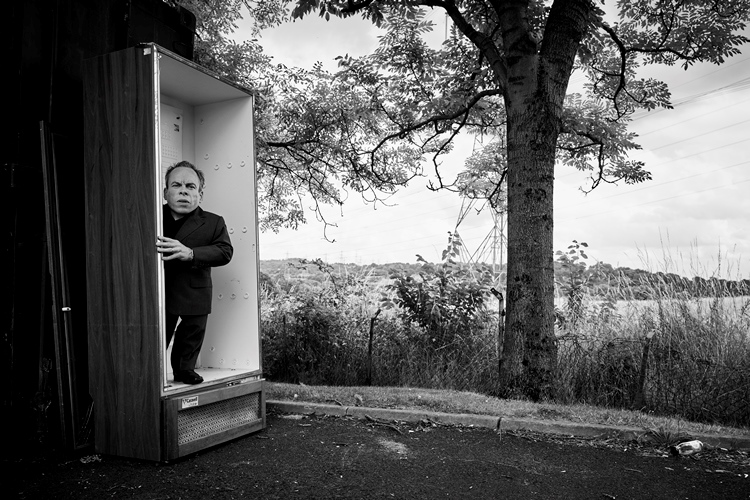 The nationwide public photography exhibition, Portrait of Britain, returns for the second year in a row. Appearing in public areas up and down the country, the exhibition gives amateur and professional photographers the chance to have their work viewed by thousands of Britons.

Portrait of Britain, in partnership with JC Decaux and Nikon, and has been designed as an exhibition for the people, by the people. In an open call by the British Journal of Photography for photos for the project, almost 8000 portraits were entered.  For the final exhibition, 100 were selected.

The final 100 photos chosen include portraits of individuals from all over the country.  If you look closely you might spot a few celebs, Jordan Dunn pops up, as well as artists, Tracey Emin and Antony Gormley, alongside playwright Tom Stoppard. However, most of the portraits are normal people going about their daily lives. Some of the photos have captured normal people caught up in abnormal situations. One of those people is Corrinne Jones, a survivor of The Grenfell tragedy. Jones was photographed by Jenny Lewis one week after the incident took place.  The photo captures her against the blank wall of the hotel she was temporarily housed in. Corrine ... One week after Grenfell by Jenny Lewis

"I don’t think I’ve ever felt more responsibility to show the strength of a person and to create an appropriate image to reflect their story,” says Lewis. “You can't imagine life being more chaotic and out of control with no idea of what the future was going to hold. Amongst this was Corrine a calm, polite, pillar of strength, holding it all together for her family.”

The exhibition returns this September and will be showcased across Britain in busy public places such as train stations and shopping centers. The photos will appear on JCDecaux's digital channel of screens.

Rick Pushinsky Tracey Emin at her studio and home in London

Ben Maher, Sales and Partnership Director, JCDecaux said:  “These powerful photographs show a wonderfully diverse view of Britain, capturing people at work, at rest, in family groups and alone, in times of happiness and introspection – and will be seen by the public as they commute, shop and socialise in cities UK-wide.”

The winning images from the exhibition can be seen at portraitofBritain.uk.
Mufaro Jayaguru by Harry Flook