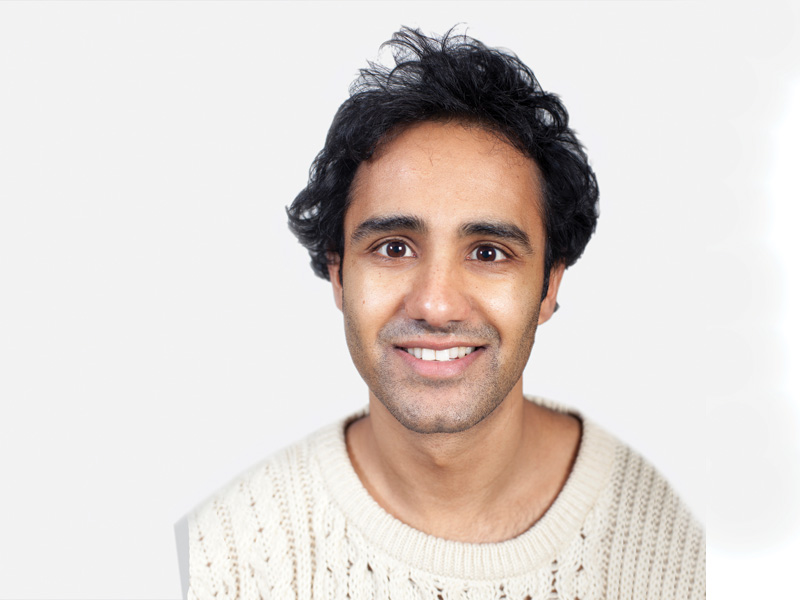 ‘Dull, inert cities contain the seeds of their own destruction and little else.’ So wrote Jane Jacobs in The Death and Life of Great American Cities — and those words remain just as true today as when they were first written some 50 years ago.

We live in an era defined by mobility — with hundreds of millions of people travelling to study, work or explore, and able to decide where they want to spend their time and money. In this global economy, the quality of the built environment matters — because if you can choose where you live or work, why would you want to be in a place blighted by sterile ugly architecture if you could be somewhere beautiful and full of life?

The American academic Richard Florida has spent 20 years looking at how workers in industries such as engineering, computer science, media and design are drawn to cities and neighbourhoods with real urban texture — not soulless corporate developments. Florida’s analysis helps us understand why places like downtown San Francisco, Seattle, Portland and Austin have boomed in recent years, attracting highly skilled workers and sparking economic growth and job creation.

This appeal also explains why companies such as Google and Facebook have started to invest heavily to open o.ces in these cities — they’re following the workers, rather than vice versa. Sadly, if you look at Britain’s major cities, you can see we’re going in exactly the wrong direction. Instead of championing innovative architecture and creative spaces like live music venues, we’re making our cities blander and greyer, which is precisely the wrong thing to do if we want to attract the brightest and best talent from around the world.

Across the UK, cities are being marred by terrible corporate architecture. Everywhere you look you find the same generic cladding, uniformly cheap materials and eye-wateringly dull designs, making our urban realm uglier and more mediocre. Why is this happening? First of all, because of the short-termist mindset of property developers. All too often, their financial model depends on being able to sell projects quickly to institutional investors, so they choose the blandest and most vanilla designs possible to keep costs low and minimise the risk that a potential purchaser won’t like the building.

This might be rational — in a horribly narrow way — but the cumulative negative impact of this pallid architecture is vast. And while each individual developer might be making a profit, the city as a whole loses out. As Richard Rogers puts it so well in his recent book A Place For All People, London has suffered particularly badly over the past decade or so: ‘You only have to look at the appalling architecture that lines the River Thames to see the impact of the cheapening of the public realm, as urban development becomes a money machine, uninterested in environmental, aesthetic and social impact.’

The second reason that British cities are becoming blander is that we’ve moved towards an unnatural system of masterplanning — and ever-larger property developments. This has crushed small-scale developers — and so stifled grassroots innovation and diversity in our built environment. Take the housing market, for example. Small house-building companies were responsible for 40% of new-build homes in the Eighties — but since then this figure has fallen to 10%.

The sheer scale of these huge masterplanned developments means even less risk can be taken on the architecture — and there is no room at all for the kind of serendipity that makes our cities worth living in. After all — the most vibrant cities and neighbourhoods were never master planned like this. They grew organically and in piecemeal fashion, with different perspectives and designs contributing to the greater whole.

The vast size of these corporate developments also helps explain why a handful of large — but fundamentally generic — architecture practices get to design so much of our built environment, and why there are so few opportunities for progressive architects who want to use new materials, forms and colours.

The final reason why our cities are becoming uglier is our bureaucratic planning system, which stifles so much innovation in the city, and adds massive costs and arbitrary risks to any new building project. The complexity of the system might be good news for planning consultants (and their bank accounts) — but it’s a nightmare for small-scale builders. The sad truth is that it’s much easier to get a grey generic box built in a British city — or a cheap brick-clad residential building — than it is to come up with something new. It shouldn’t be like that — our planning system should make it harder to build rubbish, not easier.

Back in the days of ancient Athens, new citizens were made to swear an oath to ‘leave the city greater, better and more beautiful than you found it’. Sadly in Britain today we’re heading in the opposite direction. That might be making corporate developers and planning consultants richer — but it’s making our towns and cities much the poorer.