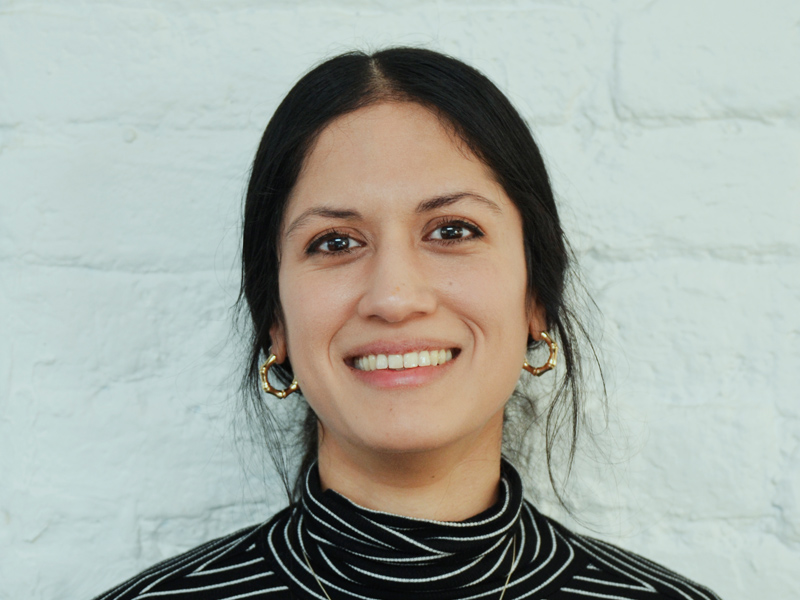 Discover how the works of art in the National Gallery and Tate’s permanent collections have inspired Naila Yousuf, partner at Wright & Wright Architects

As a student I became captivated by the colour International Klein Blue (IKB) after discovering Yves Klein’s work.

Ultramarine symbolises holiness, seen in The Virgin in Prayer and the Lambeth Bible. Klein believed IKB was the unification of heaven and earth. IKB 79 has a life of its own, like a multiple exposure photograph depicting time and space. It goes beyond scale and materiality.

Before IKB, ultramarine was used sparingly, with the costly lapis lazuli pigment preventing its widespread use. I’m grateful that Yves Klein unwittingly brought this divine colour into the mainstream, where it found its way into my classroom. In the Start Display, at Tate Modern, © Tate Part of an exquisite religious collection being rehoused in a new library & archive, © Lambeth Palace Library

Naila Yousuf is a partner at Wright & Wright Architects – an award-winning practice based in London that has a particular expertise in working with historic buildings, museums, libraries and archives.

The practice is characterised by an acute sensitivity and intimate understanding of a site and its history. Its list of distinguished clients includes St John’s College in Oxford, the V&A, the Royal College of Art, the National Gallery, and the Church Commissioners for England. Recent projects include a new library for Magdalen College, Oxford, which was opened by HRH The Duke of Cambridge.

Yousuf leads the team working on the ‘Unlocking the Geffrye’ redevelopment and rebranding of the Museum of the Home (formerly the Geffrye Museum) in Hoxton, and is also involved in the development of a new nine-storey building in the garden of the Lambeth Palace Library, created to house the archive of the Church of England – both of which are due to complete in 2020. She has presented her thoughts on architecture, design and display to wider forums at international museum conferences.