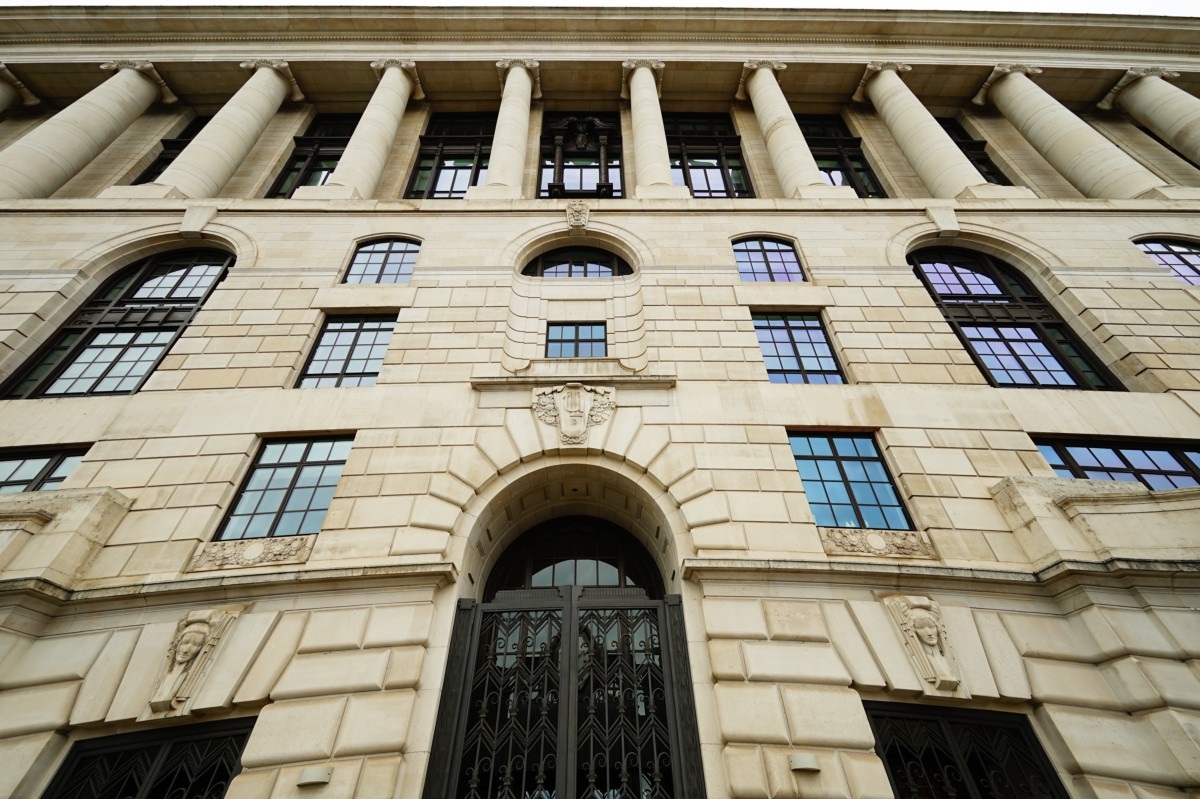 With Art Deco expected to be one of the biggest design trends in 2019, we take a look at seven examples that show this style is worthy of a comeback.

First appearing in France just before the First World War, Art Deco is a style that has influenced everything from buildings to fashion, ocean liners to vacuum cleaners. Originally representing luxury and glamour, the style was characterised by bold geometric forms, bright colours and rich materials.

Though Art Deco had its heyday in the 1920s and 30s, in recent years the style has made a comeback; it has become a trend that is dominating the luxury interior design market thanks to its elegant, sophisticated aesthetic. In celebration of this monumental style, we’ve put together seven examples of great designs that have been inspired by the Art Deco movement. Interior designer and Run For The Hills co-founder Anna Burles has recently collaborated with vintage store Retro Living, creating a range of restored and reinvented furniture pieces. The first part of the collection – called the Capsule collection – includes a range of spectacular 1930s Deco-style armchairs, which were originally designed by Czech industrial designer, Jindrich Halabala. Finished in modern patterns and colours, the sought after H269s model now blends the sophistication of Art Deco with the updated upholstery techniques of 2019. French bathroom brand THG Paris has recently launched a new collection by Xavier Carton, a French architect who specialises in projects in the Middle East. The new collection, called Nihal, is named after a star in the Lepus constellation. Carton has designed the braces with a delicate geometric pattern that is reminiscent of the Art Deco movement; the collection also comes in four colours – green, blue, ivory or black.

Designed and curated by famed architect Andre Fu, the new St Regis Hong Kong opened its doors in April to critical acclaim. Fu’s initial inspiration for the hotel’s design was the original St Regis hotel, which was built in New York in 1904 by John Jacob Astor IV. Fu has infused this Art Deco ideology with his childhood recollections of historic Hong Kong, resulting in a design that evokes the grandeur of 1920s New York with the culture of Hong Kong and its colonial past.