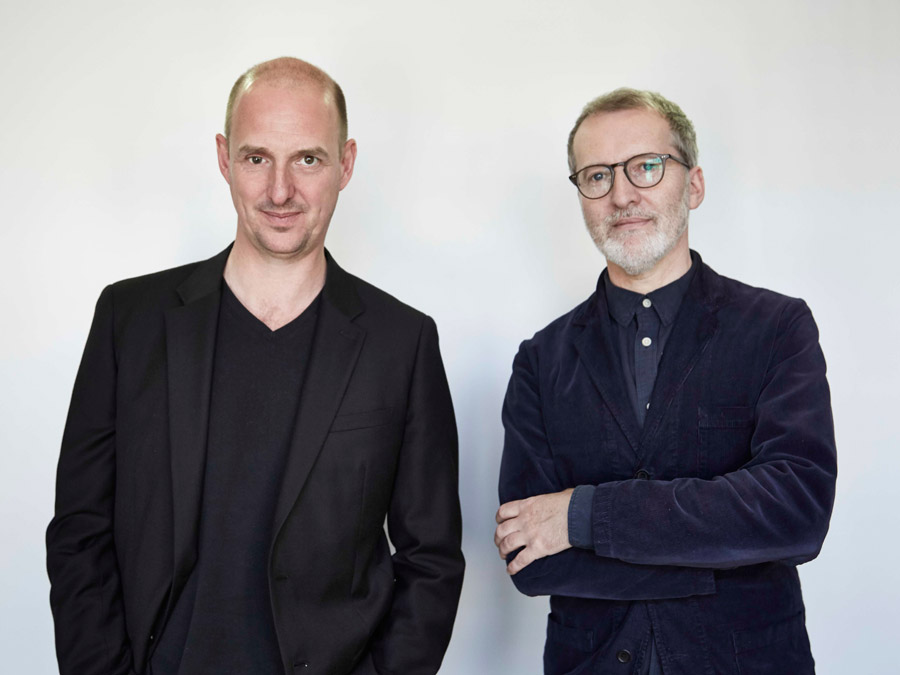 A global player in the world of sport and entertainment architecture, Populous, has just joined forces with the award-winning architecture and interior design practice, Jump Studios, in a strategic merger.

Continuing to function as separate practices, Populous and Jump Studios will collaborate on new ventures and work with existing clients to enhance the geographical reach and scale of their assignments.

Both companies say they share a passion for the power of design to make everyday experiences more enjoyable and this like-minded enthusiasm fuelled the merger. Together Nick Reynolds, senior principal at Populous, and Simon Jordan, director and co-founder of Jump Studios, are hoping to provide more advanced design ideas to a range of international clientele.

Populous has been involved with 10 Olympic Games, including creating the main stadium for London 2012, along with more than 90 other events. Populous also has renowned venues to its name including Wembley in London and Yankee Stadium in New York.

Award-winning practice, Jump Studios (2001) has worked for a raft of household names including Google, Nike, Levi Strauss, Red Bull, Innocent Smoothies and The Ministry of Sound.

'We have long admired Jump Studios' work and believe this is a strategic opportunity for both companies, and more importantly, for our clients. Bringing people together in the 21st century requires greater imagination and innovation than ever before. It demands creative and exciting solutions that will enhance people's lives. With a shared ethos and collaborative processes, together Populous and Jump Studios will create great places and experiences for a wide range of clients.'