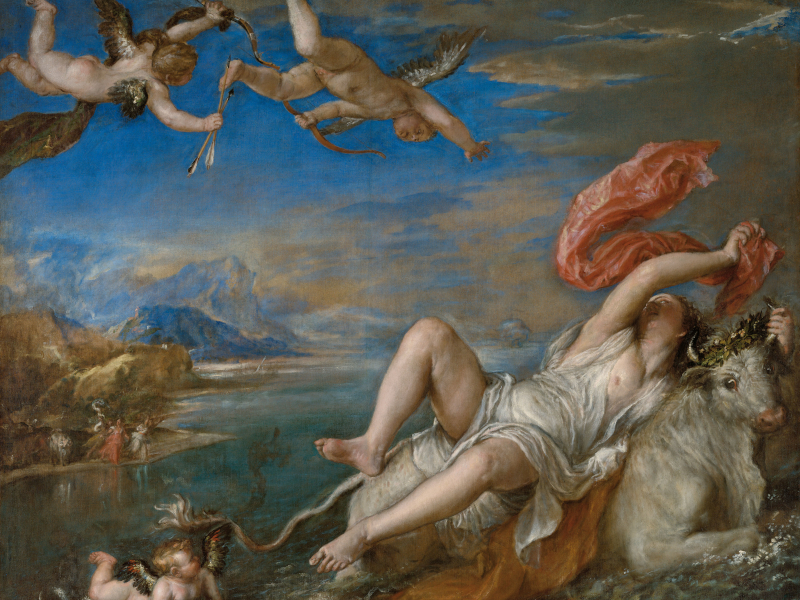 For months they had hung unseen in London. The National Gallery’s landmark Titian exhibition closed a week into its run, reopened, shut again, and reopened once more on three separate occasions in 2020. With the exhibition ‘Love, Desire, Death’, the dark silence of that shuttered place mirrored the economic and social change driven by the pandemic. But art – following the edict of Abbé Sieyès after the French Revolution: ‘I survived’ – pulled through, and Titian’s work, wild at heart, moved on to Madrid. 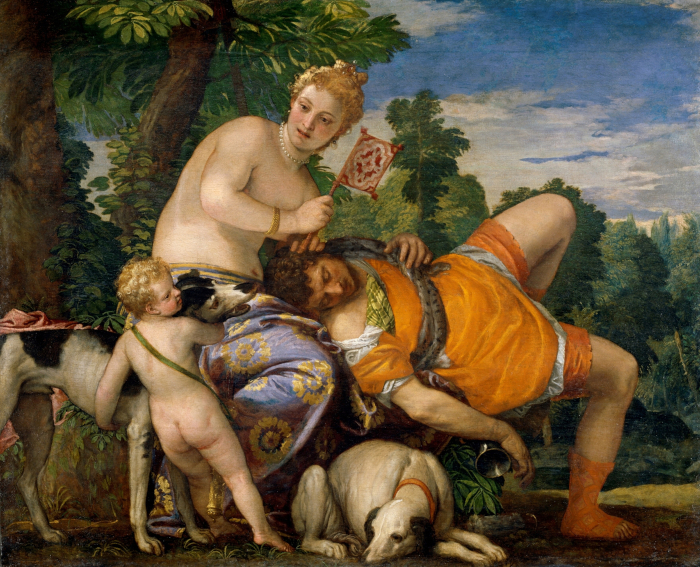 Sensational, emotional, immediate, poetic, painted over a decade and quite possibly unfinished, by the artist who Michelangelo said ‘would be quite good if only he learned to draw’, these pictures display the whims of the gods made flesh. In London, Titian’s poesie hung in a single room. The latest show in the Museo Nacional del Prado, however, was completely different. The museum that boasts arguably the world’s greatest permanent collection of European masterpieces from before the 20th century – only a seventh of which is ever on show – decided that putting the great Venetian in dialogue with his contemporaries, rather than in magnificent isolation, would make a far more rewarding and memorable exhibition.

Renowned as a place of carnality and dreams, and the European capital of vice at the time, the sex trade of Venice provided Titian with his models, and they are all here. Curators Miguel Falomir and Alejandro Vergara have charted in the accompanying book how the works have been interpreted as ‘philosophical, astrological, psychoanalytical, Christological, mnemonic, and above all political’; such views were never expressed when Philip II of Spain, the ruler of a global empire that stretched from the Netherlands to Peru, first saw them. Confronting the riot of female flesh before him, the king doubtless had little idea that he was looking at Titian’s sex workers. For portraits they most certainly are. And in Madrid, they were matched with two outstanding works by his contemporary, Veronese, and a display of the artist’s influence on the 17th century with Poussin, Van Dyck, Ribera, Rubens and Velázquez.

A manifesto for the art of painting, and the most artistic series of paintings in Titian’s oeuvre, the Prado show is a humanist dreamland, a glorious manifestation of sex and sensibility expressed through mythological painting, a misty reverie on a world where everything may be transformed by the gods.

In 2016, Norman Foster and Carlos Rubio Carvajal won a competition to restore and expand the Salón de Reinos (Hall of Realms), from a shortlist of eight finalists selected from 47 original entries. The project adds significant new galleries and related public spaces in one of the only remaining buildings from the Buen Retiro palace, commissioned by Philip IV as a second residence in 1630. Originally scheduled to be completed in time for the 200th anniversary of the Prado in 2019, the design was only formally approved by the Council of Ministers last summer, with work now scheduled to start in November this year and due to be completed by 2025. It is the first work on the gallery since an extension was completed in 2007, designed by Rafael Moneo.