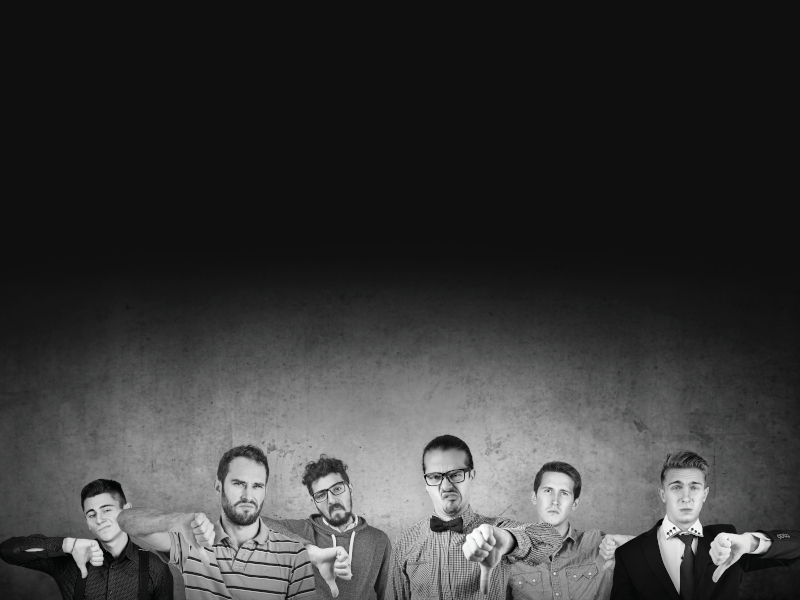 Challenging the status quo is needed to ensure architecture and its analysis thrives, argues Stephen Hitchins

IN 11 YEARS I have written 50 articles for FX. Articles are not criticism, but I have to admit that there has been some criticism in there. I have always been most interested in a strong argument, not necessarily a polemic – the kind of argument that can blaze through a subject with a scorched-earth approach – so much as an unusual and convincing thread that runs through it all. The problem with so much writing about architecture and design is the lack of criticism. As Rebecca West wrote over a century ago, ‘it is our duty to practice harsh criticism’. Like book reviews, once a designer gets noticed they go on being noticed by magazines and journals. Early promise frequently means that later projects receive favourable reviews even when they are not up to scratch. And those creative spirits that are missed, and ignored, continue to be ignored. Writers fail to ask the right questions to get the right answers and too often they are just too lazy to follow the money and other details that get in the way of an imaginative idea.

And then there is personality. The obsession with individuals means that the idea of the lone creative spirit pervades journalism to the extent that members of the team rarely get a look in, let alone a mention. Speaking to Milton Glazer over 30 years ago when he was working on redesigning Esquire magazine, he bemoaned the editors who always demanded heroic images of men on the cover. As he pointed out, you can run out of those images all too quickly. So you end up with the second division, and then the third, and pretty soon you are into the Z-listers. As Dorothy Parker once wrote of George Kaufman: ‘So much kudos for so little talent.’ So many of the larger design and architectural practices focus on the supposed abilities of the big name that to write about the unknown personality really responsible for the creative spark in a project is viewed as somehow an indecent intrusion on the public face of the firm. They frequently do not want you to know. The big name who may well win the project and front its progress, is not always the same as the person who does the work. Building and maintaining a firm is difficult enough, and sufficiently tough to be recognised more often than it is. Winning business is hard, specialised work. Presentations are a skill. But the name above the door is not always the most creative. The Wizard of Oz, dazzling clients, investors and the media, is often not the one behind the curtain working the machinery. And some of those eminent names are best avoided like beads on the devil’s rosary. 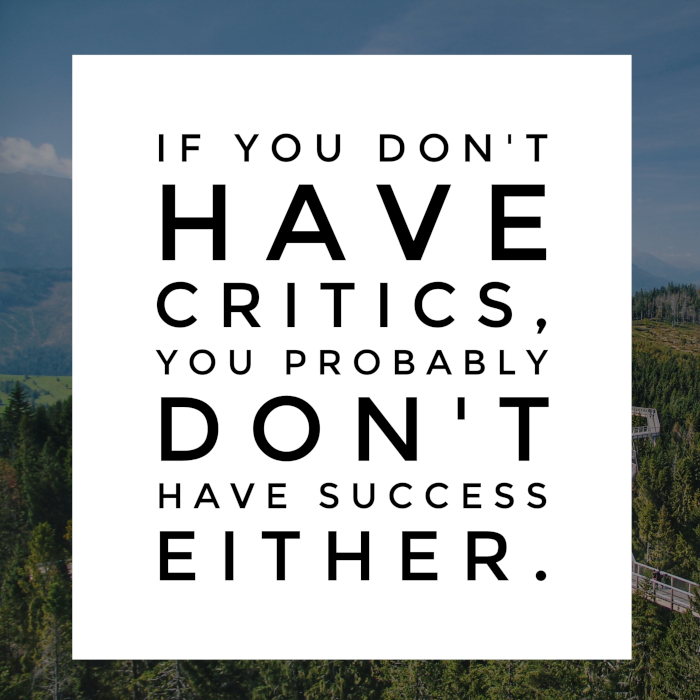 And then there is the question of age. If you reach 80 in the UK and can still go to the bathroom on your own you are somehow considered worthy of praise, despite whatever crimes you committed in an earlier life. Artists and writers and architects have praise heaped upon them for accomplishing the remarkable feat of growing old. A profile here, an honour there, a lifetime achievement award at a couple of dinners, written off in their 30s and 40s they are rediscovered, and finally recognised as a long-lost genius just in time to mark their last gasp. Was it ever thus. (Of course, if you were a woman or from an ethnic minority, forget it before the 21st century.) But, it is all too easy. Just as the answers are more complicated; the creative talent more widely spread; the clients more enterprising; the planners more risk averse; local, regional and national government less prepared to open up projects to real competition; the money-grabbing constructors more… don’t go there. Belief that in being really excellent at your craft you will become renowned and rewarded is sadly naive; it is not that simple. Excellence is a requirement but it is never enough.

Journalists used to act like cynics but at heart we were idealists. Now we are often cynics masquerading as idealists. Journalists need to get out more, editors need to demand more, readers need to challenge more, everyone needs to just push. The ‘great names’ need confronting. In the Vatican there is a joke that the Pope is always well until he dies, and even a bit after that. So it goes with the big firms. Critics need to dig deeper. Rebecca West called for ‘a new abusive school of criticism’. Lamenting the fact that there was no real criticism, she said that what existed ‘is merely a chorus of weak cheers, a piping note of appreciation’.

Publishers need to appreciate there is mileage in previously unknown individuals working in previously unheard of places, on previously unconsidered projects. Surprise your audience a little more often. Making the audience aware of what is out there is tough but it can be rewarding. And if there are any publishers out there – it is not worth an editor’s while to veil the bright rage of an entertaining writer for the sake of your advertising revenue. No economic force compels the vice of amiability. It springs from a faintness of the spirit, from a convention of pleasantness that when attacked for the monstrous things it permits to enter the mind of the world, excuses itself by protesting that it is a pity to waste fierceness on things that do not matter.

People do not rely on their own judgements, they think in social networks, and therein lies another tale. Some years ago when I arrived at a hotel in the US the woman at reception remarked that I spoke English ‘kinda funny’ and asked where I was from. ‘England,’ I replied. She frowned for a moment, and then her face cleared. ‘Oh yeah, England,’ she said. ‘That’s part of France, isn’t it?’ I was reminded of this encounter with ignorance when speaking recently to someone responsible for public relations at an award-winning architectural practice in London. It was AA Gill who summed up his feelings about similar encounters saying: ‘I think PR is a ridiculous job. They are the headlice of civilisation. And boy, can they talk, it’s like car salesmen.’ 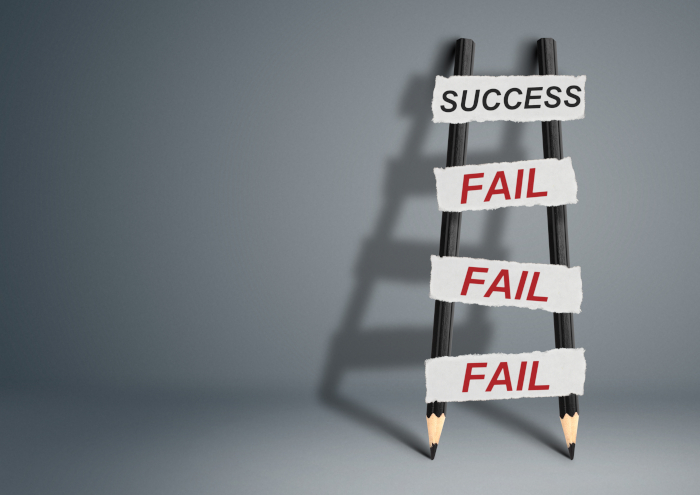 In the humourless world of woke, trying to argue with them is like arguing with the radio. If there are three words that need to be used more by people in PR it is the magic words, ‘I don’t know’ – they are expert at saying nothing. Most of them seem to have graduated with degrees from universities that enable one to qualify by majoring in water skiing, either that or they must reconcile themselves to an arts degree of uncertain provenance. Now, journalism could be described as turning one’s enemies into money, and I know that many a good story has been ruined by over-verification, but there is a limit, and public relations is one of them. Blood out of a stone is not in it. Trying to determine what is going on in their world by reading press releases is like trying to tell the time by watching the second hand of a clock. Asked to shine a light on some fustian new project, they will try to cut through the surrounding verbiage like a laser beam through fudge. But, more often they can be seen as ‘into’ a project in the sense that a bull is ‘into’ a china shop.

The ones who know nothing, have not been briefed, properly or not at all, communicating with them is a little like those fundraising emails from American politicians: ‘You’re one of my father’s VERY BEST supporters, and he REALLY wants to meet you, Friend. All you have to do is enter.’ George Orwell had it about right: ‘Journalism is printing what someone else does not want printed: everything else is public relations.’ Whereas, in fact, it reveals (or should) the pettiness of great men and the greatness of little people. Gerald Priestland had a different take on it: ‘journalists belong in the gutter because that is where the ruling classes throw their guilty secrets’. Woke me when it’s all over.

There’s a whole genre of essays about what reviewing architecture and design should be, that is just like books: usually appearing in the guise of laments about what is wrong with book reviewing. This has encouraged some reviewers to spend more time tearing down creative endeavour than thinking about what they liked and why. Whereas of course, what is important about criticism is that good criticism should attempt to establish what is at stake in a project – that there is something worth arguing about. Rebecca West was right a century ago, ‘ it is our duty to practice harsh criticism’. She still is. 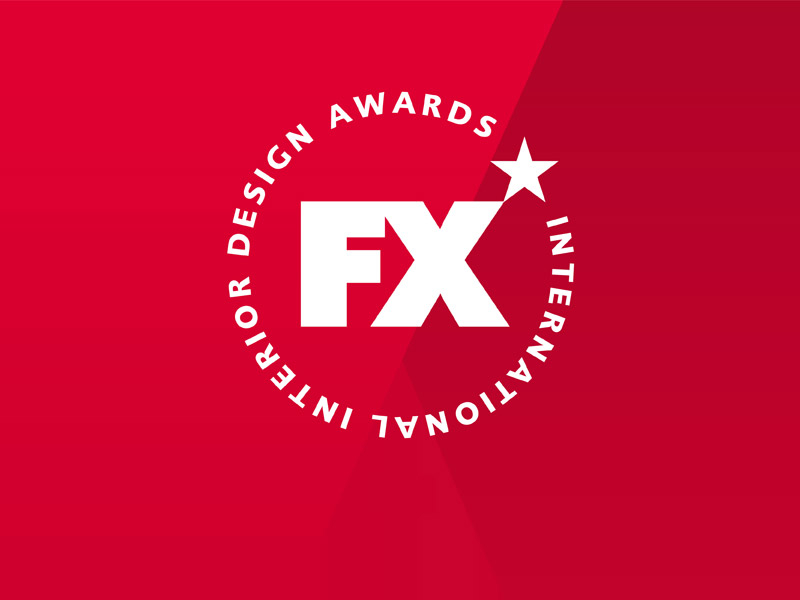