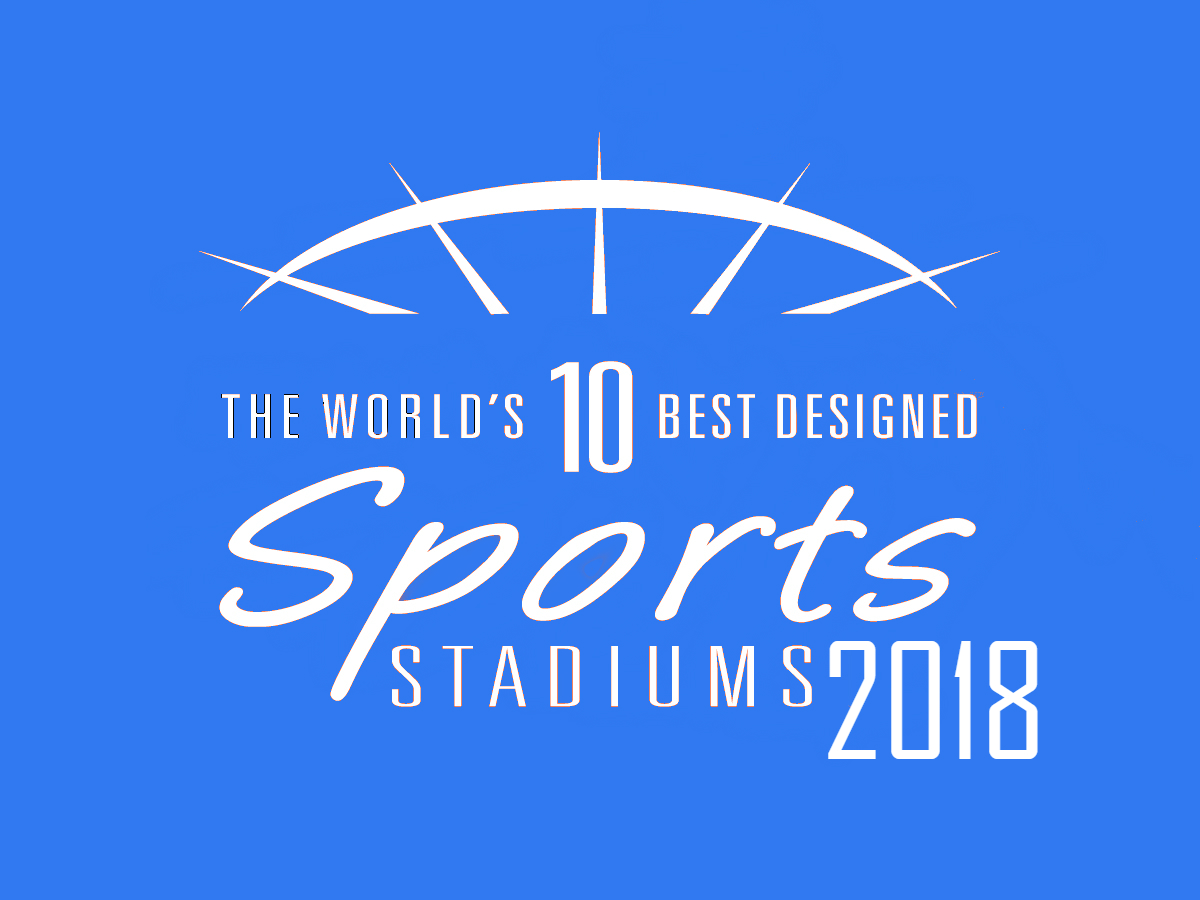 DesignCurial has searched the world over for the Top 10 best designed sports stadiums, and the results are in...

When designing a sports stadium, arena, traditional pitch or swimming pool, it's important that  the venue brings something unique, personal and iconic to it's location - such massive structures have some mega rivals. The build will certainly need to think about the way that thousands of seats are placed and keep in mind what the stadium stands for.

With the majority of countries around the world taking sports competitions incredibly seriously, their stadia have to reflect their country - so when they perform in games in their hometown, they are represented with the utmost respect. However, a sports stadium is not only about the teams that play in their grouds; it is about the families and friends that attend, building long lasting memories, and watching the world's best athletes compete.

The stadium's design plays a huge part in creating these feelings. Therefore, with several major sports event taking place this year - including the FIFA World Cup 2018 - DesignCurial has decided to rank the top 10 best sports stadium designs from around the world.

With the countdown including a stadium in the shape of a giant African pot and more than one “Bird’s Nest”, the designs have been judged on their innovation, general aethetic, their relationship to their environment and what they mean to their country - but who will be crowned with the #1 spot?