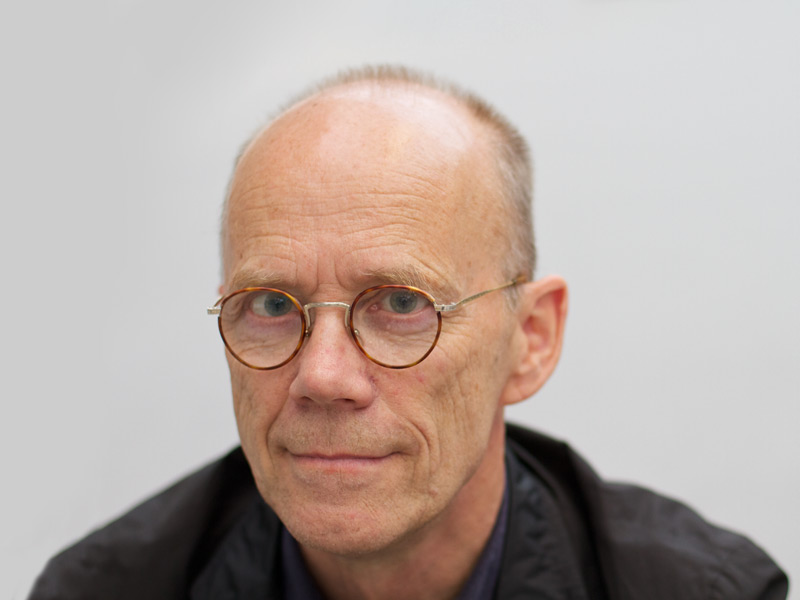 Is a tip a reward for good service, a lure for extra services, or the vainest form of egotism, asks Erik Spiekermann. Erik Spiekermann set up MetaDesign and FontShop, and is a teacher, author, designer and partner at Edenspiekermann.

Communicating in a foreign country is always interesting, sometimes challenging and occasionally frustrating. While I manage to get across basic needs like food, drink and transportation in a few Western languages without defaulting to English, the world's lingua franca, I am always baffled by the subject of tipping.

We've all heard the stories of proud taxi drivers in Tokyo refusing to accept a tip because they take pride in providing a service which they consider to be included in the fare. I've also been exposed to a cab driver in New York who threw the change back at me because it wasn't enough. But where does this weird tradition come from of giving waiters, hairdressers and cab drivers money that legally they shouldn't expect? Is it a gift to a total stranger? And how much is appropriate?

Appropriate for what? Tipping doesn't give you an advantage because it is usually paid after the service has been delivered. You'll probably never again meet that chambermaid or waiter. Practically speaking, a tip is often a waste of money.

Is it applied altruism? Is there actually such a thing as altruism in a commercial environment? Probably not, says Robert H Frank, professor of Management & Economics at Cornell University. He calls it hidden self-interest: the giver likes to come across as a good guy, an egoist pretending not to be one -- the vainest form of egotism.

Tipping always denoted hierarchical differences. That extra bit of money is still called trinkgeld in Germany and pourboire in France -- drinking money. The server was expected to take that money and drink to the guest's health.

Etymologically, we don't know whether 'tipping' is related to 'tipple', but the story goes that Edward Lloyd displayed a tin box in his London coffee house with the inscription 'to insure promptness'.

Tips were always handed down, not up. Receiving a tip was (and is?) a sure sign of status differences, if only during that transaction. No wonder then that trades unions and socialist parties tried to abolish tipping at the end of the 19th century. Tips can indeed support exploitation. We all know that waiters in the USA depend on them to survive, regardless of existing minimum wage rules.

We all know that the gastronomic industry probably couldn't survive if there wasn't a lot of cash changing hands without any evidence via receipts or bills.

The current trend towards including a service charge of 12.5 per cent or even 15 per cent could then be considered an attempt at declaring every penny taken. While it may cut down on untaxed cash changing hands, shouldn't the staff's wages be included in the business plan for a restaurant in the first place? Why make it an extra addition to the bill? And what about bad service? We can maybe punish it by not tipping. And anyway, do the waiters really get that extra money?

Tipping was started by people expecting extra favours: in medieval inns an additional sum could buy you the maid's service beyond the dinner table.

Service and prostitution were not that far apart, just as there can be a fine line between tipping and corruption. In many countries you can only expect service if you pay that tip upfront, especially when you're dealing with bureaucracy.

Every time we pay a tip, we actually engage in a small act of corruption: the server will try that little bit harder in expectation of a reward afterwards. Not quite as drastic as in the Middle Ages when a condemned person might have paid the executioner a fee to make the process less painful. Unlike us today, however, they couldn't really punish bad service after the fact.