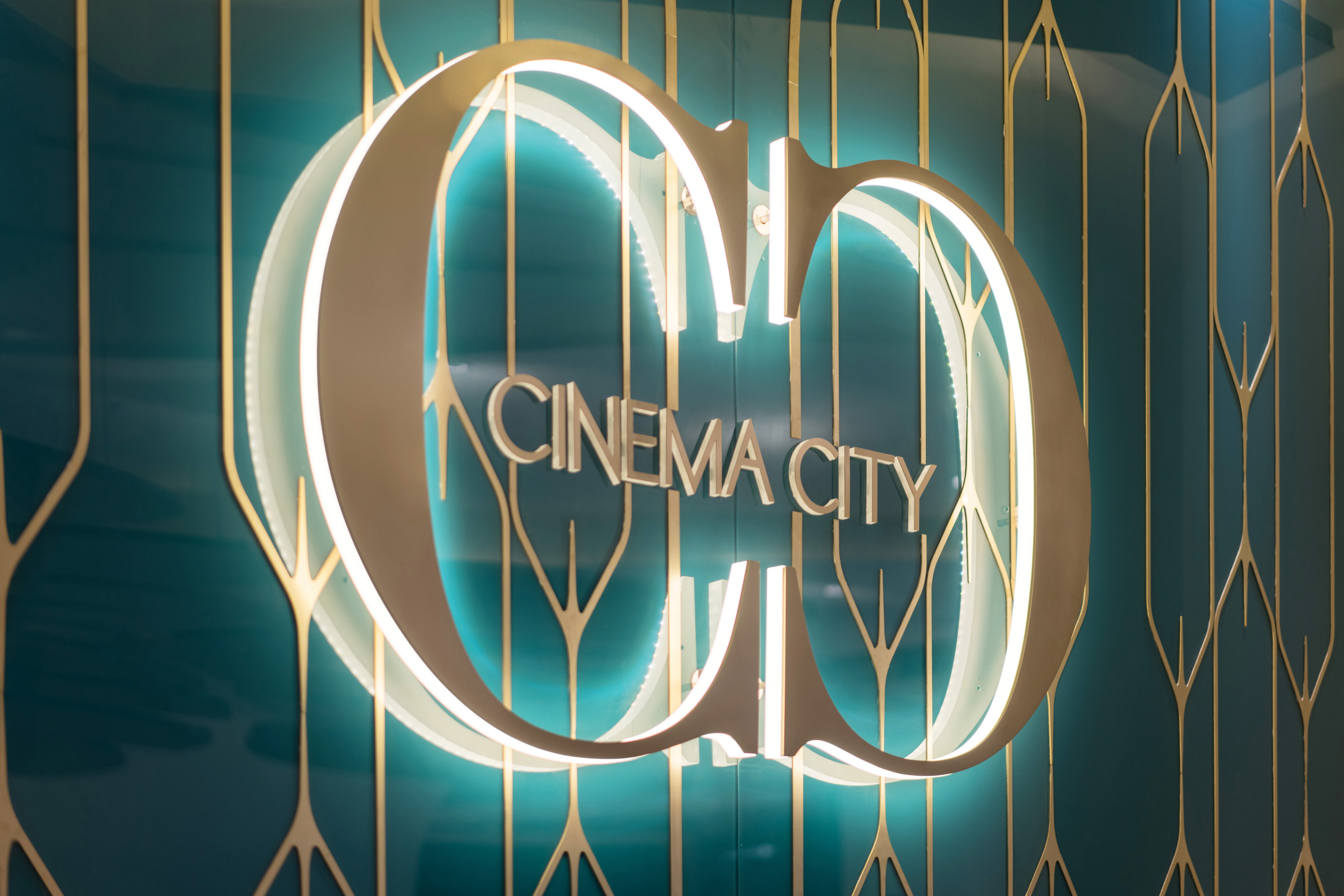 With the aim of making Cinema City, Shanghai, one of the most exotic and interesting cinemas in China, Alexander Wong Architects have revealed their latest project – Cinema Exotica.

Award winning Avant-Garde architectural firm, Alexander Wong Architects, have recently completed work on one of their latest cinematic masterpieces, the Cinema Exotica. Described it as a symbol of “East meets Arabia”, Cinema Exotica is located in ‘Cinema City’, within the brand new VivoCity shopping centre in Shanghai, China.

Based in Hong Kong and founded in 2001, Alexander Wong Architects (AWA) has evolved into a multi-disciplinary powerhouse; they cover architecture, interior design, urban planning and more, with an extraordinary level of attention to detail and professional diligence. Award winning architect and founder of the firm, Alexander Wong, specialises in designing luxury homes and creating theme-cinema complexes.

The Cinema Exotica in Shanghai is the latest cinema to joining AWA’s portfolio, after previous projects including Avatar City, A Futuristic Eden, and Carmen Futura. Every one of Wong’s cinema designs looks to the future as part of its inspiration, and this is noticeable in the final designs. For Cinema Exotica, the trademark futuristic design was also blended with inspiration from the Middle East.

AWA’s brief was to make Cinema City, Shanghai, one of the most exotic cinemas in China – as well as creating a new level of excellence in cinema entertainment. Taking influence from the mysteries and mythologies of Arabian culture, AWA describes the Cinema Exotica as a “brand new way of looking at cultural traditions and designs from the Middle East”. They liken the cinema to a mirage, where “anything is possible”; the design is a unique interpretation of Arabian culture for the 21st Century.

Two spaces in the Cinema Exotica have been created especially with this stimulus in mind. The first is the VIP Lounge, which has been dubbed “Harem”. It particularly reflects the exotic and sensual interpretations of Arabic and Turkish Harems within paintings; artists that AWA took inspiration from include French Neoclassical painter, Jean-Auguste-Dominique Ingres, and Orientalist painter Adrien Henri Tanoux.

The second space is the “Gallery Exotique”; the space, which will act as Cinema Exotica’s hallway into each theatre, has been lined with turquoise, emerald and green tiles in subtle patterns. The ceilings and floors follow the rest of the Cinema Exotica, creating a connection throughout the different spaces with their light, polished marble finish.  In front of each door leading to the theatres, numbers glow in Arabic calligraphy and announce which space viewers need to enter.