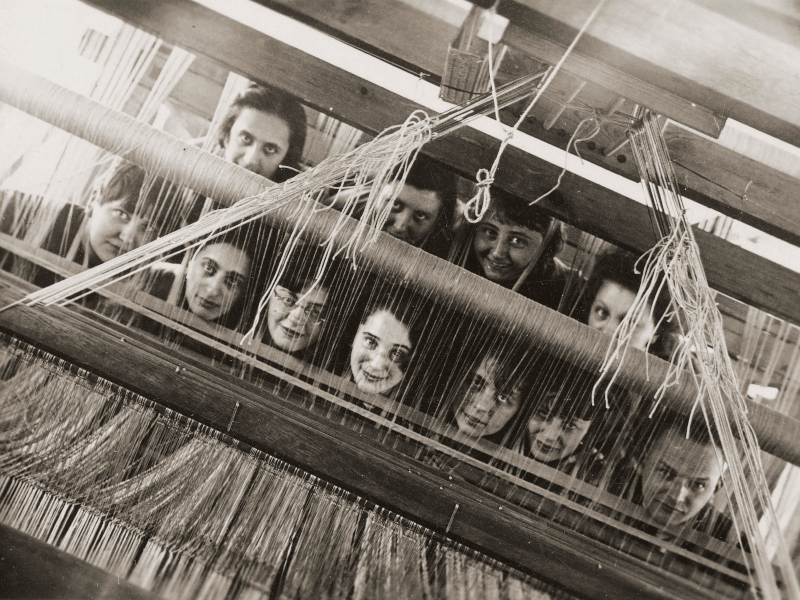 Vitra Design Museum celebrates influential women in design from 1900 to the present day.

LOOKING TO redress the imbalance of women in the history of modern design, this exhibition at the Vitra Design Museum reintroduces figures from furniture design, fashion design, industrial design and interior design from 1900 to the present day. Around 80 women are included: well-known figures like Eileen Gray, Charlotte Perriand (the subject of a recent retrospective at London’s Design Museum), Lilly Reich and Clara Porset, as well as business leaders like Florence Knoll and Armi Ratia. The line-up also includes lesser-known individuals, such as social reformer Jane Addams, as well as contemporary practitioners like Matali Crasset, Patricia Urquiola, Julia Lohmann and the Matri-Archi(tecture) collective. 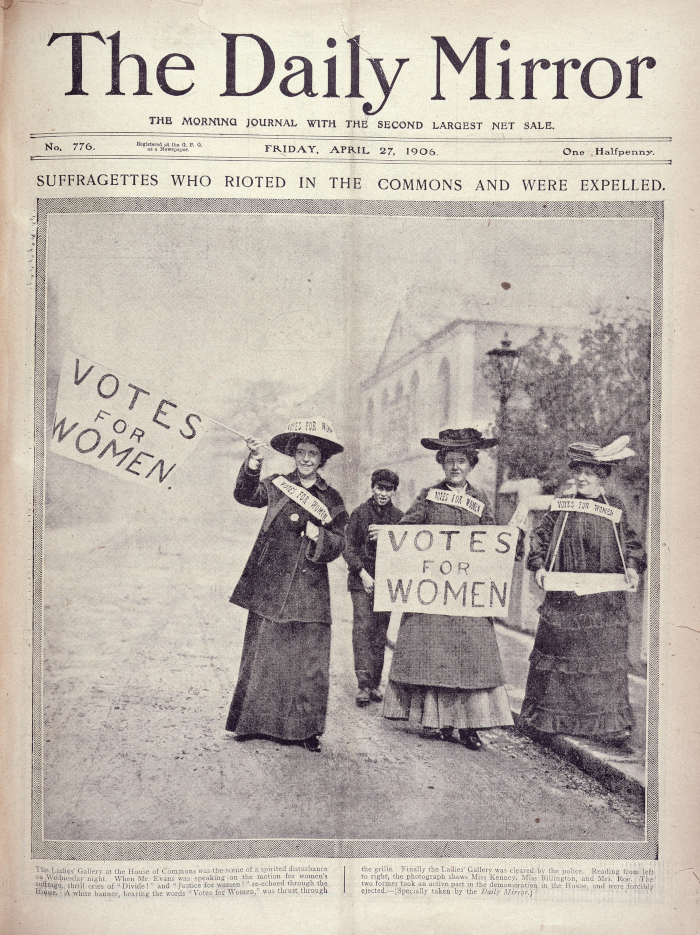 Newspaper article on suff ragettes who protested in the House of Commons in 1906. Image Credit: THE BRITISH LIBRARY BOARD

Split into four chronological parts, the exhibition traces the working conditions, social issues and other barriers facing women designers alongside their work. The first charts the development of design in Europe and the US around the turn of the 20th century alongside struggles for female suff rage. Then comes the 1920s to 1950s, when the first women were starting to make a name for themselves but were often overshadowed by their male peers and partners; Jeanne Toussaint, Cartier’s creative director is highlighted here. Part three covers 1950 to the 1980s, and features postmodern designs from Italy through Nanda Vigo, Gae Aulenti and Cini Boeri, as well as Marimekko’s influential work, alongside discussion of second wave feminism, post-war mentality and views on what ‘women’s work’ entailed. The fourth part covers the most recent decades, highlighting women currently at the top of their field, and introduces initiatives and current feminist discourse over authorship, education and recognition, as well as conversations around diversity and intersectionality. 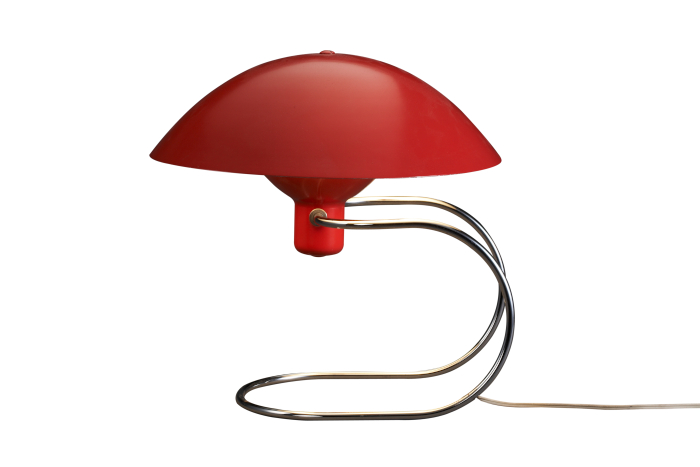 Alongside the exhibition is a programme of workshops, online talks and events on the Vitra Campus to explore the questions raised in the exhibition about the story of modern design, asking ‘what design should be in the 21st century, who defines it, and whom it is for’.