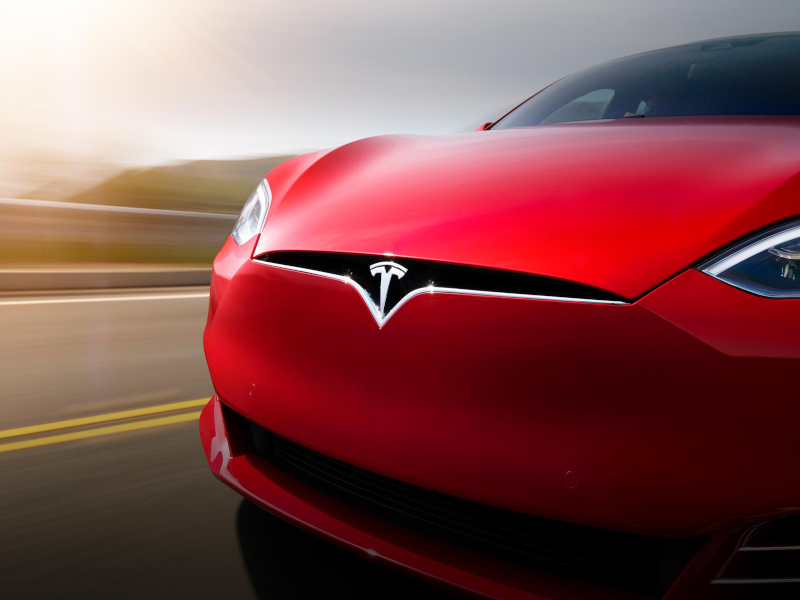 Kevin Kudo-King, principal and owner of Seattle-based design firm Olson Kundig, talks about the radical thought that has sparked his creativity

As a child, I recall making and drawing things constantly. In particular, I was inspired to create things or places that I could imagine occupying, usually spaceships or airplanes. As I think about what started that desire to make things, the book Harold and the Purple Crayon by Crockett Johnson lingers in my memory. In the book, Harold decides he wants to go for a walk in the moonlight, so he draws a moon and he draws a walkway, then a field and a forest, then a city. He draws an entire universe into being. I read it over and over and over, and made my parents read it to me. I guess this is a cautionary tale for parents about which books you give your kids – they may draw on the walls and they may become architects.

It could be right now. The transition from the grasp of Classicism to Modernism was obviously pivotal, but Modernism led us to buildings that were machines intended to conquer nature, in my opinion. Now as we seek to be in harmony with our surroundings and create transformational experiences, we look to vernacular and regional precedents. I believe strongly that design should respond specifically to the unique physical and metaphysical character of the site; the vernacular responses of First Nations, farmers, ranchers and craftspeople hold the answers to how we should build and live.

Professor and architect Judith Chafee, though I wasn’t able to study with her directly. She was an architect in Tucson, educated at Yale and a professor at the University of Arizona, where I studied. The desert is a powerful force that dictates what can be built within it and was a terrific place to study architecture. Chafee’s work was very much about the desert and she created amazing buildings based on connecting to views and responding to the sun. She designed the Blackwell House, built in 1979, which was in Arizona’s Sonoran Desert west of Tucson. I’d driven by it and wondered what it was, and eventually in architecture school I learned about her and the house. By then it was abandoned and essentially a ruin. I was part of a group of students and professors who went out to clean it up with the hope that the college might gain permission to re-occupy it. While there, even as a ruin, you could understand the house and how you would live in it, how it worked passively and each of the internal spaces connected to a specific framed view of the surrounding desert. Visiting that project was a pivotal and inspiring moment for me, as an early exposure to someone thinking differently about the world around her and the power of an architect’s creation to change your perception and attitudes about how to live.

He can be a polarising personality, but I’m inspired by what Elon Musk has done with Tesla. They created an electric car from the ground-up that’s not only better for the environment and helps move us away from fossil fuels, but it’s fun to drive. It’s silent, it’s fast, it’s uncluttered. They continually rethink how a person interacts with the car and evolve the brand with every iteration. (His design for the astronaut uniforms is another story – sort of silly.)

Builders, artisans and fabricators – craftspeople who use their hands to empirically realise their creations. We can learn a lot from them.

Continued increase in connectivity with other cultures – the ability to build relationships and experience other parts of the world. When I travel, I’m always seeking out new ideas that I can bring back with me, but at the same time I’m introducing our distinct Pacific Rim point of the view to others, too. Architecture doesn’t happen in isolation. That cross-pollination between cultures and ability to bring ideas and perspectives together in new ways has limitless potential.

Gabriel García Márquez’s One Hundred Years of Solitude, which I first read in college. There’s a mysticism woven into the reality of the novel that made me hyper-aware of the setting within the story. Then I’d put the book down and continue to see everything around me as somewhat magical. Murakami’s The Wind-Up Bird Chronicle does something similar, a kind of hyper-reality juxtaposed with little fissures in that reality. It makes you look around for these unreal things in the real world. 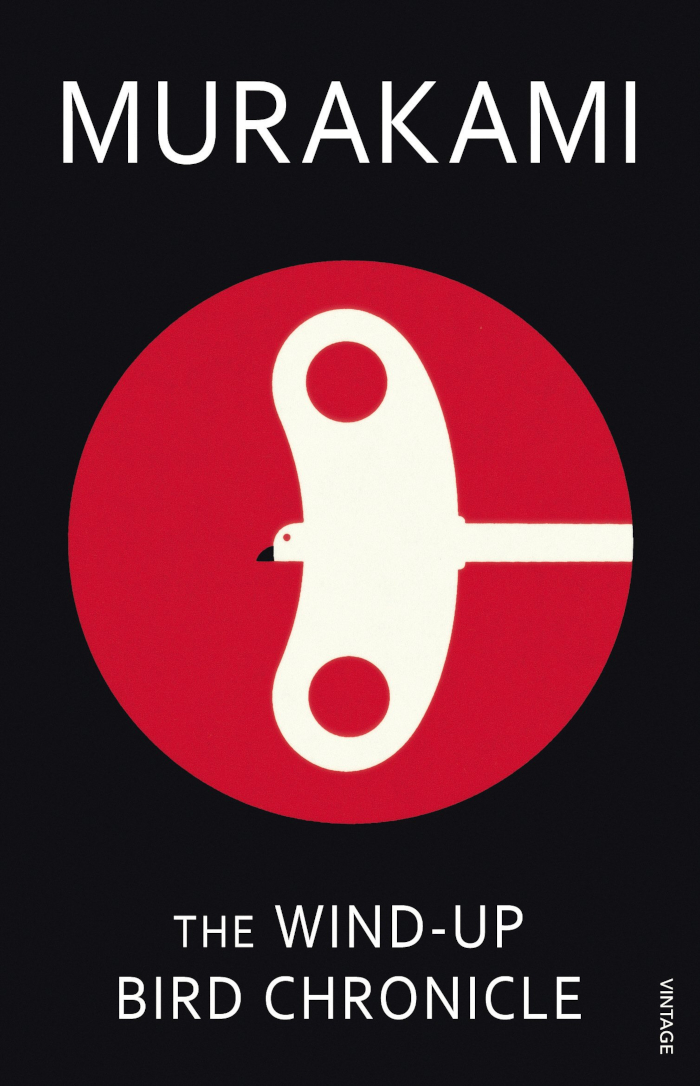 Could you name two buildings/ pieces of furniture that you consider radical designs of their time, or perhaps still to this day?

Radical for me is change, reinvention, a shift in perception – two of my favourites are Le Corbusier’s Ronchamp and Jean Prouvé’s lounge chair.

At Ronchamp, if you just look at the parts and pieces and pull them apart in your mind, they don’t necessarily make sense. But viewed from a distance, you see the silhouette on the hill above the ancient village. It’s something completely different and strikingly beautiful. But it’s not just a form: when you enter, you see light coming through the apertures and the colours and patterns it creates, and everything makes sense. The shape is informed by the experience and vice versa. That building pushed the boundaries of the poetic and the rational – the structure was revolutionary, the space it created equally so. The level of craft and the thoughtfulness about what it feels like to touch the building or what it sounds like to stand there, the interior progression from spacious to intimate, it all adds up to something spectacular. 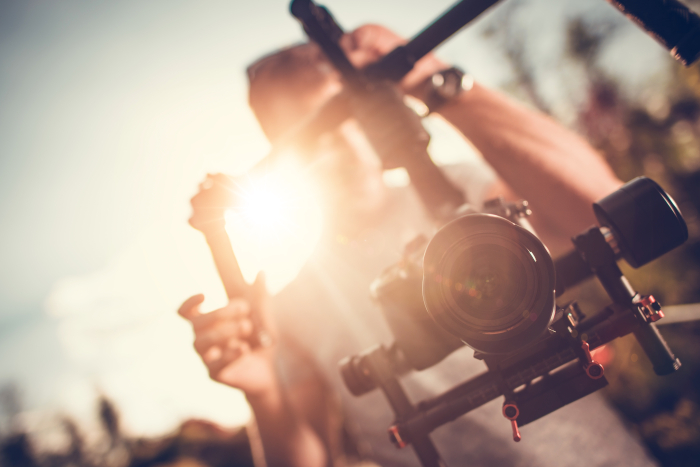 If he wasn’t an architect and designer, Kevin Kudo-King thinks he could have been a cinematographer

Jean Prouvé’s lounge chair is a pure expression of both mass fabrication and the ergonomics of the human body. It looks like a machine for sitting that can be delivered in pieces in a flat pack. The pieces are beautiful individually and assembled. My favourite detail is the arm rests, the way the leather drapes between the pieces of steel and cradles your arm.

I think best with … (e.g. my hands/a pencil/ with a computer)

A pencil in my hand. The tactile quality of pencil against paper helps me think clearly. Even in conversation, I feel better if I have one in my hand. There’s something beautiful about the way a pencil wears down and becomes shorter and shorter, a utensil that changes as you use it. Specifically, I like softer lead (but not too soft), such as an HB or F, something that will smudge around a bit (but not too much). It puts me in a nebulous state of mind, a feeling that anything is possible.

I think best … (e.g. first thing in the morning/ last thing at night)

In the morning, definitely.

I’m on an airplane. There’s something about being in flight, by myself, with a sketchbook or my iPad – no distractions, just the drone of the engines. The different perspective of being thousands of feet up in the air keeps you from drilling down into any one detail. I can indulge my inner ‘squirrel’, jump from idea to idea without interruption, and then bring those ideas back to the very collaborative, high-energy environment of the office.

We are intuitive designers, and our work is as much about feeling as it is about thinking; in other words, combining the poetic and the rational. Every project we undertake is a unique manifestation of client and site, and that active iteration allows our work to continually evolve. It also means we constantly question whether the work is evolving enough while also staying true to our core beliefs. It’s a healthy debate for any designer, and renews itself on every project – but I’m not able to turn it off at night!

We work with amazing clients who want to do really cool things, and ultimately that’s what gets me out of bed every morning. It’s unpredictable from day to day, the puzzles we’ll be asked to solve or the opportunities we’ll discover, the plot twists. The knowledge that there’s a double-short dry soy cappuccino waiting for me somewhere doesn’t hurt, either. 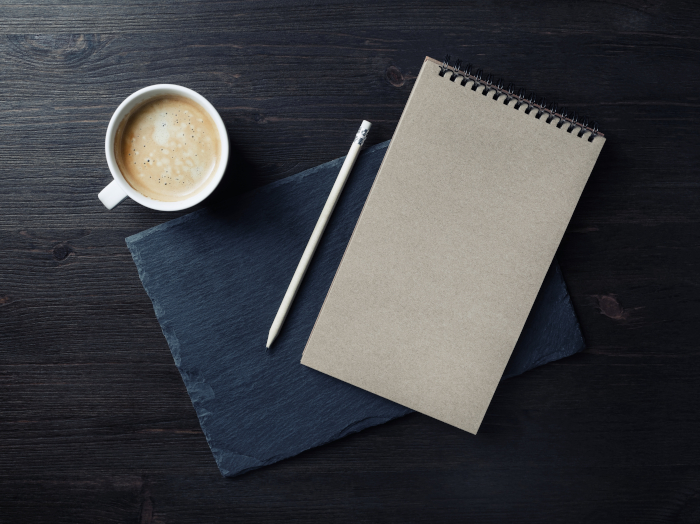 I prefer to think about how things can be done, instead of why they can’t. ‘Against’, in my opinion, is self-defeating. You are dead in the water even before you have raised the sails. We’ll deal with the challenges eventually, but let’s start from a place of ‘what if…?’

Cinematographer. You have to think about place and space and figure out how to capture that sense in a moving, experiential medium – which are things about architecture that I love, too.

There are varying degrees of radical, from everyday, small things that change your individual perspective to big moments that you can recognise as a major shift in history or industry or culture. I try to focus on noticing surprises in my thinking or my daily life, to acknowledge those small radical moments. This week I’ve encountered a wide range of random, surprising things: discovering a really good rye bourbon whiskey from Canada (sorry, folks, normally that comes from Kentucky); learning that Seattle would have been the only major US city not in range of Russia’s missiles during the Cuban Missile Crisis (certainly glad this turned out to not matter); and, thanks to my daughter, finding vegan ice cream that tastes good (self-explanatory). Next week we meet with a multi-national, multi-disciplinary design team to begin work on a new project and I imagine larger, more radical ideas will follow, but for now I am happy with the small surprises this week offered.