Showcasing the work of Tamsin Hanke and Sash Scott at THISS, a London-based architecture practice.

Tamsin Hanke and Sash Scott are founding partners and directors of London-based architecture practice THISS. The practice designs spaces from houses to public artworks, shops, and one-off spatial objects. The duo are lecturers at London Metropolitan University and the Bartlett. They met while studying for their master’s at the Bartlett and first collaborated when fabricating a table for their final year summer show. ‘We started doing work informally from about 2014, then set up the practice in earnest in 2018,’ they explain. Their first commission was to design the flagship shop for The School of Life in Bloomsbury with work going from strength to strength: ‘We have just become Passivhaus certified [which is] a really exciting avenue for us. The Passivhaus principle is a simple set of tools for optimising the thermal performance of a building design. The end goal is to create a building that consumes as little energy as possible, both during the build and when in use.’

Hanke and Scott say that they are motivated by adventure. Scott cycled from Stoke Newington to India, unassisted, and Hanke once lived just south of the arctic circle. They say: ‘We hoped that collaborating would help us to find if this was a mindset that could exist within architecture, and how we could bring this into the daily spatial experience of buildings. We try to make adventure, possibility and invention a grounding part of collaboration with each other and with our clients.’ 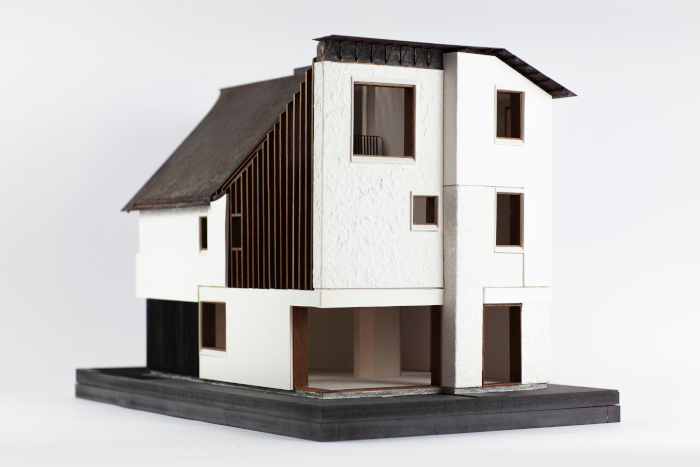 The first Passivhaus THISS has been commissioned to build is a six-bedroom new family house in East London. The Passivhaus specialism is a new and compelling avenue of inquiry for the practice, which, say Hanke and Scott, brings a new level of innovation to its current and future projects. Applying the specialism will extend beyond residential applications into commercial and public buildings. 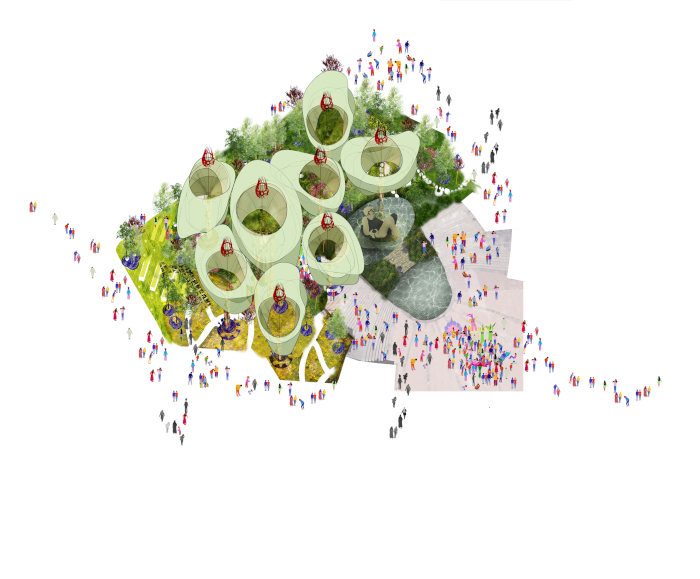 Say Hanke and Scott: ‘This was a huge project for us as part of UnBoxed festival 2022. We’re part of Trigger Collective...who brought a mass participation event to Edinburgh and Birmingham. It will take the form of a gigantic immersive forest garden, with a huge mix of co-grown and cosown flowers, trees and plants under the umbrella of eight huge super tree structures that provide shade and water.’ 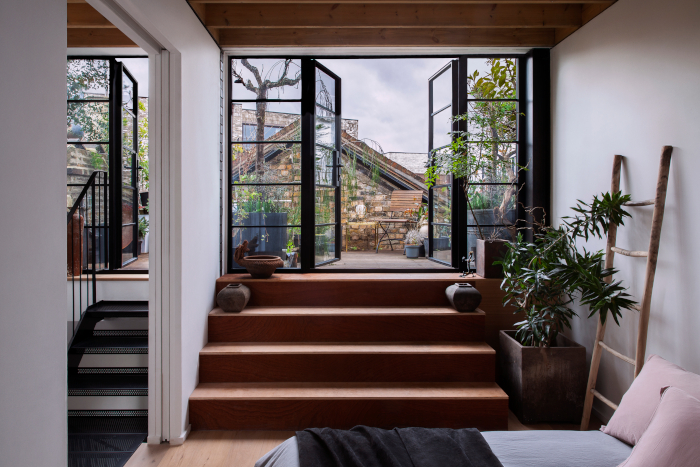 House for a Jewellery designer

A collaboration with jewellery designer William Cheshire sees an update to a Victorian attic flat in Hackney and features hand-crafted unique finishes by the owner. ‘It was important to highlight these details through new space and light in the renovations,’ explain Hanke and Scott. The new space features a discreet sunken volume: a low level of the floor gave generous ceiling heights for a new bedroom and bathroom space with access to a sunken roof rear terrace.