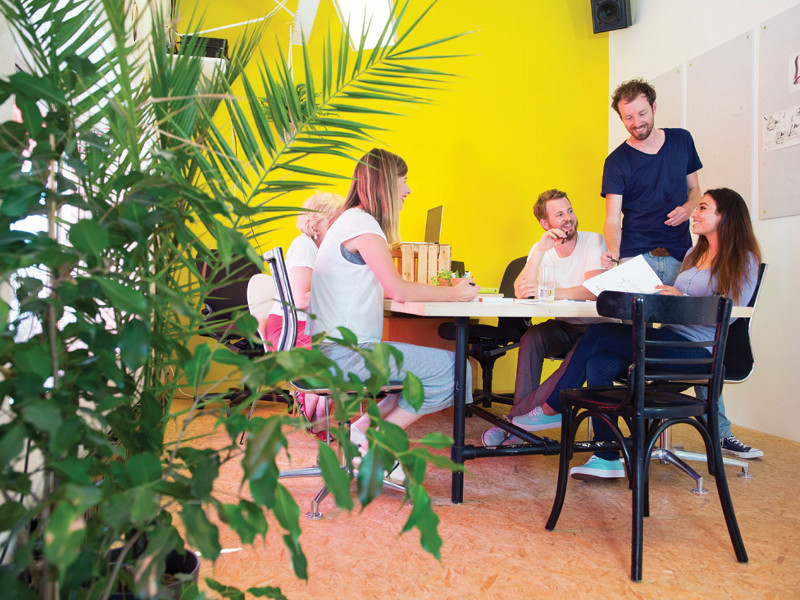 How should success be measured? For almost a century, nations have turned to GDP as the de facto measure of their prosperity and health. But this catch-all barometer belies the increasingly complex nature of modern life. As Financial Times editor Dan Pilling argues in his book The Growth Delusion, GDP was conceived in the midst of a 20th century manufacturing boom, when there was a clear need to measure the output of vast physical production. Its usefulness, however, has diminished as the economy and our understanding of the world have developed.

That GDP is often still used to make judgements about the welfare or happiness of people is a failure of both empathy and imagination. Pilling claims that even its inventor, economist Simon Kuznets, was adamant the concept should never be confused with wellbeing.

Nonetheless, progress is being made. Each year, for example, the UK government produces a National Wellbeing Dashboard that eschews a traditional view of domestic output in favour of data on health, relationships, education, skills, where people live, their finances, the environment, and more.

Here, there are plenty of parallels to be found with the evolution of workplace design. By placing much more focus on wellbeing as a key driver, the savviest organisations have developed a much better understanding of the role that working environments play in their wider success and long-term future.

Sometimes the link between workplace wellbeing and sustainability seems explicit. One only has to consider the benefits of plants, natural light, and access to open green spaces in office environments. Lots of research suggests that ‘biophilic design’ can improve physical health by counteracting harmful pollutants in the air, aid mental wellbeing by helping to reduce stress, and even boost productivity by giving people energy. Meanwhile, almost three-quarters of the respondents in Leesman’s global employee-experience benchmark survey claim that natural light is important to them at work.

And yet, this is becoming increasingly difficult to square with mass urbanisation and its effects on wellbeing, as the natural world depletes further. In a recent episode of the architecture and design podcast 99% Invisible, journalist Vince Beiser noted that the world’s dependence on sand as a building material, particularly in fast-developing areas such as Asia, is doing catastrophic harm to rivers, lakes and wetlands. For the sake of building eight cities the size of New York each year, Beiser argued, sand extraction’s increasing impact on the environment will only grow in intensity.

Of course, further along the life cycle of workplaces, the design community has a huge part to play, by creating spaces that allow nature to flourish and paying mind to areas such as air quality. But that is only looking at the glass half empty. As Active Workplace Solutions explored in its own white paper last year, Sustainability in Facilities Management: A Holistic View, the concept stretches way beyond simply thinking ‘green’.

Any view of sustainability in the workplace cannot ignore the long-term wellbeing of people. Building a sense of community, for example, is just as crucial in the workplace as it is at home. Community at work encourages colleagues to become more open, supportive and engaged while also helping to nurture a collective spirit that brings employees together under one sustainable vision. Returning to Leesman’s data, close to three-quarters of the respondents in workplaces with the highest-performing employee experience scores report that their office contributes to a sense of community at work. Design’s potential to make a difference in this respect is clear. The goal should be to create physical environments that feature more social spaces, boost mobility, and remove the traditional barriers that keep colleagues and teams away from one another.

Designing flexible workspaces will allow people to work in a manner that suits them, whether that’s about using a space that fits their needs or allowing them to juggle the demands of their responsibilities outside of work. Agile workplaces can also help organisations to ‘flex’ as they grow (or shrink), while also adapting to the evolving demands of employees and other occupiers.

Finally, design that centres wellbeing will enable organisations to attract and, perhaps most importantly, retain the very best recruits. In industries where the so-called ‘war for talent’ is ferocious, providing people with great care and services can be the differentiator. Needless to say, a high turnover of staff is antithetical to sustainability.

As the need for sustainable practice becomes more urgent, organisations will have to reevaluate what it means to be successful. By embracing a wellbeing agenda, the design community has an unprecedented opportunity to not only demonstrate its value but also create a prosperous future.