A key player in the world of art history and museums, and director of the Louvre from 1987–1994

A small bespectacled man from St Malo in Brittany, a softly spoken scholar, a specialist on the art of the Italian primitives, Michel Laclotte was a most unlikely candidate to be a man of action, and certainly not someone who would change the face of Paris. If we think of the Musée D’Orsay and the modern Louvre Museum, we probably think of the architects: The Italian Gae Aulenti and the Chinese- American I M Pei – whereas, in fact, the person responsible for both is the man who had the ideas and commissioned them. 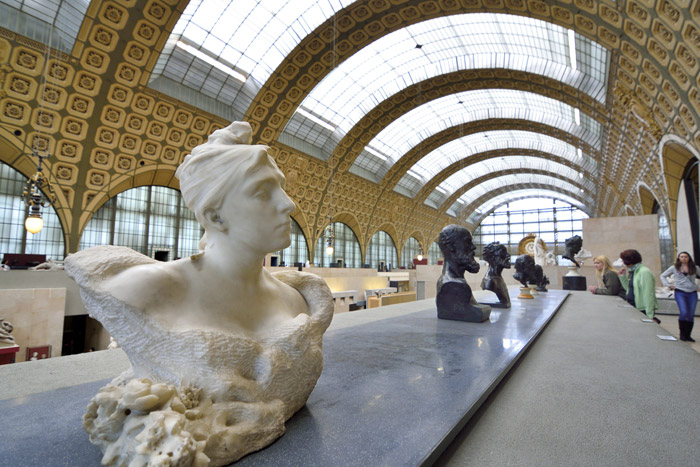 The interior of the Musée D’Orsay in Paris; Image Credit: Jameshou / Shutterstock.Com

After his father, a lawyer, died fighting in the Second World War, Laclotte grew up in occupied Paris and in 1951 began working as an intern at the Louvre. He helped with some of the documentation. Some 15 years later he was still there and became director of paintings, and in 1987 the museum’s director. 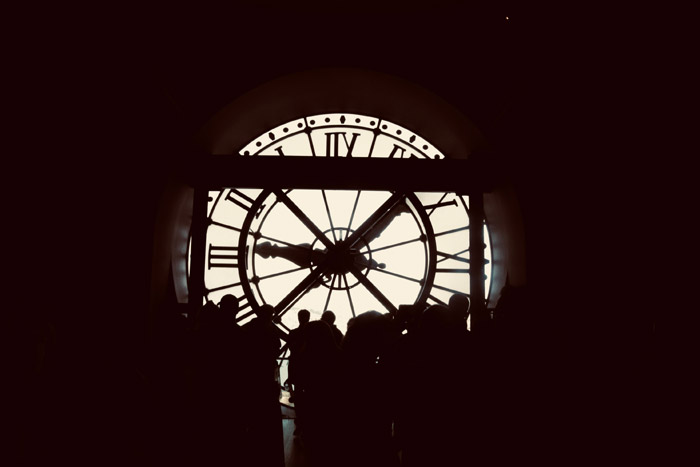 The view of the museum clock at night

It was after Les Halles was demolished in 1972 that he went into battle for the Musée D’Orsay at a time when there were plans to convert the old station into a hotel or a centre for the promotion of provincial products. As he recalled in his Memoirs of a Curator, he visited the minister responsible and pleaded: ‘You have to choose between Cézanne and reblochon cheese.’ The cheese lost. When it opened in 1986 the galleries were called ‘bunkers’ by one critic and ‘Egyptian postmodernism’ by another, but the public poured in and it has been a success ever since. 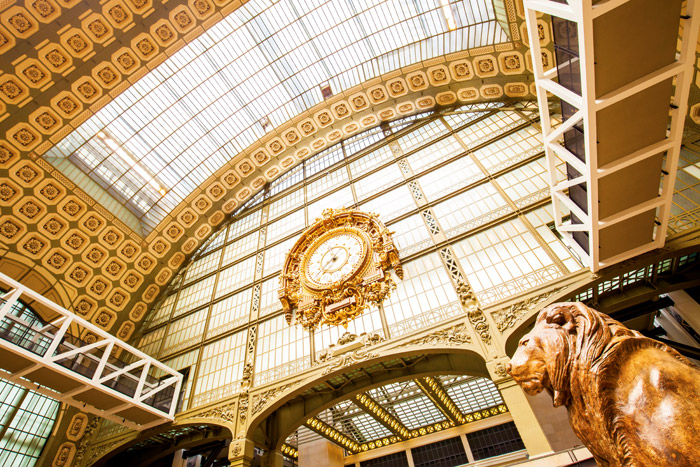 The criticism was mild in comparison with what happened with the renovation and reconfiguration of the Louvre. At the time, one wing was occupied by the Ministry of Finance that had been responsible for turning it into a warren of corridors and offices. The central courtyard was a car park. Laclotte had the vision, and with Émile Biasini appointed to oversee the project, chose Pei, a foreigner who it was believed by some ‘would surely desecrate the cultural heart of Paris’. 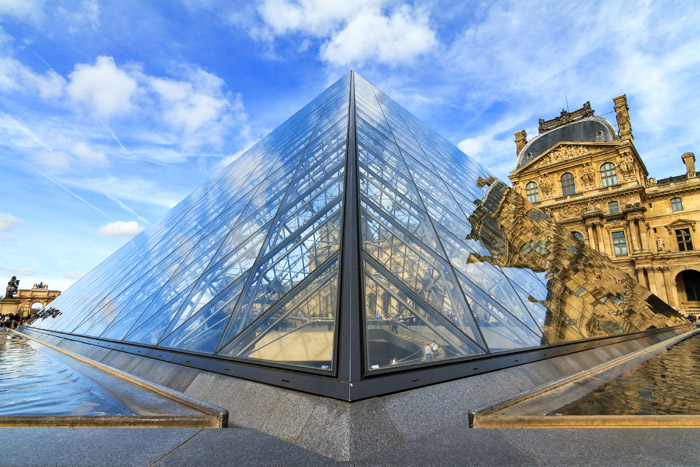 The Louvre is the most-visited museum in the world, with tourists travelling from afar to admire the architecture alone. Image Credit: Dennis Van De Water / Shutterstock.Com 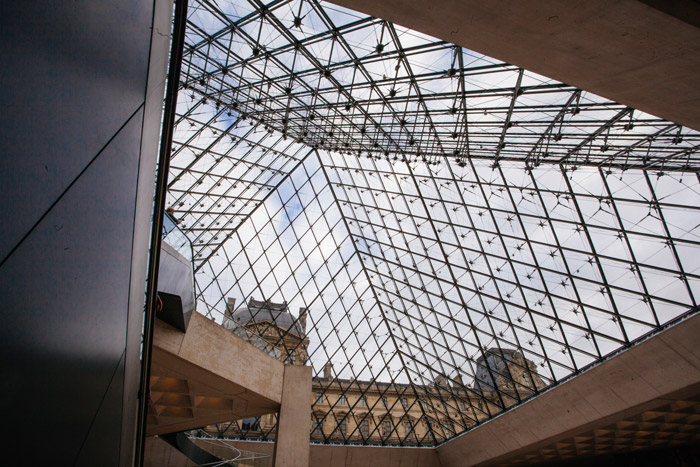 The Louvre is the most-visited museum in the world, with tourists travelling from afar to admire the architecture alone. Image Credit: Alexandra Lande / Shutterstock.Com

Once again, Egypt was called upon to describe the result, with one critic damning it ‘Pharaoh François’s Pyramid’. In the spring of 1988, with the Louvre pyramid almost finished, Mitterrand arrived for a private viewing. Laclotte recalled in his memoir that the president took the director aside and said, ‘Orsay and the Louvre – not bad for one career’.