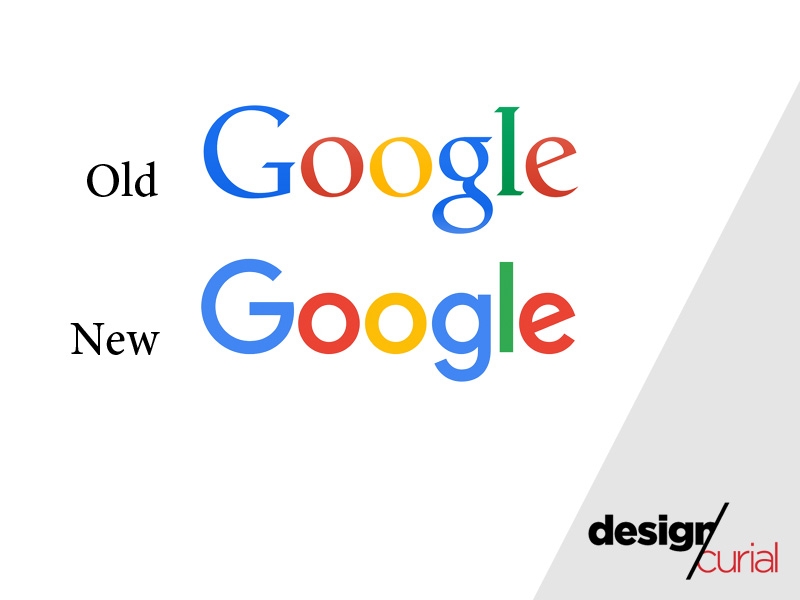 The biggest update to Google in 16 years

Not only has Google taken on a new typeface but the logo is now animated as well.

Keeping the traditional colours, the major differences are a scalable typeface and animation. Google has used a serif word mark since 1999, similar to the traditional Times New Roman, but is now sporting a sans-serif style of its own creation, like Helvetica, called Product Sans.

The idea of the scalable typeface allows the new font to be more legible on anything from a 2.5 inch smart watch face to a 50 inch TV. Additionally, Google has ensured that even the smallest technology can showcase the label by incorporating a single 'G' to represent the brand, and which will no doubt become an unnoticed icon change.

What may be considered a more pivotal adjustment is the logo has now been brought to life. No longer static, once on the Google page the letters morph into four dots of the symbolic colours. The logo will continue to swirl and alter itself like an equaliser while a voice search is taking place, become dots again, before returning to Google once the results are found.

With uproar over, what may now seem minor, adjustments to Google in the past, DesignCurial is curious to see how the public react to this radical change.