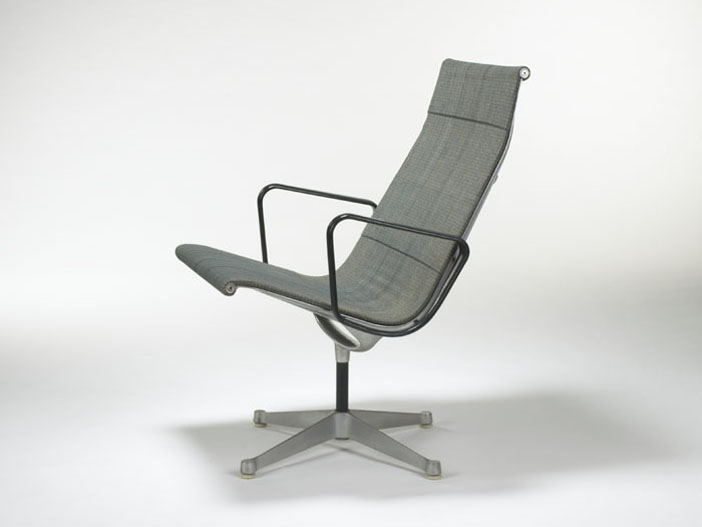 Here are the nine maxims every designer should keep in mind – in fact most of them are pretty valuable advice for whatever you do.

Made famous by the designer and architect Ludwig Mies van der Rohe, the dictum, Less is More came to define the brave, utopian ideals of modernist design and architecture. In fact the phrase originated in Robert Browning's 1855 poem Andrea del Sarto. Although the postmodernism movement of the Eighties and Nineties aimed at redefining this notion (one of postmodernism's chief chroniclers, architect Robert Venturi proclaimed 'Less is a bore'), the original phrase is still used widely today, especially to chasten artists and designers who may have got carried away with ideas of their own brilliance.

Is has also lived on in literature, with many contemporary writers favouring a stripped-down prose style that contrasts with the fancy, flowery prose in vogue in the 19th century.