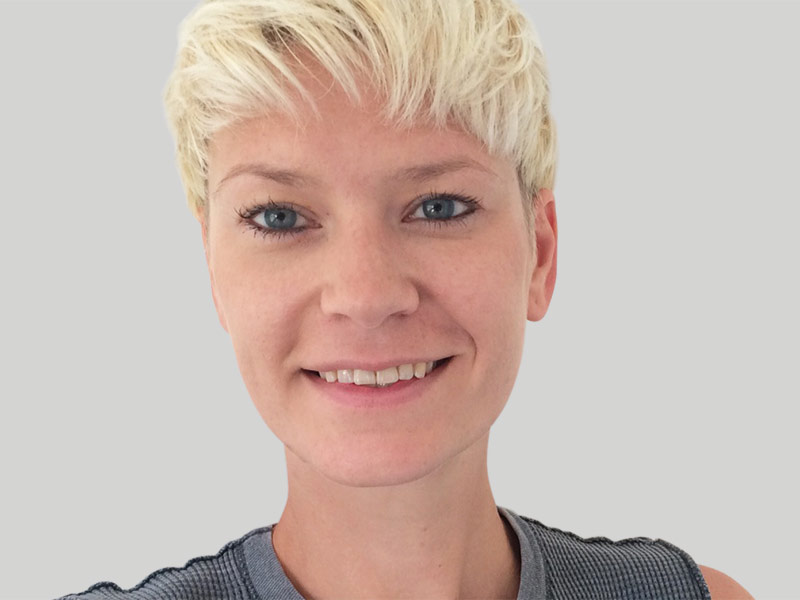 An education in interior architecture is still looked down on when compared to architecture, says Gemma Barton, designer and senior lecturer at the University of Brighton. But it shouldn’t be so, she argues, when it prepares students admirably for all aspects of the design world.

Interior architecture is often seen as the younger, adolescent sibling to architecture, less significant and less important (dare I say). Instead of there being camaraderie between the similar disciplines there seems to be competition and a lack of compassion and solidarity. Why? Here I can reference my personal experience -- having been educated to RIBA Part II in architecture and having taught architecture at five universities, I too once felt this way. With hindsight, I now see that I did not understand the value and the relevance of the interior field.

I had the view that interior architecture was somehow lower down the pecking order. I'm ashamed to admit this. It was due to a fear of the unknown -- which can in part be attributed to a lack of conversation between the two disciplines at student level, and at academic and practice levels.

So what is interior architecture? The 'interior' is a landscape all of its own and interior architecture a discipline in its own right. It requires an understanding of many design practices but centres on an empathetic and analytical consideration of habitation and existing context. Its fi eld is not dissimilar to that of architecture, but the title itself is misleading to many. It is not simply an architecture of what we instinctively consider 'interior' to be.

Terry Meade, academic programme leader in interior architecture and urban studies at the University of Brighton says: 'An interior may be more than just the inside of a room. It may also relate to a person's inhabitation of that room, or may be formed through an ephemeral event or installation. Interior architecture may thus be described as a profession concerned with the "intimate" and with the "specifics of inhabitation and bodily presence".' The BA course in interior architecture at Brighton University, on which I have taught for the past three years, implicitly questions the term interior and uses this stance as a vehicle for exploring the industry as well as the subject matter. The starting point for all studio projects is an existing condition: a desire line, a fallen wall, a hard standing, which is then analysed deeply in conjunction with occupation of space. Note "occupation" of space rather than the modernist notion of "function". A well-trained interior architecture graduate will draw on both art and architectural forms of practice, can fully appreciate and instigate the passage of utility and human interaction through studies, charts and mapping, make precise predictions and choreograph the light, access and materiality to achieve the desired goals.

Flexibility requires freedom, and that is one thing the world of interiors has in spades. Being unregulated by the RIBA (by choice) the Brighton BA course is open and adaptable. What some might consider less creditable we see as being an opportunity. This flexibility is just one reason why we are able to react quickly to changes in the market and the industry and absorb new ideas, making the course useful and valuable in a fast-moving societal and educational context. It also makes it an exciting and stimulating course to teach on, which is nourishing when expanding areas of research.

Traditionally based in art colleges (as interior design), these courses have only recently moved to architecture schools, so there is always a different sensibility in this discipline. Perhaps because of this history, interior architecture has a sense of playfulness and agility about it. The many well-respected, industry-active architects and designers who choose to teach on interiors courses, such as Daisy Froud of AOC, Elly Ward of Ordinary Architecture and the team at Aberrant Architecture, illustrate these points.

Our students deserve to graduate into a world that understands and respects their skills and qualifi cations. At a recent workshop organised by Brighton University to prepare students for the interview process, some were shocked by the apparent superiority some practitioners expressed when discussing the value of interiors and the expected role a graduate of an interior architecture course might hope (or not) to get. This smack of realism is uncomfortable, but true -- and I see this as a very real reminder that there is a great deal still to do in highlighting the wonderful possibilities of the two disciplines working side by side in a world of happy understanding and mutual respect.

An interior architecture course provides the skills required to communicate and participate in all aspects of the design world. The variety of opportunities open to graduates and their ability to thrive is the best sign of the course's strength. We have them working in fashion design, boat building, architectural recruitment and taxidermy to name but a few... and yes, architecture, too.

This is not my first, and it won't be my last, attempt to publicly address the need for an open and honest conversation about the world of interior architecture.