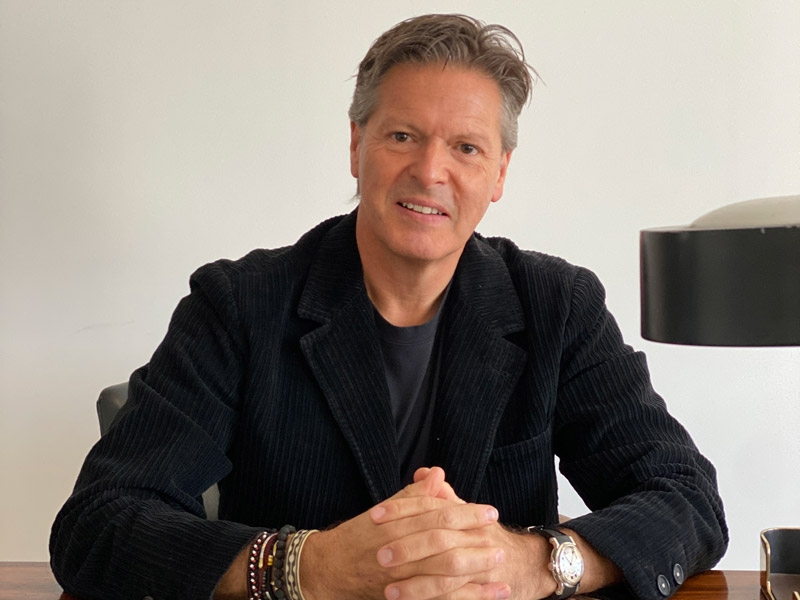 Richard Parr, director of Richard Parr Associates, tells us about the art in the Tate and National Gallery permanent collections that have helped him to create

Being asked to resonate with art is something that happens to me hourly and daily, but being asked to limit to three pieces is demanding. Having spent arguably the most untravelled of years, it has, however, been one of the richest in terms of appreciating my home, my country and the culture close to that home.

So, I restrict my choice to British artists to reflect this. The following three paintings pick on some very personal and relevant feelings. I have a love of the English landscape, layered with centuries of intervention, and in many ways anything but natural. I have lived much of my life between London and the country, growing up in the latter. I have also grown to appreciate the benefit we have from light and weather systems in a damp Atlantic climate. Never more so was this apparent than when, after nearly nine years living in Spain, I returned home and was astounded by the softness and greyness of our natural light – when everyone else bemoans it as dull and dreary. My own architectural work is increasingly defined by its landscape intervention. My lockdown was spent running in the Cotswolds and working in my glass studio with long views across the hills.

Therefore, I have to select a JMW Turner landscape from the Tate – and what better defines my mood than Margate (?), from the Sea. The beauty is breathtaking.

Also, Graham Sutherland’s Entrance to a Lane for two reasons. The Gloucestershire lanes have been my running track and my route out during this period. The 1940 painting casts some foreboding images of the war in the same way things have unfolded with the pandemic, as a cloud over our lives.

But John Piper is my ultimate artist of choice, reflecting my obsession with buildings in England. I am surrounded by his lithographs at home and, in particular, a beautiful drawing that I acquired last year.

These choices reflect my mood, and the satisfaction and appreciation of being lucky enough to live and work where I do. Unfortunately, because Turner’s Margate (?), from the Sea and Sutherland’s Entrance to a Lane are not currently on permanent display at either the National Gallery or Tate, we are unable to reproduce them here.

Richard Parr is director of Richard Parr Associates, a practice he founded in the mid-90s. Leading architectural and interior design studios in central London and the Cotswolds, Parr has also worked extensively in Spain. Drawing from contemporary and heritage cultural references, he has designed residences, hotels and restaurants for individuals and companies alike.