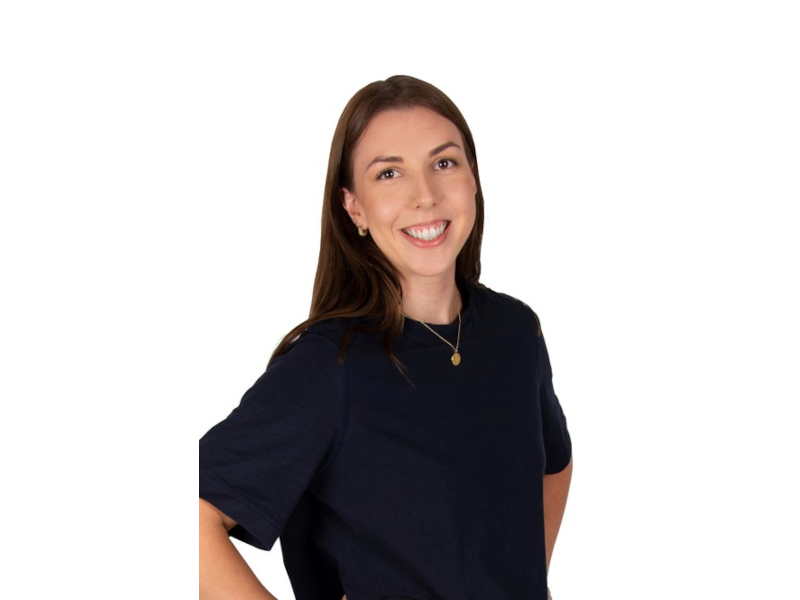 I visited the National Gallery as a small, serious child each summer with my grandmother, to eat croissants and gorge on Monet and Seurat and Stubbs. However, one painting held my attention: JMW Turner’s The Fighting Temeraire. 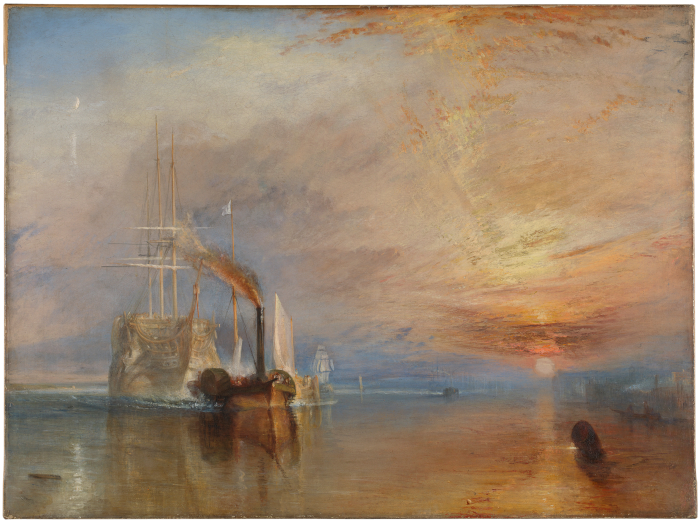 JMW TURNER THE FIGHTING TEMERAIRE TUGGED TO HER LAST BERTH TO BE BROKEN UP, 1838, 1839. Image Credit: The National Gallery, London/NG524

My Turner fascination endured. Through school, I reproduced and reimagined this work at length, in pastels, watercolours and acrylic paint. I soon lost the Temeraire and her tug, which is a distraction from the main event: Turner’s glorious, blood red sunset. Later on, I cut and pasted that sky into my architectural collages, willing my drawings to be enlivened by those burning hues.

Last year, I found myself en route home via Charing Cross. I was running late but stopped to make a pilgrimage regardless. I hurried through the rooms in noisy shoes until we were reunited. I’d just been to an interview; it had gone well, so I leaned in close to the oils and basked in the glow.

Olivia Fearon is a part II architectural assistant at JTP. JTP is an award-winning international placemaking practice of architects and master planners with extensive experience of delivering successful projects for both private and public sectors throughout the UK, Europe, China, Russia and the Middle East. From its studios in London and Edinburgh, it undertakes placemaking projects at every scale, creating new places and breathing life into old ones.