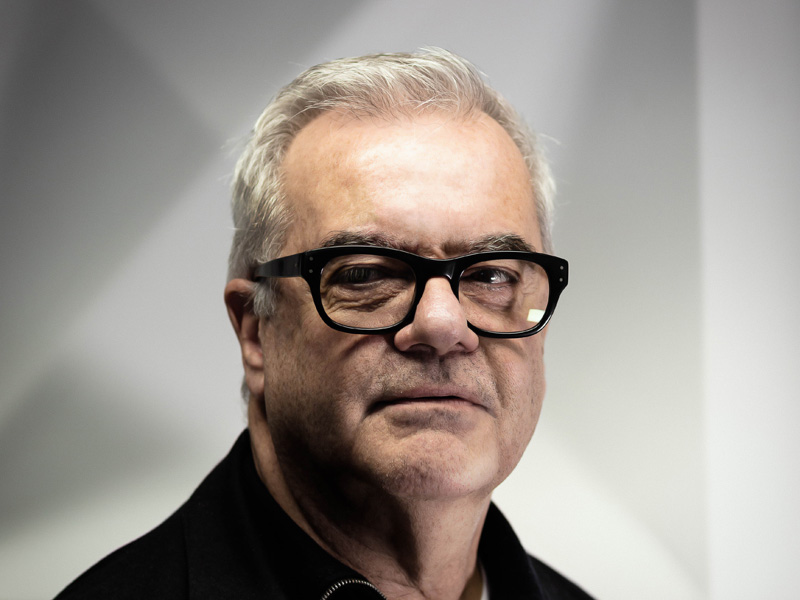 Words by Carlos Virgile, director at Virgile + Partners and at Imagination Retail

Bronzino
An Allegory With Venus and Cupid, (Detail), About 1545

I always ensure making a detour to see this painting when I visit the National Gallery. ‘Venus and Cupid’ is about a hyper image of beauty. It is somehow disturbing in its erotic beauty, with the narrative being obscure and enigmatic, almost ambivalent. But beauty can be as disturbing as a Francis Bacon work. In his Three Studies for Figures at the Base of a Crucifixion, at Tate Britain, the figures are shocking – half animal, half human – but there is also an element of beauty in the image, the structure, the intensity of its colour. It is not for the fainthearted but I’m always struck by its power and passion. I really admire both Bronzino and Bacon, especially the latter – a real iconic figure who at one point in the 1990s lived near me and I used to see walking around! The works are totally opposite extremes in period, style and in their aesthetic objectives, and the Bacon triptych, as most of his work, is about the darkest horrors of being human, but both paintings offer multiple readings. Having qualified as an architect in Buenos Aires and worked extensively in Brazil and Europe, Carlos Virgile has been based in London since 1979. Founded in 1990 as a subsidiary of the Imagination Group, and driven by his wide expertise, enthusiasm and belief in creativity and design as integral tools to improve brand performance, the business was incorporated as an Imagination Group integrated off er in 2011 under the Virgile + Partners name.

Hotel, restaurants and luxury retail projects include an extensive list of international luxury brands such as Burberry, Tiff any, Patek Philippe, Swarovski, Yves St. Laurent and Macy’s in the US, Tsum in Russia, and Harrods, Harvey Nichols and Selfridges in the UK. In the leisure sector, projects include the creation of restaurants for Oberoi in India, hotel interiors for the Ritz Carlton and InterContinental across Europe and the US, the new Hyatt Andaz hotel in New Delhi, and Address Boulevard in Dubai. Virgile + Partners: A Creative Inventory is more than a beautiful coffee table book or standard design agency catalogue – it presents a manifesto for good design from Carlos Virgile, director and founder, and Ewald Damen, creative director. Avoiding a uniform response to each project, decoding cultures and introducing unexpected twists to classic design rules are just three of the approaches that have earned Virgile + Partners its global reputation and a number of prestigious awards.