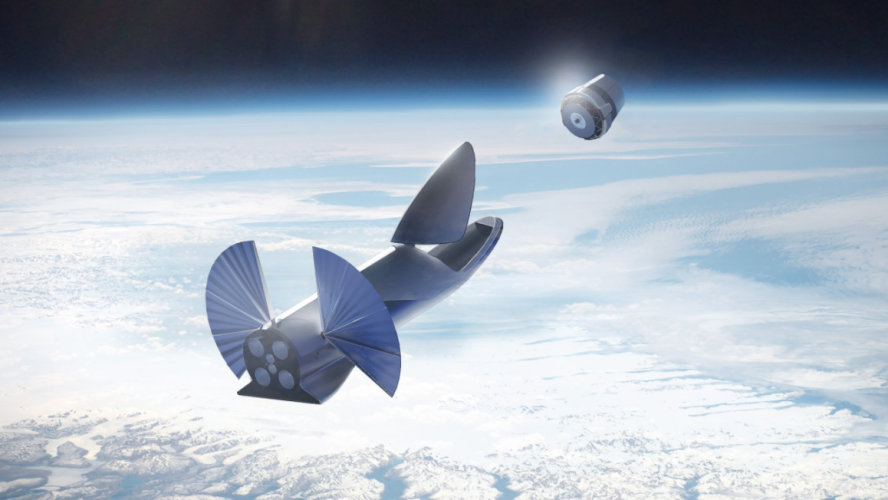 Elon Musk plans to fly people across the globe in a matter of minutes using a space rocket as the mode of transport.

This announcement was made at the International Astronautical Congress in Adelaide, Australia. The Space X CEO unveiled ambitious plans to fly to the moon and mars using rocket technology and ended the talk with the promise of rocket transportation here on earth.

Musk boldly claimed that the vehicle would be able to transport passengers on ‘most long distance trips’ in just 30 minutes and would be able to take individuals ‘anywhere on Earth in under an hour.’ But the information that was truly shocking was that he promised to charge passengers the same price as an economy airline ticket.

SpaceX also plans to send people to Mars by 2024 in new technology that the company has been working on, the BFR.

The BFR is a smaller version of the rocket Musk described in 2016. Despite this, it is still huge standing at 106m in height and 9m in width.

The main difference between the two rockets is the cost. "I think we've figured out how to pay for it. This is very important," Musk said.

Musk plans to use the same BFR technology to travel across cities. A short SpaceX video explained how the transportation would work. Taking off from docking stations located nearby major cities, the rocket would then zoom into the air, leaving the earth’s atmosphere before re-entering minutes later to arrive at its destination.

The proposed method of travel would be the fastest mode of transport on earth. Musk stated that the ship would reach a speed of about 18,000 miles per hour at its peak, which is faster than the Concorde.

As it stands, this is all we know about the BFR. Musk didn’t reveal how SpaceX will fund the project, how much air space the rocket will need and how it will be regulated.

Clearly, it is still early days but we are excited.