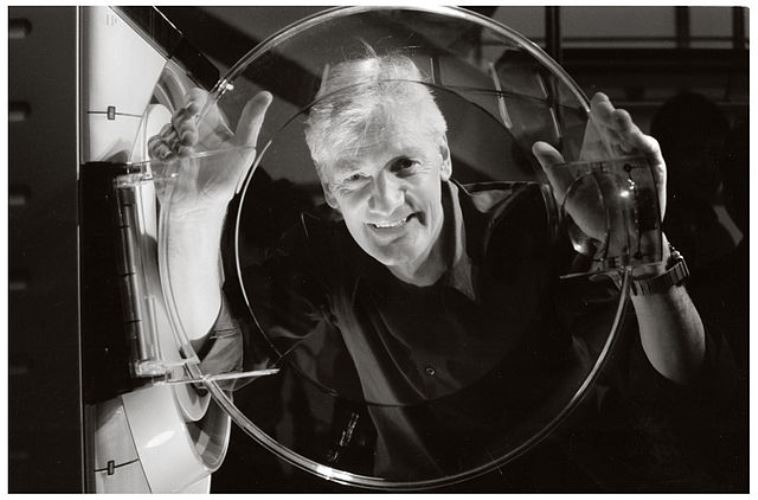 Dyson is creating a battery-powered car and it’s been in the works for some time.

This was the news that British inventor, Sir James Dyson, broke this morning in an email to all Dyson employees.

In the email, Dyson confirmed that the company would be investing £2 billion into the project that is due to be completed by 2020.

Sir Dyson remained vague about the specifics about the battery-powered vehicle in an attempt to remain ahead of the highly competitive automotive industry. As a result, details such as prototypes and factory location were kept under wraps.

However, he did reveal that a team of over 400 employees have already begun work on the vehicle, and the company are currently recruiting more talented individuals from the automotive industry.

James Dyson just announced to @Dyson employees that we’ve begun work on a battery electric vehicle, due to launch in 2020. pic.twitter.com/yUZNvIsYIi

“I wanted you to hear directly from me: Dyson has begun work on a battery electric vehicle, due to be launched in 2020,” Dyson said.

“We’ve started building an exceptional team that combines top Dyson engineers with talented individuals from the automotive industry. The team is already over 400 strong, and we are recruiting aggressively. I’m committed to investing £2bn on this endeavour.” He continued.

For years Dyson has been addressing the issue of emission fuels after Dyson read a paper about the link between diesel engines and premature death way back in 1988.

Dyson highlighted in his email that by 1993 the company has produced a prototype with the purpose of filtering out toxic particles from a car exhaust, but no one was interested in it.

However, despite the flat response, Dyson continued to create innovative solutions to the emissions problem.

“I committed the company to develop new battery technologies," he said. "I believed that electrically powered vehicles would solve the vehicle pollution problem."

He continued, that the new vehicle will be built upon all of the companies previous research:

"At this moment, we finally have the opportunity to bring all our technologies together into a single product. Rather than filtering emissions at the exhaust pipe, today we have the ability to solve it at the source."

Dyson joins a whole host of other companies joining the race to create electric cars which include Tesler, Renault and Jaguar.

The Government announced earlier this year that the UK is set to ban the sale of all petrol and diesel vehicles by 2040.