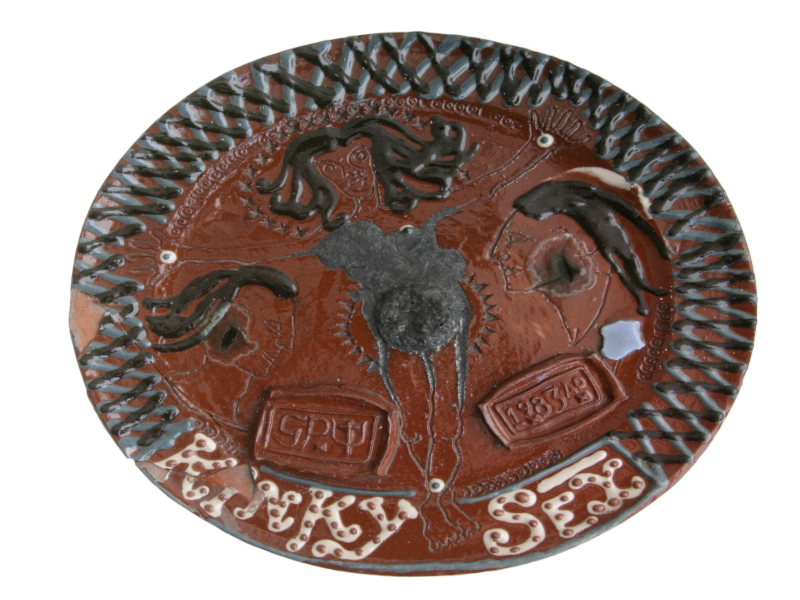 Pick of the events coming up over the next few months

Now in its last weeks, catch this exhibition that showcases Perry’s earliest forays into the art world; reintroducing the works made during his formative years between 1982 and 1994. On display are his earliest works – pots, plates and sculptures – that first made Perry’s name and will shine a light on his experimentation and ways to address radical issues.
www.sainsburycentre.ac.uk 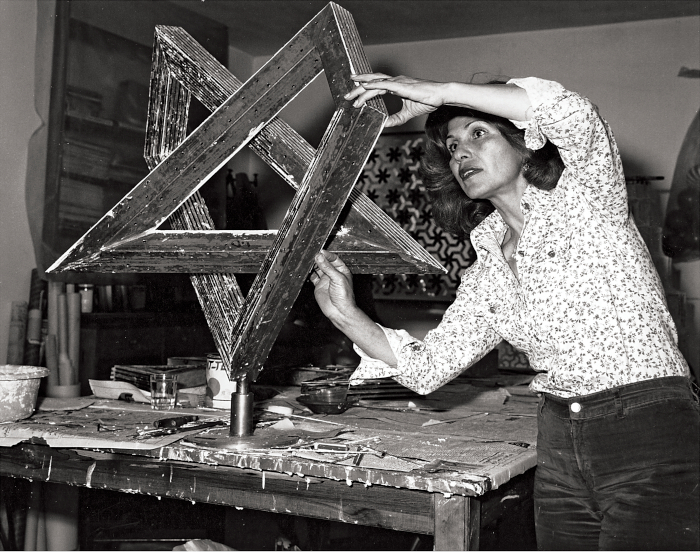 This exhibition showcases the works of more than 100 women artists from all over the world to present a reinterpretation of the history of abstraction. The show also pays tribute to some of the most influential women collectors of the 20th century, such as Peggy Guggenheim and Hilla Rebay, who anticipated the importance abstraction would gain in art history, and start some of the most important collections.
www.guggenheim-bilbao.eus 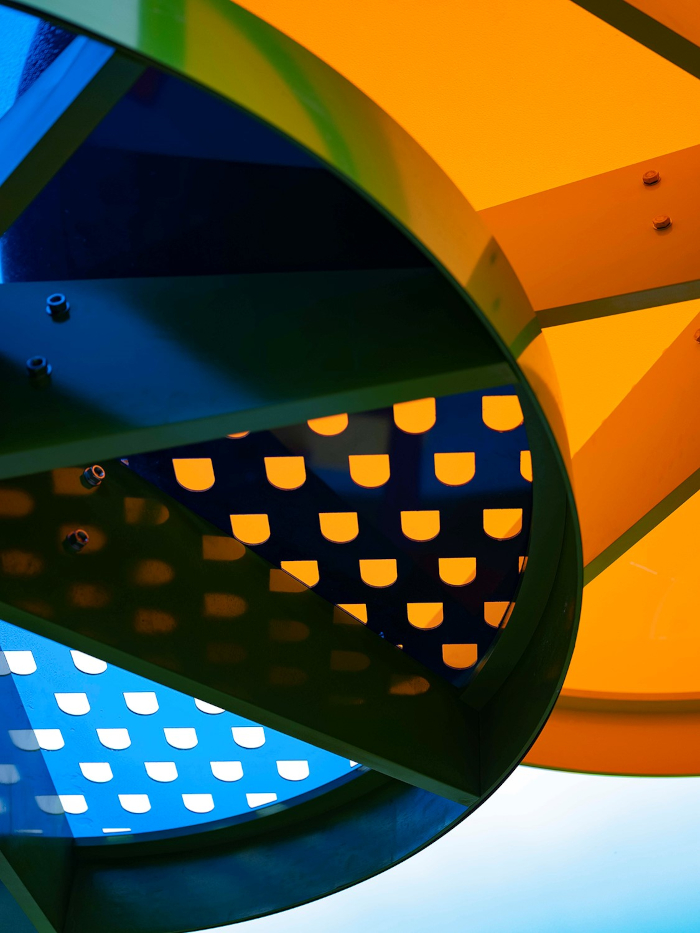 RIBA is marking the centenary of the Becontree Estate in East London with a series of art and architecture commissions, events and a learning programme. It is the largest council estate in the UK and home to more than 75,000 residents. Built as part of the Garden City movement, it was a feat of government planning and housing policy. Check out the website for full details.
www.riba.org 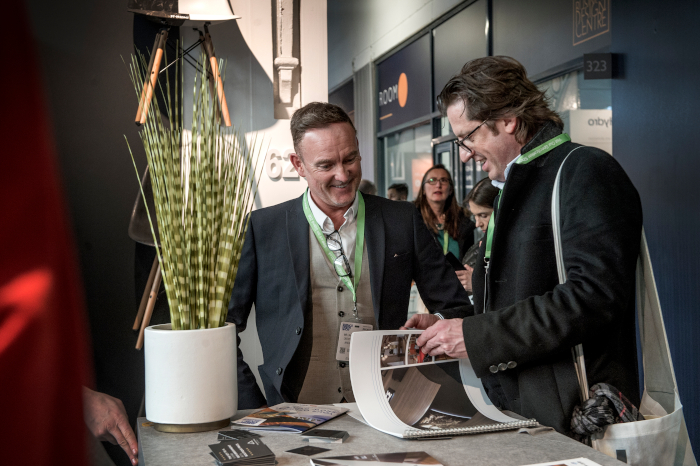 Surface Design Show returns after a year, bringing with it a bucket load of inspiration. Exhibitors and talks galore (check out our preview on p43 to find out more) the category winners for this year’s Surface Design Awards will also be announced at the event. It’s a show that should not be missed, so make sure you’ve got your tickets booked. www.surfacedesignshow.com

Francis Bacon (1909–92) is seen as one of the most important artists of the 20th century. The exhibition will have around 45 remarkable paintings from his career; from his earliest works in the 1930/40s to his last painting in 1991, which will be shown for the first time in the UK. Among the works, a trio of paintings of bullfights, made in 1969, will be displayed together for the first time.
www.royalacademy.org.uk