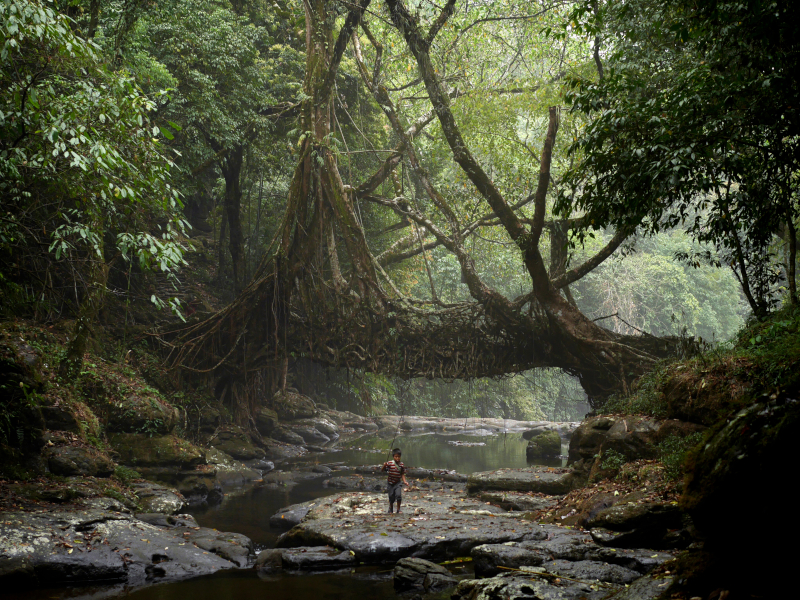 Pick of the events coming up over the next few months

1. Our Time on Earth
Until 29 Aug
The Curve, Barbican Centre, London

This major exhibition celebrates the power of creativity to tackle the climate emergency. Through art, design, science, music and philosophy, the exhibition presents a range of radical visions for the future of all species. Take a journey through immersive installations, digital works, and experience a range of perspectives of our planet.
www.barbican.org.uk/ourtimeonearth 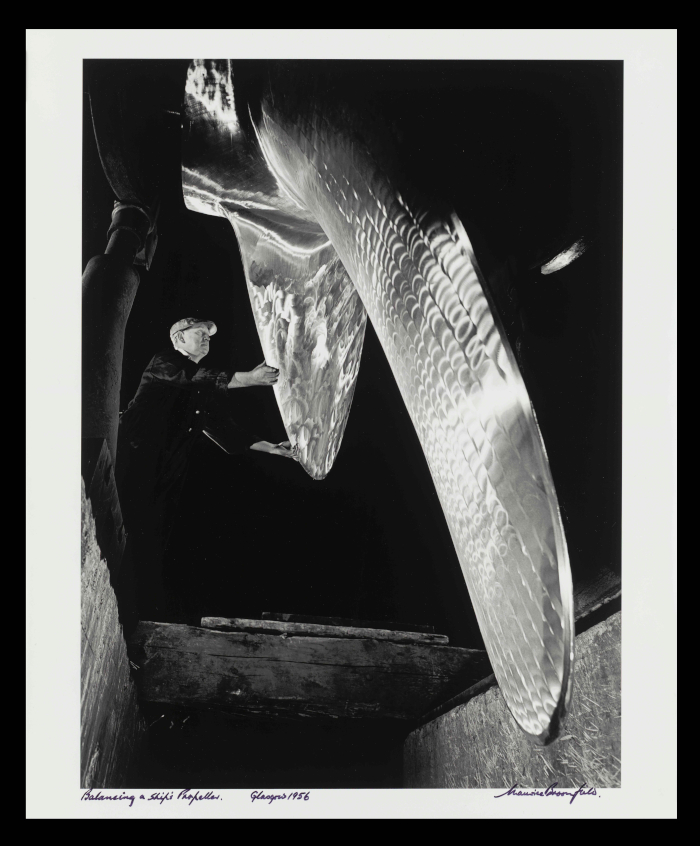 Now approaching the final leg of its year-long exhibition, the display showcases the late photographer’s dramatic photographs of mid-century British and foreign industry, capturing factories and their workers in an era of rapid transition. It features more than 40 original exhibition prints, a selection of Broomfield’s cameras among other exhibits.
www.vam.ac.uk 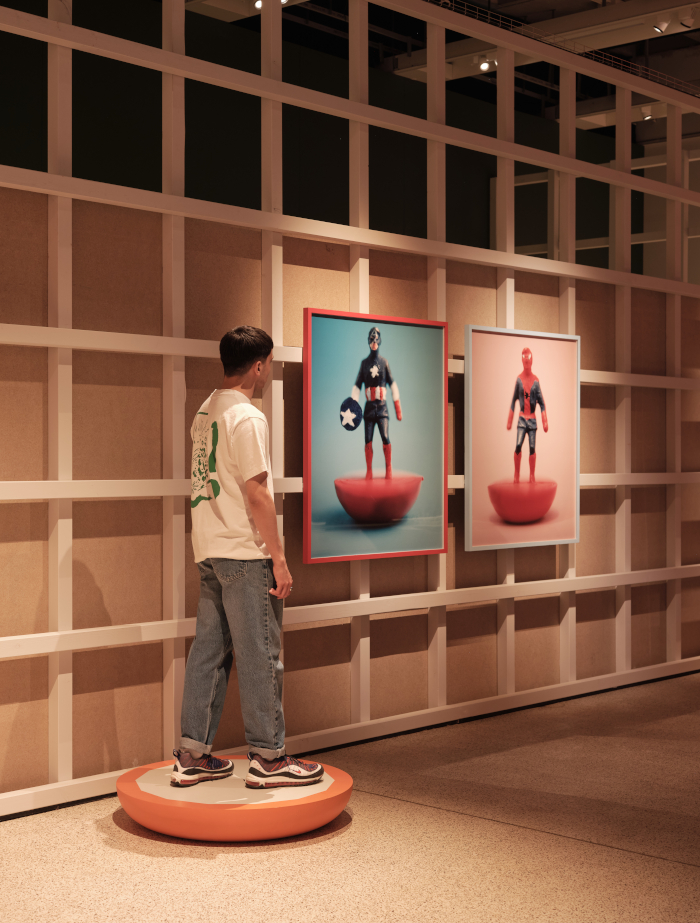 In the build-up to the 2022 World Cup due to be held in the Qatari capital of Doha, London’s Design Museum presents the first major exhibition on the design of the world’s most popular sport – football. Paying homage to a game with unparalleled cultural significance, the exhibition reveals how human creativity has pushed the game to its technical and emotional limits.
www.designmuseum.org 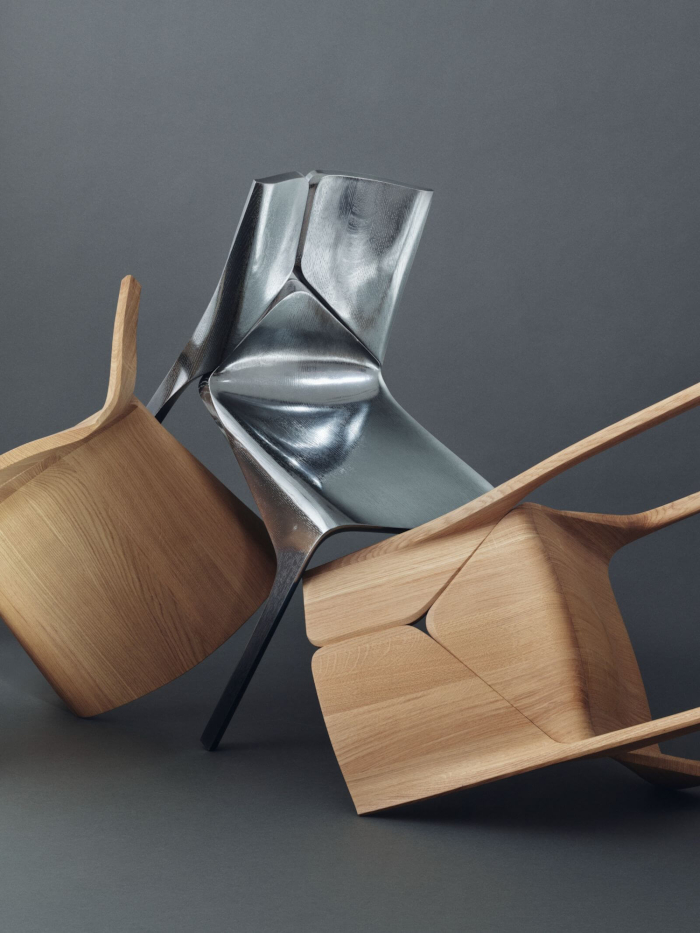 This major exhibition, showcasing key objects developed by Zaha Hadid Design over the last 15 years, fills the Zaha Hadid Architects space at Roca London Gallery. The immersive installation of ZHD’s portfolio of designs – from fashion and jewellery, to home accessories and furniture, carpets and lighting – are staged to celebrate a decade in the gallery.
www.rocalondongallery.com 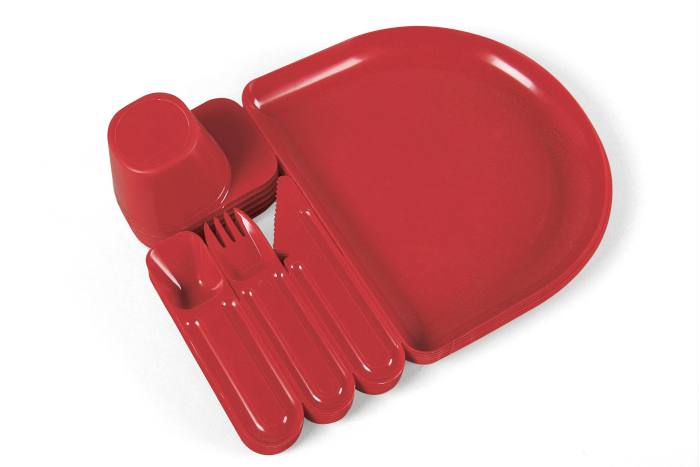 This exhibition comes from the Vitra Design Museum, V&A, Dundee and maat, Lisbon, examining the history and future of this controversial material. From its meteoric rise in the 20th century, to its environmental impact and cutting-edge solutions for a sustainable future, exhibits include objects of the pop era and numerous contemporary designs and projects.
www.design-museum.de