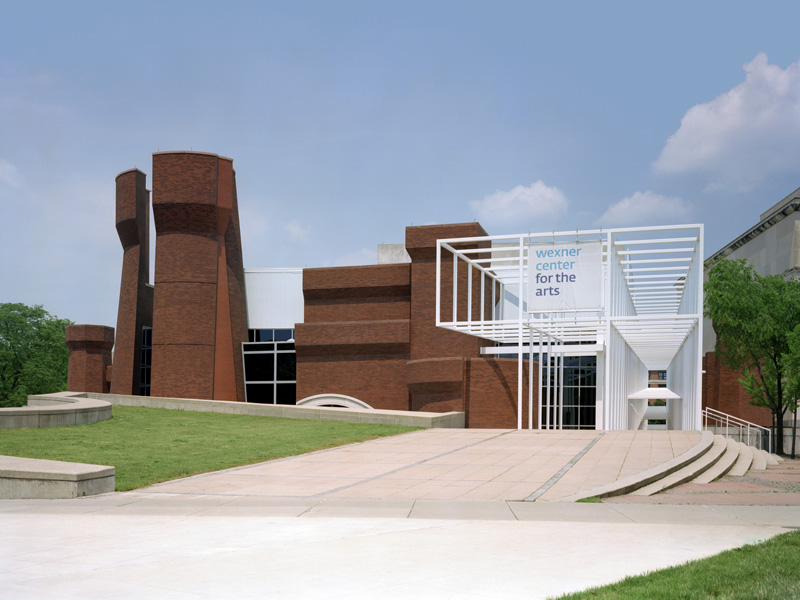 From the theories of deconstructivism emerged some of the most fascinating and iconic buildings of the late 20th and early 21st century. Here are our eight favourites.

Emerging from postmodernism toward the late 1980s, the idea of deconstructivism in architecture came to the world's attention when a group of avant garde architects - Frank Gehry,Daniel Libeskind, Rem Koolhaas, Peter Eisenman, Zaha Hadid, Coop Himmelb(l)au, and Bernard Tschumi - featured in an exhibition called Deconstructivist Architecture at the Museum of Modern Art in New York. Since then, its legacy has permeated the field of contemporary architecture and is visible today all over the world in the spectacular buildings designed by the likes of Zaha Hadid, Frank Gehry and OMA to name but a few.

Based in part on the theory of post-structuralist philosopher Jacques Derrida, the movement is characterised by fragmentation, an interest in manipulating the surface or skin of a built structure, and non-rectilinear shapes which appear to distort and dislocate elements of architecture, such as structure and envelope.

Here are eight of the most important examples of deconstructivist architecture, from OMA's imposing CCTV building in Beijing's, to Frank Gehry's subtle, poetic Vitra Design Museum in Germany.