WHENEVER THE UK City of Culture baton gets passed on and we privileged members of the press get carted out of London to visit a regional city we may well have never visited before, you hope for two things: first, to learn some fascinating facts about that place; and secondly, to be inspired enough by what you see going on there that you want to come back. 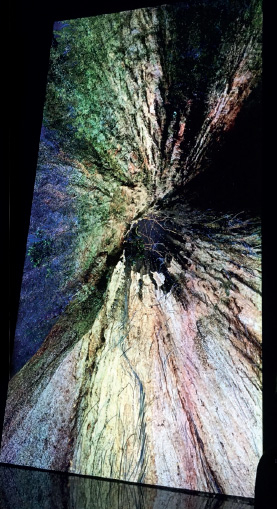 There are lots of things I didn’t know about Coventry: I had not appreciated what an important medieval city it was – even, on several brief occasions, becoming England’s capital – nor the extent to which, during the 19th and early 20th centuries, it was one of those powerhouse cities of the industrial revolution, along with Birmingham and Manchester. I knew it had been badly bombed in the Second World War, and – as part of the national gesture towards its rebirth – a glorious new cathedral had been commissioned, designed by Basil Spence. But I had not realised there were so many historic structures in the city (currently being restored thanks to the innovative practice of creating its own historic buildings’ foundation), nor the extent to which Coventry had been a major religious stronghold; a Saxon nunnery was founded there around AD700 by St Osburga, and great cathedrals, convents and monasteries were built through the ages. We passed some of these ecclesiastical remnants as the press minibus sped along the dual carriageways that make up the ‘concrete collar’ for which this car-centric, mid-century reinvention of the city became famed.

Of course, I knew about Lady Godiva – it’s funny how the story of a naked woman on horseback riding through a city sticks in one’s mind – though I hadn’t realised this was a deliberate and successful stunt to pressure her aristocratic husband to stop his punitive taxing of the townsfolk. All the same, the opening event, in which Godiva-esque themes loomed large, was of little interest. Rather, my decision to come to the city was triggered by the announcement of a major strand in its programming that addresses our planetary crisis: Green Futures. 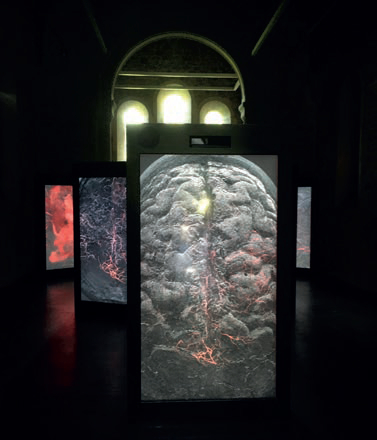 Chenine Bhathena, creative director of Coventry UK City of Culture (CoC), has been responsible for developing the Green Futures’s and other strands’ explorations of social and environmental stewardship. When she joined in 2018, there was little of that in the programme. ‘When I came in, I felt it was really important,’ she says. ‘We are the UK’s city of peace and reconciliation. In order to have a peaceful planet we need to engage with the environment around us.’ Then she dropped another fascinating fact: the UK’s Green Party began life in Coventry in the 1970s as the People Party. ‘This is a city of activists,’ she says. ‘Climate crisis is, in a way, a pandemic. It’s all around us. We have a big concrete city here. So how do we reintroduce wildness [and] re-engage our citizens with nature?’ 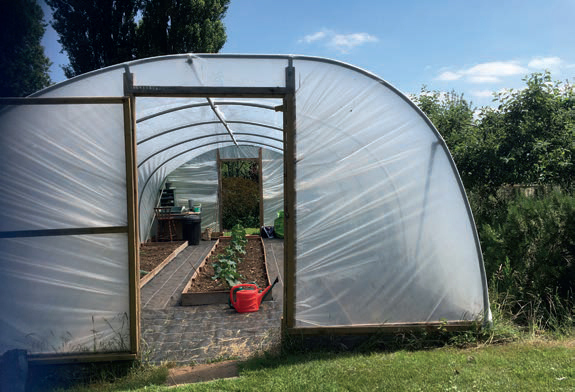 This is where Coventry ticks another box: the big visionary themes of this culture-fest knit together with actual civic investment and infrastructure. Coventry – a major hub of car manufacturing and innovation – is doing pioneering work rolling out electric delivery vans as well as electric taxis. Engineering and motoring are still economic drivers in the city, dovetailing in the research and development being conducted at Warwick and Coventry universities into projects such as driverless vehicles. Which is good for reducing pollution, but doesn’t get the citizens any closer to nature. However, restoring and re-landscaping the city’s 5.5-mile stretch of Victorian canal and other neglected and historic parks, does. Prior to the CoC campaign, some buildings along the canal were slowly being regenerated, but thanks to volunteering groups galvanised by the CoC prospect, this formerly gloomy waterway has been cleaned out and re-landscaped, with the support of the Canals & Rivers Trust.

This canal plays a part in several strands of Green Futures’s programming, not least as host to a new narrowboat library that Studio Morison has created as part of its work, Small Bells Ring. The RV Furor Scribendi (Latin for ‘furious writing’) is a floating, painted cave of conviviality and literature, prioritising short stories – as things that can be read in one sitting/visit – and will include the UK Short Story Collection, among others. It is working with Coventry’s community libraries and the major public library to schedule readings and events throughout the summer, taking place at moorings along this sleepy canal – which, incidentally, goes through some of Coventry’s most deprived boroughs. And there is much grassroots activity ensuring that these citizens and their literary imaginations are recruited. 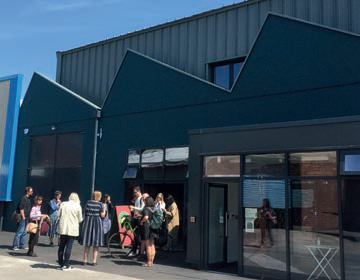 The canal also runs alongside the newly redeveloped Daimler factory, now called the Daimler Powerhouse: the prestige car manufacturer’s old buildings have been thoughtfully refurbished under the guidance of Coventry-based Imagineer Productions as a creative making space for artists, engineers, architects and emerging practitioners, which – on the strength of what I saw on our visit to local artist collectors Talking Birds’s studio and co-working space – I’d happily turn into my own studio-from-home. Coventry’s CoC status was pivotal in powering both the redevelopment and fundraising.

Creativity and sensitivity to mental illness join forces with the healing power of nature for the next stage of our whirlwind tour of the city: the Growing Coventry programme. On the edge of some ring road, in tranquil vegetable gardens, we meet the tireless Christine Eade, who takes neglected pockets of urban nature and transforms them into allotments for communities and mental health users, the fruits of which either end up on their own tables or in the acclaimed vegan cafe The Pod, which she manages in the city centre.

A delicious vegan lunch was supplied not here but in a very cool container-style cluster of bars and eateries called FarGo Village, just next door to the medieval street where The Pod resides. This area is clearly the food and drink magnet for Coventry’s students and hipsters.

But the highlight of the tour, was a visit to the London Road Cemetery: one of the most notable Victorian cemeteries (in scale and quality of funerary sculpture and buildings), which also massively benefitted from the £3m that the National Lottery Heritage Fund donated to this green strand of CoC programming. Set into the buildings and under the trees of this magnificent piece of urban parkland is a multipart work by digital artists Marshmallow Laser Feast. ‘Observations on Being’ draws on astronomy, anatomy, arboreal and mycelial science to articulate the connections between us all – people, plants, planet – through poetry and digital wizardry. I am really keen to go back and experience this poetic evocation of the fragility and eternity of existence again.

All of that, combined with the things I didn’t manage to see – such as the exhibition ‘UnNatural Histories’ at the Herbert Art Gallery & Museum, revealing how the collaborations between artists and naturalists have powered our understanding of ecology; and that wonderful mid-century cathedral by Spence – means a return visit is on the cards. Hell, I’ve already booked my train ticket.