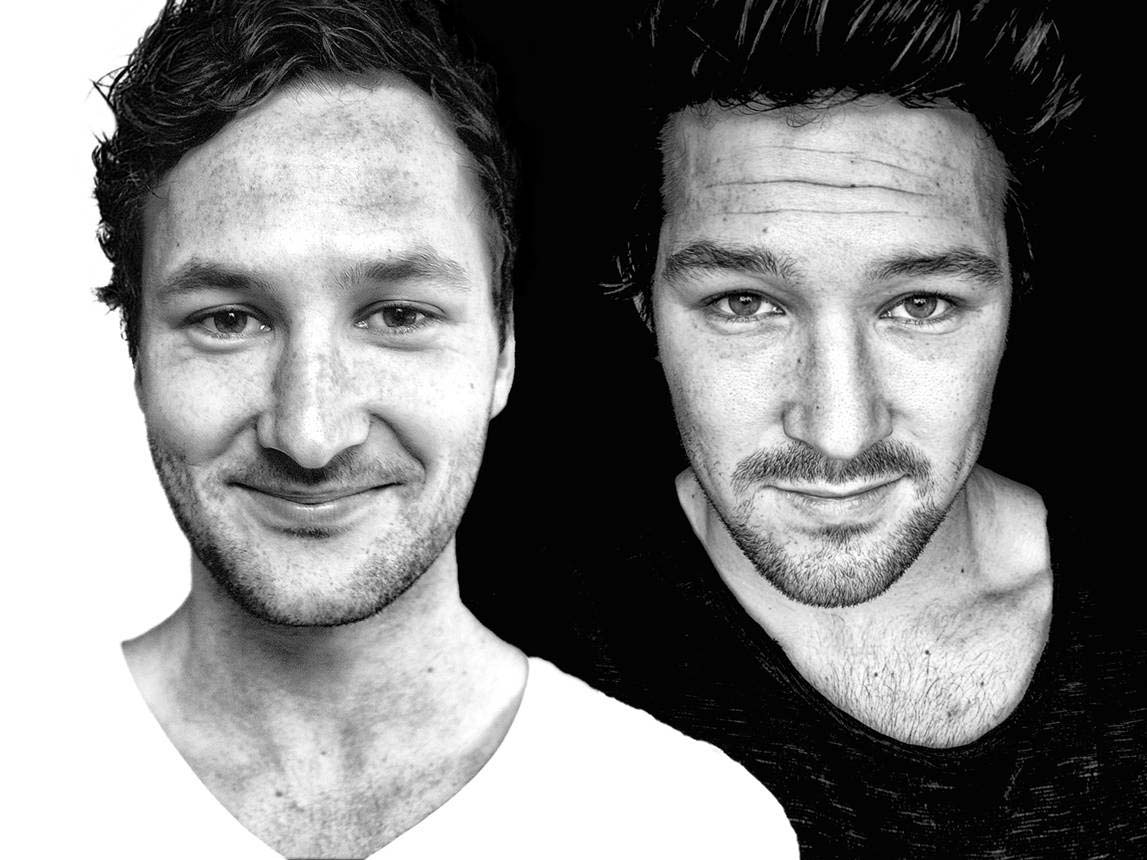 The pillow fight that lead to a multi-million dollar piece of artwork. Read the exclusive interview with the Tinker Brothers who transformed a standard Coca-Cola can into potentially the world’s most expensive work of art…

Dutch artists Liam, Noah and Red Tinker have stopped artists in their tracks with their latest piece: Can Of Coke. In an act of sheer playfulness, the trio of brothers have put a contemporary artwork on the market with a record breaking selling price of $322 million (£203.9m). Surpassing vintage pieces including Picasso's Women of Algiers that went for $160m (£102.6m) in New York, 2015, Cézanne's The Card Players, 1895, that sold for $250m (£158.3m) in 2011 and Gauguin's When Will You Marry?, 1892, that sold for $300m (£189.9m); this piece has potentially become the world's most expensive work of art.

Controversial as it seems, having spoken to the brothers, their liveliness and vivacious attitude towards life is contagious, and we reconsider our doubts on the true definition of art and modern society's beliefs.

Starting as students at the University of Technology and the University of Applied Science in Eindhoven, in 2012 Liam and Noah left and decided to follow their passion for art, while Red continued his Business Economics studies. Since, the Tinker Brothers have produced several artworks including Apollo 11, 3D In 1952 and Life's A Game, all of which are remarkable ink on paper pieces. When they're not creating art, Noah and Liam enjoy blogging and extreme workouts.

We chat with the brothers about their inspirations, why they believe Can Of Coke should be considered alongside the works of Picasso and their aspirations for the future (including banana pancakes). Read on and decide for yourself whether this is madness or a masterpiece... Can Of Coke: Crafted from aluminium and currently selling for $322 million (£203.9m)

What inspired you to create Can Of Coke?

Most people are sleepwalking through life. Somehow, the majority of people on Earth today are considering their everyday lives as being 'ordinary'. They are looking for fulfilment in the past or future, completely overlooking the present. They are not aware that this moment is something special, something precious. Not aware of the timeless beauty of something simple as the smell of freshly brewed coffee, the smile of a stranger on the bus, or the sound of the rain. They don't see the value, the wonder, the miracle of daily life. While sleepwalking through life, they are missing 'life' completely. Can Of Coke is created to wake people up, and change the way they look at things, reminding them to enjoy their lives, now. We believe a regular Can Of Coke, an 'ordinary' everyday object, for $322 million has the power to make that happen.

'Can Of Coke was created in a pillow fight that lasted for 15 minutes.'

In your opinion, what makes Can Of Coke art? And as worthy of this title as, for example, Picasso's Women of Algiers?

'A true artist sees the world through the eyes of a child... So in a sense, you have to grown down instead of up.'

What were the processes behind making it?

We believe that the challenge of an artist is to invite an element of surprise into the process of creating an artwork. Can Of Coke was created in a pillow fight that lasted for 15 minutes. A true artist sees the world through the eyes of a child, which requires the unlearning of years of childhood conditioning. This process of unlearning normally takes years. So in a sense, you have to grow down instead of up.

Did you know it was going to get this much media attention? What were your thoughts when it went it went viral?

It has been our intention along the way for Can Of Coke to wake up millions and millions of people all over the world. Global media attention has already proven itself to be a sure fire way of making this possible. We will not stop until we have made the impossible possible, by selling a Can Of Coke for millions of dollars.

What's next for the Tinker Brothers?

We believe the beauty of being an artist is to make a living by playing. There is no limit to how far we can go. In that sense, Can Of Coke is only the humble beginning of what we, as artists, are capable of doing. We intend to continue shaking up the world, by making works of art that plant seeds of enlightenment.

What do you start your day with?

Main image: According to Liam (left) and Noah Tinker, 'Red couldn't join the photoshoot because 'of his adventure to the Mayan Ruins in search for a way to turn grass into chocolate'.