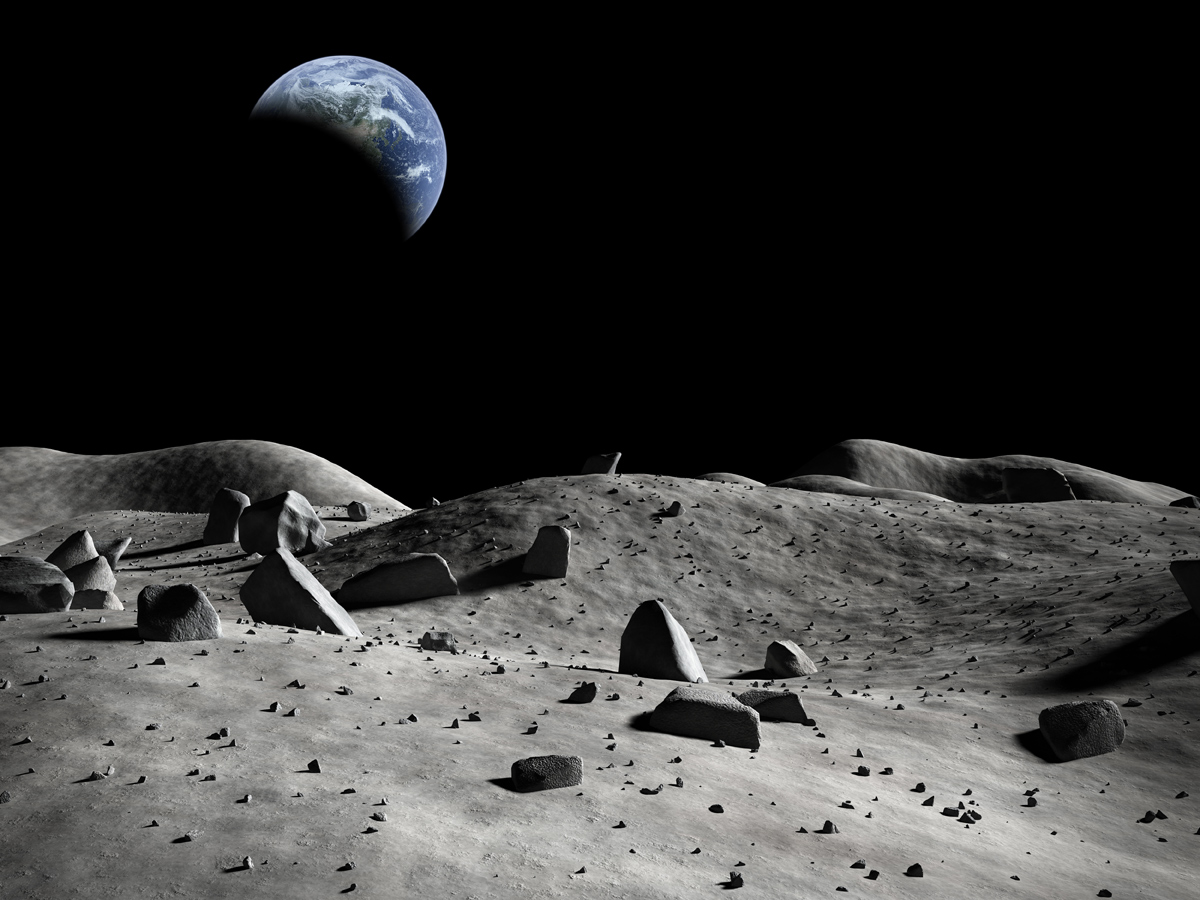 Architecture was the next best thing to designing cities on the moon for now NASA architect, Brent Sherwood.

Born the same year as NASA was founded, Brent Sherwood has a ream of aeronautic and architecture accreditations to his name. He has been programme manager at the NASA Jet Propulsion Laboratory (JPL) for the past 10 years after spending 17 years at Boeing, and is a member of the American Institute of Aeronautics and Astronautics (AIAA).

When asked what sparked an early interest in space architecture, Sherwood somewhat sheepishly responds that when he was about five years old he so desperately wanted a library card for the Philadelphia public library. The incentive? To follow in the footsteps of his sister two years his senior, 'She had one... and I wanted one too...' says Sherwood.

'I loved books; I somehow gravitated to all the books about space exploration.'

'I was particularly taken by those cutaway drawings we used to see of moon bases and I thought it was fascinating; it was really an introduction to architecture,' says Sherwood. Things kicked off for space exploration during this time with the Gemini mission and the Apollo project, drawing Sherwood's interest even more into the field.

'1968 was an amazing year,' he states, 'the Boeing 77 started flying, 2001 Space Odyssey came out in theatres and we were flying test flights of the early Apollo missions leading up to Apollo 11 in 1969. It was obvious that that was our future.

'I remember all that growing up and in that time you just knew that in a couple of decades we were going to see cities on the moon.'
Not exactly, but wouldn't you say we're on our way?

Unfortunately the ambition of conquering space died down around the time Skylab re-entered, after which Sherwood had already taken many high school subjects to reflect his space science interest. Sherwood shifted his vision to double major in architecture and art history at college, as he felt that architecture was, 'the next best thing to designing cities on the moon'.

To perform a complete hairpin turn, halfway through Sherwood's tertiary studies, in the early 1980s the Shuttle started flying and his predominant thoughts were, 'Oops, we're going back into space' and 'maybe there's a chance that by the time I retire there will be people designing cities on the moon and I'd be really mad if I'm not one of them'.

Spurred on by Shuttle missions and visions of space cities, Sherwood decided to complete a masters in aerospace engineering after completing his architecture course to allow him to go into the space field.

Gordon Woodcock, a renowned Boeing engineer and author, has worked for NASA, Space America and Gray Research, not to mention has a collection of endorsements and attributes to his name.

It was during the hours spent reading space books as a child when Woodcock became Sherwood's childhood hero, and it was in 1988 when Sherwood was interviewed and hired by the same man to work as his system configuration designer for Boeing. For those of you unfamiliar with the term, the role involves advanced planning for human, lunar and Mars missions.

Spending close to 20 years at Boeing, Sherwood worked as a manufacturer in engineering in the space mission program, commercial space, and much more.

Sherwood has now been at NASA JPL for 10 years. 'I manage the office at JPL that formulates planetary science missions for what goes in to NASA,' he says.

'Think of missions like Juno, Dawn, Phoenix, Insight, these are all missions that are either in operation or out of Deep Impact, Stardust, missions like that are ones that my office creates and proposes to NASA.'

Charismatic and strong-willed, Sherwood has more critical opinions when it comes to modern space missions such as inhabiting Mars. But really, with years under his belt actually engineering mission concepts for how to execute humans to Mars, can you blame him? It's safe to say he knows a lot more than most people, or 'most folks' as he refers, about what it will take to get us there.

There's a Hollywood saying that says, 'the only bad press is no press', which Sherwood applies to space exploration. Ideally any initiative - however outlandish or mundane - will create hype and for projects that require large amounts of money this is an important step in making future prospects an achievable reality.