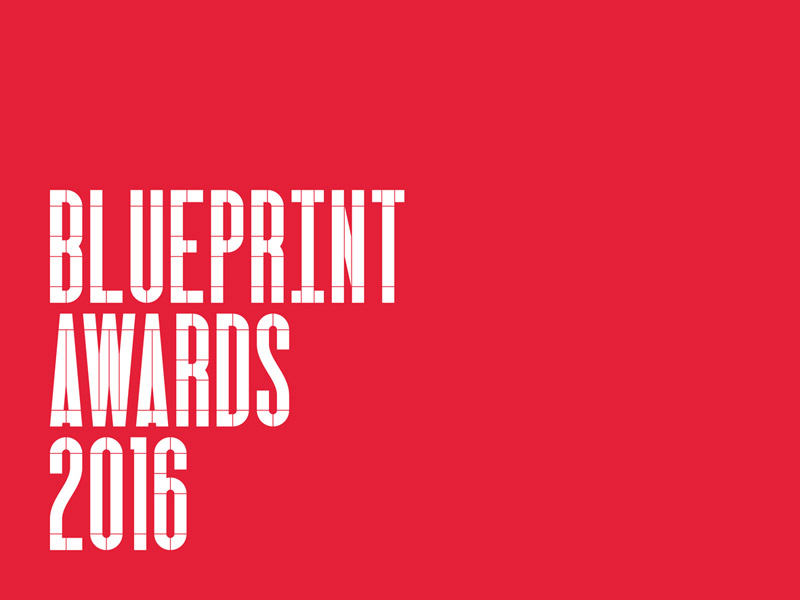 The winners for the 2016 Blueprint Awards have been announced

'We hope you had a great time tonight in our new venue and a big thanks to you for coming along this evening. You will have already seen what an excellent selection of shortlisted entries we had again this year and hence what a difficult task it was for our judging panel.

‘I am extremely gratified by how the world has sat up and taken notice of the Blueprint Awards. Now in its third year, we had a truly global response with the 400 entries, covering six of the world’s seven continents and being from 24 different countries.

‘It was great to be able to honour the achievements of Zaha Hadid this year after she unexpectedly died while at the very peak of her profession. She very deservedly received the 2016 Blueprint Award for Architecture voted for by the Blueprint community.

‘Blueprint had a long running relationship with Zaha, having commissioned her very first structure in the UK — a pavilion back in 1995. Although she has left a wonderful legacy of buildings, as a Cardiffian, I’m also personally very sad that she never got build her opera house in the Welsh capital. She is a huge loss to the world of 21st century Architecture.’

'So another big thank you to our judges, and of course all of our sponsors, especially headline sponsor Turkishceramics. See you all again next year!'

Here are the winners of the Third Blueprint Awards for architecture and design: