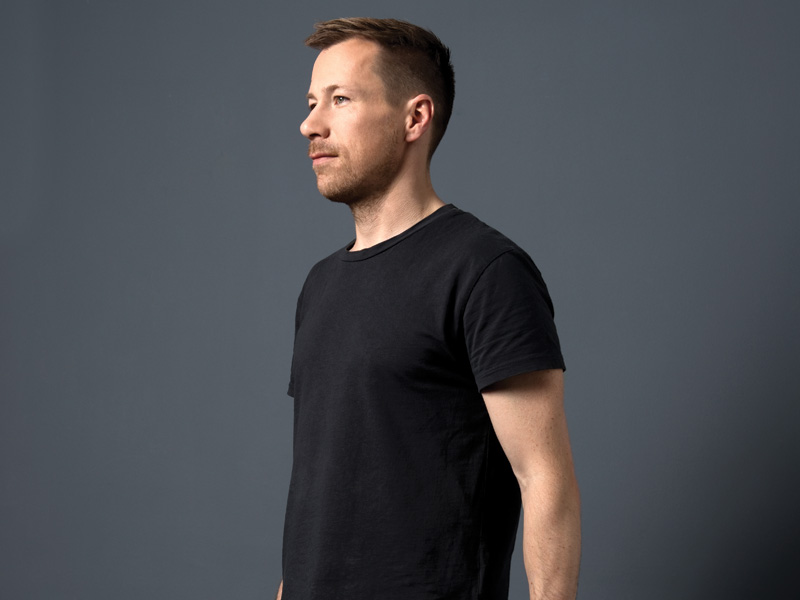 Sebastian Scherer, the creator of Neo/Craft

Sebastian Scherer (pictured above), creator of Neo/Craft, was born in Aachen in Germany in 1975. After completing a commercial apprenticeship at a furniture store and academic design studies, Scherer relocated to Berlin where he initially worked as an interior designer for various architects and design studios.

He won his first award in 2009 for his X-Chair design, which was followed by many others. In 2014, the product designer won the Lexus Design Award for the prototype of his innovative Iris lamp. Scherer founded his Neo/ Craft furniture label in the same year, and showed his work for the first time at IMM Cologne 2015. Camo: The Camo tables are inspired by the camouflage pattern, used for making objects hard to see. The idea of blending different forms and materials into each other is transformed in a simple but elegant way. The classic raw materials, such as marble, glass and brass in three different forms and heights, enable multiple combinations, creating an interesting play of flowing forms and materials that are to hard to identify in each single object.

Neo/Craft defines itself by its special approach to material, form and function. The name refers to a new interpretation of time-honoured artisanal techniques with the goal of creating innovative furnishings. The studio’s design objects are distinguished by individuality and functionality in equal measure. Rho: Straight and purist in form, elegant in its look and feel: thin, parallel flutes of ribbed glass running peripheral give the Rho tables a timeless, classical beauty. The rhomboid cube with two open sides provides an elegant combination of visibility and blurring. The tables are available in two lengths and heights, made from ribbed clear glass or refined with colour-effect coating, which adds a distinctive look as light and colours dance from flute to flute.

When speaking of his style, Scherer says: ‘It sparks my curiosity to overcome supposed limits in the process of creating something new. My products reflect the zeitgeist without being trendy. They look modern yet timeless. I want to create furniture and living accessories that are functional and sophisticatedly crafted, but also inventive, expressive and innovative.’