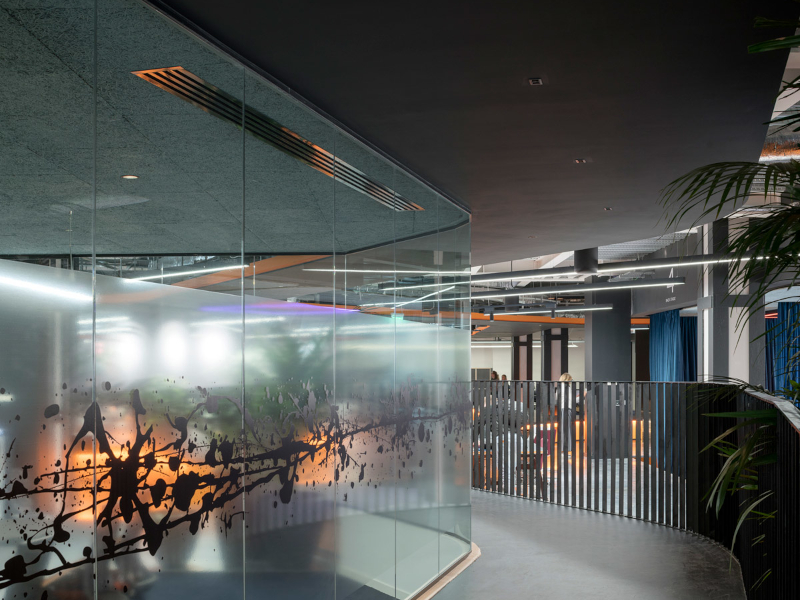 LAST YEAR four leading lighting academics, including two past presidents of the Society of Light and Lighting, issued a manifesto. ‘We believe interior lighting, as generally practised, is ripe for a paradigm shift,’ they said in their introduction.

Their manifesto is particularly relevant to the workplace, but the principles also apply more broadly. Their contention is that current thinking in some circles, focused as it is on lighting horizontal surfaces – the desk – is based on outmoded ideas and has been overtaken by technology-driven changes.

The screens that have superseded paper, for instance, are vertically orientated and self-luminous. ‘This means much lighting is being designed to fulfil needs that no longer exist,’ say the four authors – Dr Peter Boyce, Dr Kit Cuttle, emeritus professor Kevin Kelly and Professor Peter Raynham. 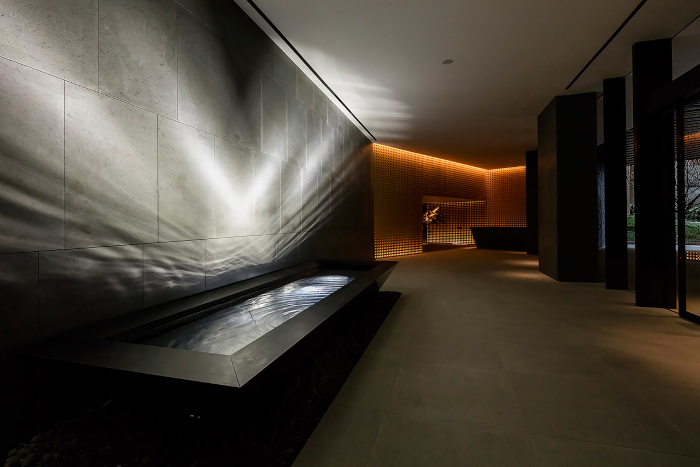 Crucially, light has also now been recognised as generating visual and non-visual responses: both important for human health and well-being. ‘This recognition is directing attention away from lighting the task to the light received at the eye,’ they say. ‘This means lighting designed to deliver a set illuminance on a hypothetical horizontal working plane is largely irrelevant to what should be the main functions of lighting: making the whole space visible and supporting human health.’

To ignore this, they continue, will take away the opportunity to ensure lighting makes a real contribution to enhancing human health and happiness, and lead to energy waste and environmental damage. Their solution takes us into the arcane metrics of lighting, a threshold we won’t cross, but in simple terms is based on the principle of shifting the emphasis from the horizontal plane to ambient lighting. In other words, viewing the space and its occupants in more three-dimensional terms that encompass visual comfort and well-being. ‘Ambient lighting is real human-centric lighting,’ they say.

Professional lighting designers would argue that they have been designing with those parameters for years. What is being challenged is the persistence of old (and lazy) box-ticking attitudes, originally deriving from codes and guidelines. These are generally produced for the non-specialist, and are primarily created – as Raynham, former long-term author of the Code for Lighting, memorably once put it – ‘to stop bad lighting rather than to promote good lighting’. It is also worth mentioning that the phrase ‘working plane’ has not been mentioned in a Code since 1994, but somehow its spirit seems to linger.

The problem is that, as lighting a space gets more complex in its considerations, the need to quantify it in some way seems to multiply. As the four academics touch on, not only are we wrestling to arrive at meaningful ways of measuring visual light, we also have to consider nonvisual light and its impact on the human circadian system. For example, the WELL Standard has sought to consider the non-visual response in its stipulation of a metric called equivalent melanopic lux (EML) – to be precise, it calls for 200 EML vertically at the eye for four hours a day. 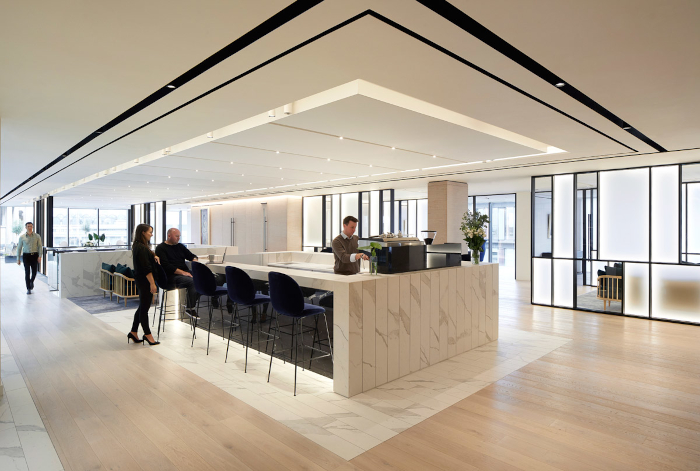 However, it has been pointed out that this measure fails to account for the role of rods (responsible for vision at low light levels) and cones (active at higher light levels and capable of colour vision), part of the visual system, despite studies which have shown their contribution to non-visual effects of light.

Meanwhile, a group of international researchers and specialists from the spheres of lighting, neurophysiological photometry, and sleep and circadian research has addressed light exposure, devising a series of recommendations of appropriate levels for daytime, evening and night. ‘There is an urgent need for evidence-led recommendations to help inform the design and application of light emission technologies and human exposures,’ they say. Their recommendations are based on a new toolbox released last year by the International Commission on Illumination (CIE), which takes into account visual and non-visual photoreceptors. ‘There now exists an easily measured and internationally accepted SI-compliant system of metrology to inform lighting design and associated policy,’ said the group of researchers, which they believe provides a solid basis for their recommendations.

To the lighting layperson, and even a fair number of practitioners, these metrics can be abstruse and the mathematical equations impenetrable. Knitting all the issues together is a bit like string theory – somewhere there must be a unifying way of measuring lighting that is suitable for both the visual and non-visual systems. 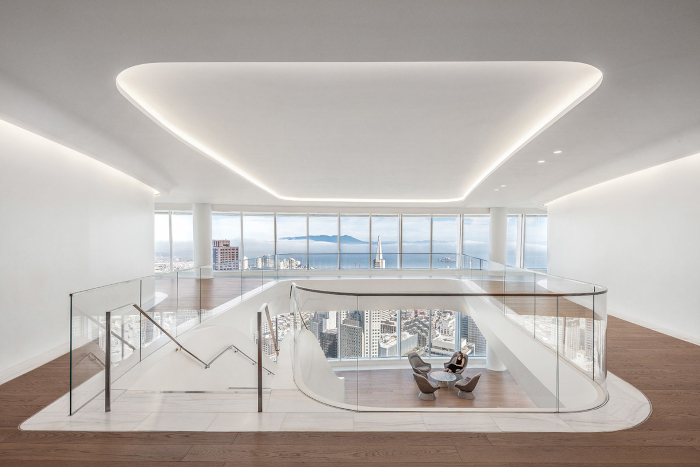 Fisher Marantz Stone scheme for law firm Covington, San Francisco: the high level of daylight is balanced with an integrated scheme that considers every plane in the space. Image Credit: JASON O’REAR

We may even already have arrived at it, but there is an element of finger in the wind about lighting metrics, to say nothing of much discussion and disagreement. This article is merely a stone skipping over some deep waters, indicating the complex issues that lie beneath the apparently simple proposition of specifying lighting for a space. It is also an indication of the massive rethink that lighting is undergoing in a number of directions. It will be interesting to see what the latest European standard on workplace lighting (EN 12464-1), expected this autumn, will make of it.

Ultimately what is essential, and where there is consensus, is that the complete, three-dimensional visual environment and its occupants have to be considered if a lighting design is to be successful. Regardless of what metrics are arrived at, we now know two key things: human beings need to be in spaces which are visually stimulating, glare-free, comfortable and conducive, and that the lighting in those spaces must be sensitive to human biology and the circadian system with as high an element of daylight as possible.

Or as the highly respected, recently retired lighting consultant and teacher Barrie Wilde put it in a CIBSE Journal response to the manifesto: ‘Numbers and formulae predict, they do not create.’