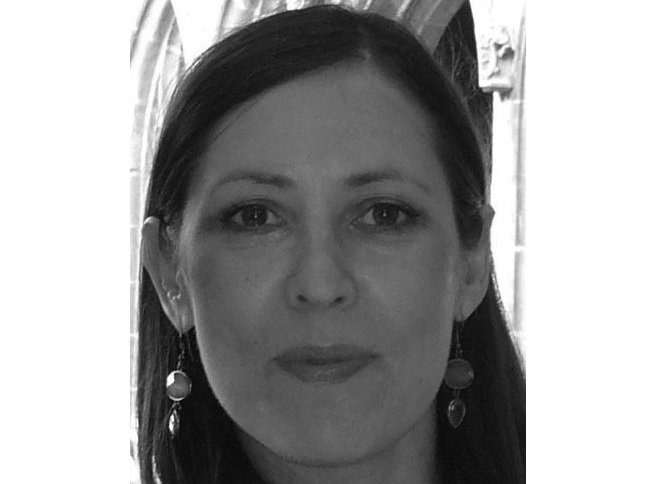 Susan Tomlinson: why I started a women-only networking group

Susan Tomlinson, marketing manager at K+N, has spent her entire professional life in the male-dominated construction and design and build industries. Last year she fulfilled a long-held ambition to establish a series of women-only networking events. They have been a huge success, but as Tomlinson herself says, there’s still plenty of work to do.

I've worked in the construction and design and build industries for nearly thirty years now, in marketing for various companies including Herman Miller and now K+N International.

When I started in the late Eighties, I hardly ever saw a woman at work, and very seldom in the top jobs.
Business, then as now, was often conducted and facilitated though networking events - often centring on sports such as rugby or golf.

I got used to fishing trips and golfing events. It was all part of the job, and though I was invited myself, I hardly ever saw any other women at these important events.

For many years, I'd been thinking about trying to do something to encourage more women into my industry, and to encourage women to network in the way men do - a process that's so important when it comes to building relationships and getting ahead in business.

Though my role with K+N, I often talk to facilities managers, and there are still very few women working in those roles. The reasons for this may be complex, but part of it is simply that it's an industry traditionally dominated by men, and women, being absent from networking events, may simply miss out on opportunities to progress.

As with every industry, there's also the fact that women tend to take time off to have and look after children, which limits their career progression and can make them feel even more isolated from the industry.

Thankfully, things are changing. New technology is making it easier for people to work from home, and this makes working practices more flexible. But there's still a lot to do in terms of changing attitudes - and I mean those of both men and women.

In April last year we staged our first women only networking event, and it was a huge success. The event involved a discussion about the so-called glass ceiling - whether women are prevented, by circumstances and attitudes prevalent in the workplace, from progressing to the top jobs. The opinions of the women who spoke were varied, but what came out of that event most strongly was that women felt excluded from the practice of networking.

At our second event we had Debra Ward, the managing Director of Macro, taking about how to network and how to use social media to help build contacts within your industry.

Each event deals with a different topic, but each one is designed to make women feel comfortable about sharing their opinions and meeting like-minded women who they can do business with.

Each one has been more popular than the last, and we know they're working. I already know of several women who have found jobs through attending our events, and many more will have made connections that will help them in their work.

The next networking group for women in design, property and facilities management - our third - takes place on 23rd January. This time, the group takes the form of a 'Question Time', and the discussion will be about financial predictions for 2014. The event is already full, but please look out for the next one or get in touch with me to see how you could get involved.

There's still a lot of work to do to get women feeling comfortable about networking, but our events are always fun, with good food and drink and a relaxed environment where women feel they can be themselves, speak out about the issue they face in the workplace and, meet people that could be become business associates, colleagues - and friends.

A big part of the success of the group has been due to to the quality of our guest speakers and the support of like-minded intelligent and ambitious women and gents throughout the industry. Here's to a busy 2014 ahead!

To find out more email [email protected] or go to the LinkedIn group.