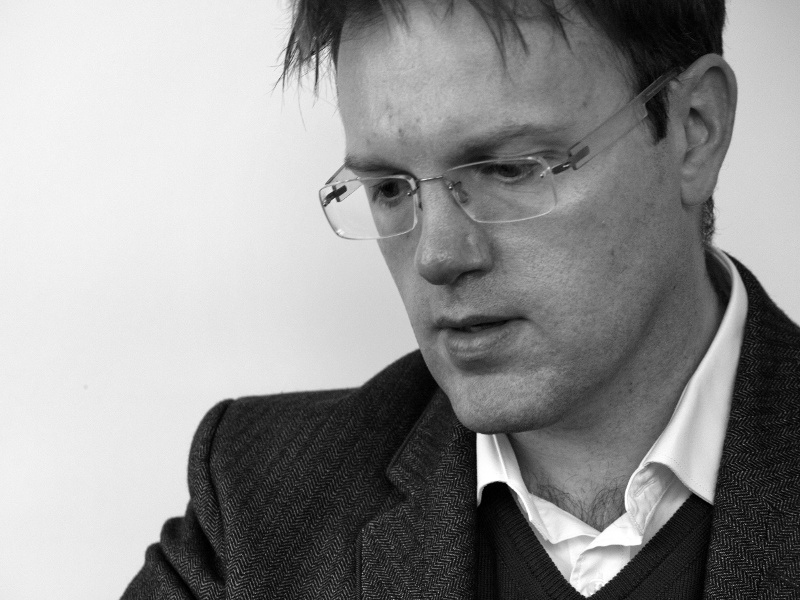 After several failed schemes, Battersea Power station finally looks set to begin its new life as a mixed use office, retail and residential development with a scheme designed by WilkinsonEyre.Architects. John McRae of Orms, one of the last public visitors to the site before it closed for redevelopment recalls the thrill of going inside one of London's most iconic structures - and hopes the new development won't be too exclusive

I was fortunate to be one of the last members of the public to visit the main turbine hall and control room at Battersea Power Station before it officially became a building site last month. The Iconic London landmark is a truly heroic brick building that once provided a fifth of London's total electrical power and is now being rejuvenated and converted to house people with financial 'power'. On my tour I marvelled at the scale of the space, the control room and the peregrine falcon 'chimney' but wondered what makes this place so special? In the UK during the 1920s electricity was supplied by numerous private companies who built small power stations for specific industries with some of the surplus power generated going to the public supply. There was a bewildering variety of incompatible systems, high cost and jealous competition between the numerous companies. This chaotic circumstance caused Parliament to decree that electricity generation should be a single unified system under public ownership yet it was a further 30 years before the electricity supply was nationalised. The London Power Company was formed as a response by the private owners to delay the imposition of public ownership. Set up in 1925 it took up Parliament's recommendation that electricity generation should be in fewer, larger power stations. This led directly to the building of the first super station, to produce 400,000 kilowatts, in Battersea. The proposal to site a single large power station on the south bank of the River Thames at Battersea in 1927 caused a storm of protest that raged for many years. Questions were raised in Parliament about pollution which might harm the nearby parks and "noble buildings of London". Now Battersea Power Station is one of the best loved landmarks after serving London with electricity for 50 years. Sir Giles Gilbert Scott was commissioned to design the building. His other buildings include Liverpool Cathedral, Bankside Power Station, Waterloo Bridge and the classic red telephone box. The largest brick building in Europe is in fact a steel girder frame with brick cladding. It is two power stations conjoined. The now familiar silhouette of four chimneys did not actually appear until 1953 so for the first 20 years the building had a long rather than four-square appearance, with a chimney at each end (known as 'A' Station). But even this appearance caused positive comments, described as a temple of power and to rank as a London landmark equal with St. Paul's Cathedral. The construction of 'B' Station was begun a few months after The Second World War to bring Battersea to a total capacity of 509 megawatts and the third largest power station in the U.K. With such impressive statistics is there anything else that makes this place special? The four chimneys and monolithic brick facades have been an iconic symbol in London for many years but to me the magic lies within the building. My tour took me through the coal storage areas, the main turbine hall and finally the control room. It is here that the importance of the building is displayed right in front of you. The beautifully crafted machinery, valves and dials tell you exactly where the station served (including Warren Street, Goodge Street and Knightsbridge) and how much power was being drawn in each area. To see such a large area of London being controlled and monitored within one room is difficult to comprehend yet inspiring at the same time.

Battersea Power Station is now a decommissioned coal-fired power station located on the south bank of the River Thames, in Battersea, an inner-city district of South West London. A number of developers have tried (and failed) to rejuvenate the building and regenerate the area but it is only recently that consent has been secured to 'save' this Icon. I really hope that we can continue to enjoy and love the building once construction works have been completed and that not too much financial 'power' is required to access it.

John McRae is a director at ORMS