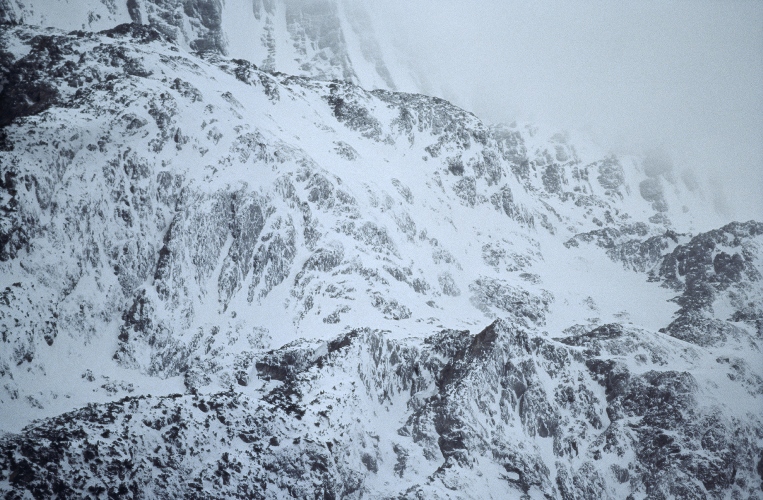 Brazilian artist and photographer, Julieta Schildknecht, is set to launch debut her first UK exhibition at Hampstead’s Zebra One Gallery.

Schildnecht’s work is recognisable due to the unique technique she uses to create her art. She is the result of a modern age, fusing iPhone photos and analogue photos with a variety of materials such as water colour paper, recycled paper and polyester film. It is this unique approach to her work that has earned her a celebrity following. Tina Turner, John Travolta, Thomas Koerfer, James Moores and Jan Fabre are all proud owners of a Schildnecht.

Gabrielle du Plooy, owner of Zebra One Gallery, said: “Julieta has showed internationally everywhere from New York an Brazil to Europe, so we’re thrilled to be hosting her debut London commercial showcase.”

The exhibition will feature a selection of Schildnecht’s most powerful pieces. This will include ‘Stone Valley’, a project consisting of photographs of Lower Engadine in the Swiss Alps, all taken between 2003 and 2010. ‘Bergbild’ will also appear in the show, it is a series of photographs which explore the relationship between the artificial and reality. The photographs aim to reveal the reality behind an artificial image.

An exclusive collection of 75 photographs entitled ‘After Howl’ will be showcased during the UK debut. ‘After Howl’ is an intimate journal which displays the same room over several hours and days during a year. The work highlights the boundaries that the medium of photography presents and also the potential of using photography to tell a poetic story.

In the exhibition, Schildknecht also addresses current world issues. ‘Yellow Boy’ depicts a young man holding a globe and serves to act as a reflection on the state of the world today. The photo will be accompanied by a poem entitled ‘4D’ by John Patrick O’Brien.

Du Plooy said that Schildnecht’s work acts to “stimulate the imagination, memory, the senses, and recollections of our own personal life experiences via a vehicle of often unrepeatable layered photographic processes.” She said: “The fusion of image and unorthodox technique creates something undeniably seductive.”

Julieta Schildknecht’s first ever UK exhibition will be on display from 8th - 15th September 2017.