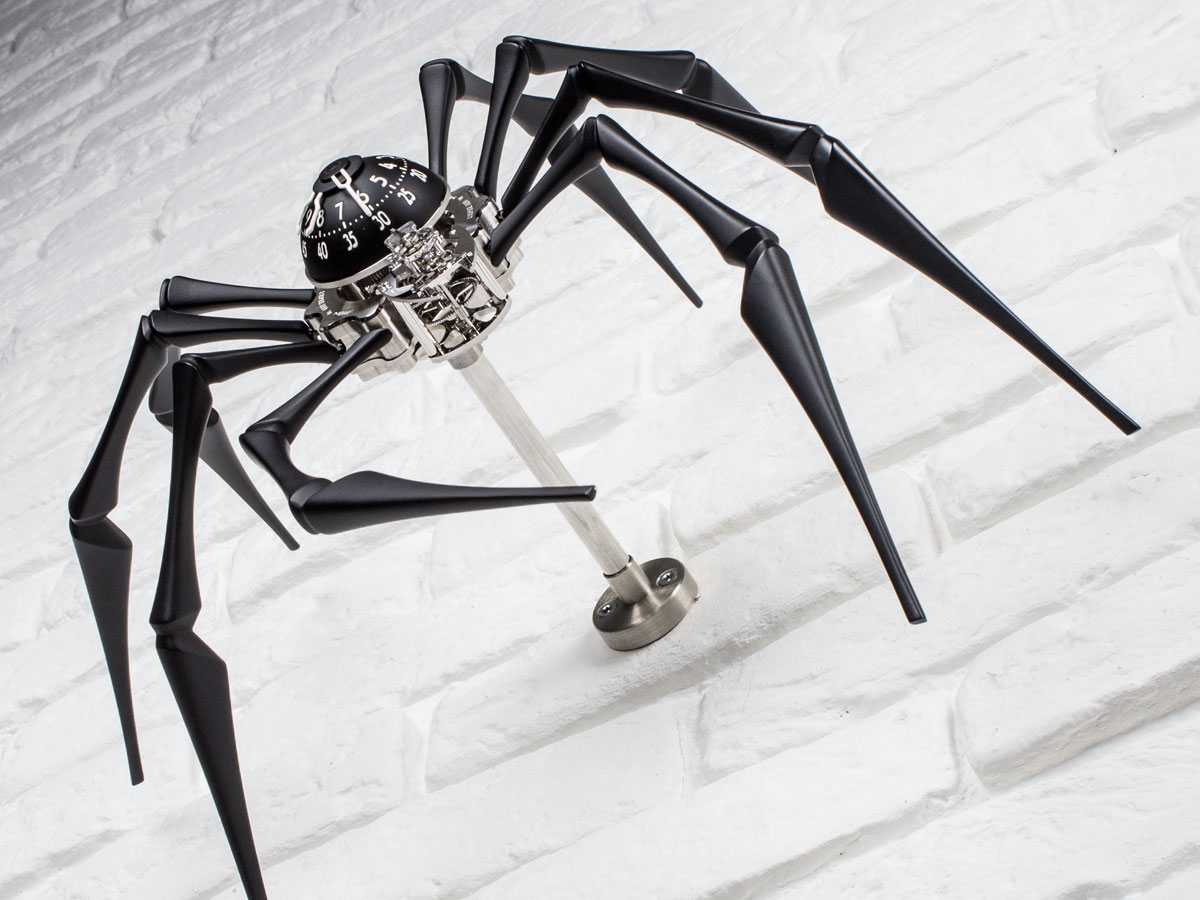 Telling the time with two hands and eight legs

I don't know about you but if I had a giant spider as part of my interior décor I'd be constantly on edge upon catching sight of it. At this year's fine watch exhibition, SalonQP, MB&F will be showcasing its new release timepiece 'Arachnophobia'. Designed to echo Bourgeois's Maman sculpture at the Guggenheim Museum in Bilbao, this unique timepiece has been crafted to perfection at L'Epée's Swiss Atelier.

The unusual design proposed challenges for the fine watchmakers, such as creating the eight legs in a way that would allow for precise geometry and a hand-polished finish. The process involves using a technique called injection moulding commonly used for shaping plastics but not metals. Here the material, in this case metal, was subject to high heat and injected into the mould. Upon cooling, the mould was removed and the legs remained. But it's not complete yet. An impressive amount and range of finishing goes into each element of the watch. Some of these include sand-blasting, satin finishing and mirror polishing to name a few.

Nicolas says, 'All of the finishing is accomplished by the hands of master finishers, who grind, satin-finish, polish, and then plate or lacquer the legs depending on the version.' To create the wall-hang - an idea that came to Nicolas while holding up the watch in a meeting - a special catch underneath the movement hooks on to a stainless steel wall bracket (visible in main image).

Otherwise Arachnophobia can be manoeuvred to be standing or have the front two legs lowered, creating the impression the 'spider' is attacking.

The watch is made up of 218 components and is highlighted by 11 jewels. With legs extended it is 20.3cm high and the clock diameter (with legs flat) is 40.5cm. The gold-plated design weighs more than double the black at 1.96kg, which weighs 0.98kg.
Arachnophobia will be at the Saatchi Gallery for this year's SalonQP, now in its seventh edition, from 12-14 November 2015. The Gi Fly-Bike could alter our daily commute 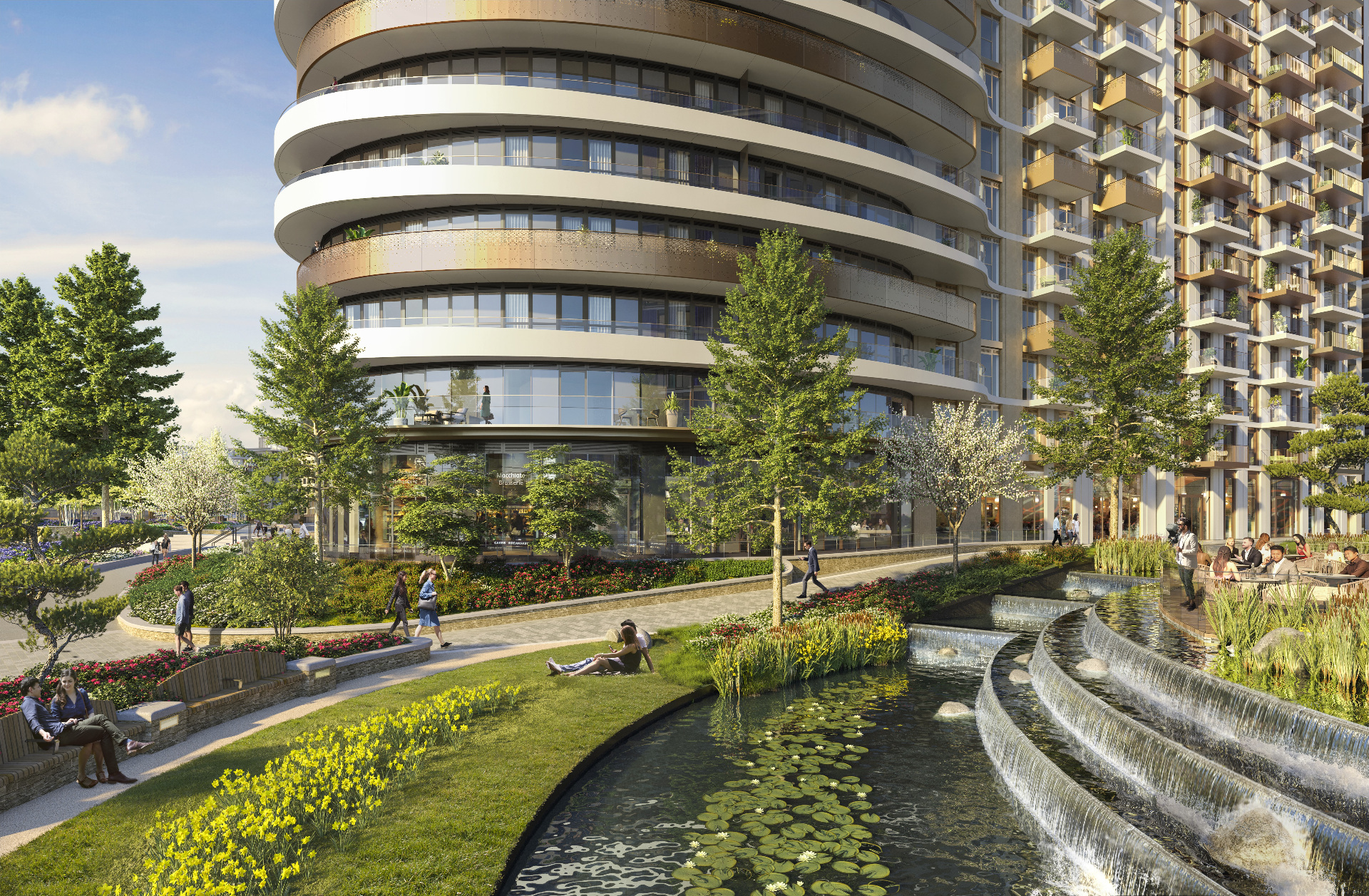