#10 Top of the World at Stratosphere Hotel and Tower Not only is the Top of the World restaurant situated over 250m above Las Vegas, but it also rotates 360 degrees every 80 minutes, giving diners panoramic views of the electrifying city below.

The restaurant is located within the Stratosphere Hotel and Tower. The hotel itself maintains the title as the tallest freestanding observation deck in the US, and if the views aren't enough to entertain, there are also four amusement rides on the exterior of the restaurant. The restaurant was designed by interior designer Brian Thornton, and it was not his first time working with the Stratosphere building.

Thornton has previously designed the Level 107 Lounge, rooftop Radius pool and the 'Skyjump' attraction, which is located on the upper exterior of the building.

A sleek interior with shades of blue and polished wood evoke style and sophistication. 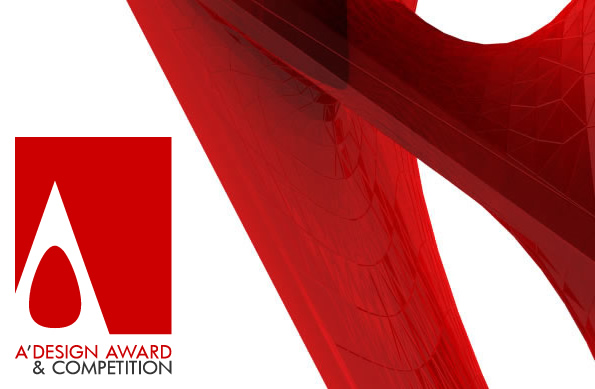