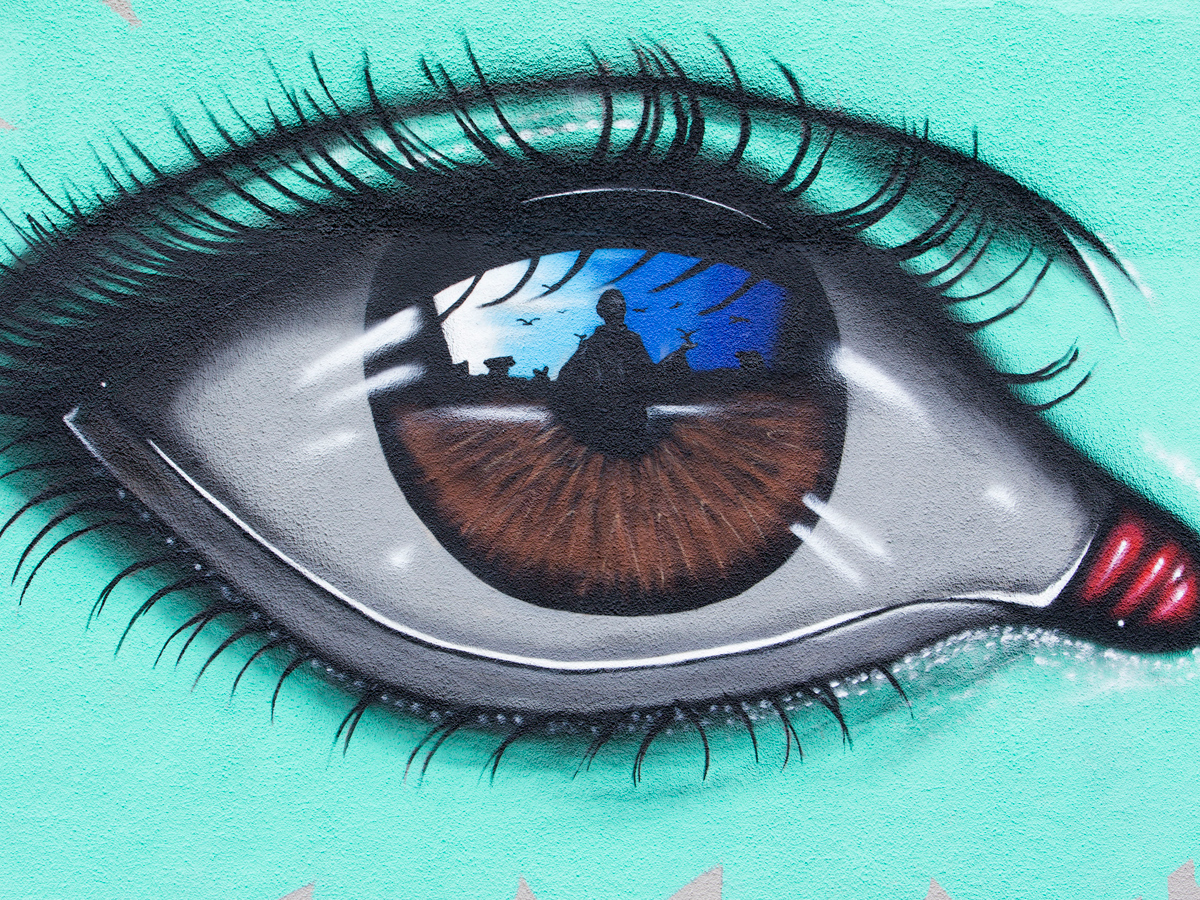 Upfest brought 275 artists from across the globe to paint the city of Bristol, while close to 35,000 people visited to experience the art, music and entertainment the festival had to offer.

Overall it was a hugely successful weekend and despite some rain providing a small setback, the artists made the most of Saturday and completed innovative and eye-catching work. The last day was dedicated to the children, allowing young creatives to produce some playful pieces.

Festival founder Stephen Hayles describes the success of this year's Upfest as 'phenomenal'.

'The artwork this year is mind-blowing, you can tell all the artists wanted to do their best and leave a long-lasting legacy in the area,' said Hayles.

The festival had a year off in 2014, due to the founders having a baby, but it has returned larger and better than ever - kick starting the summer for many travellers.

Fans supported the festival through a crowd funding appeal, and managed to raise £15,000 to provide artists with paint and other necessities.

The festival also raised £7,500 for their charity of choice - NACOA which aids children whose parents are alcoholics - and renowned artists such as Thierry Noir, the first man to paint on the Berlin Wall, and Inkie donated parts of their work to the charity to be auctioned off.

Take a look at all the magnificent artworks produced throughout the weekend for 2015. Continue for much more images from the festival, or read: