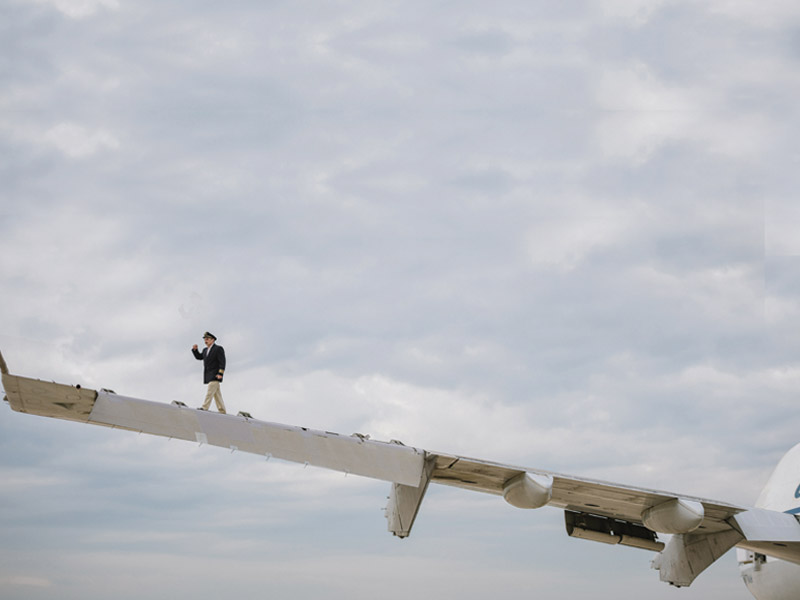 We take a look at the 2018 nominees for the Turner Prize, all bringing with them their own sense of urgency, forcing us to question the world around us

Since being established in 1984 the Turner Prize has championed the early careers of prominent British artists, playing a vital part in the ever-growing interest in contemporary art in the UK. This year sees four pioneering artists shortlisted, all renowned in the field for their ability to use their work to interrogate society and demand that we question the world around us. Forensic Architecture, Naeem Mohaiemen, Charlotte Prodger and Luke Willis Thompson have been nominated for exhibiting or presenting their work in an outstanding way.

2018’s nominees all bring with them highly relevant ideas with a sense of urgency. They force us to question our assumptions of spatial and global politics.

Forensic Architecture’s work is created for the courtroom just as much as the art gallery. It probes space as a political landscape more than a geographical entity. By building models to investigate tragic events, whether it is to investigate the Grenfell Tower fire or the ‘left-to- die-boat’, Forensic Architecture seeks to open up new lines of enquiry for prosecutors, political organisations and NGOs alike. Its work is poignant, necessary and pertinent.

Naeem Mohaiemen’s work (main image) is placed in the memories and shadows left by far-left politic utopias and colonialism. He combines his family’s own trauma with wider historical events to create films, installations and essays that are moving and deeply personal, fuelled by a desire for the erasure of division by race and religion.

Through a poetic narrative, Charlotte Prodger produces films and stories to deal with the nuances of identity. Her exhibition Stoneymollan Trail presents a complex narrative, transporting the viewer between scenes from her own life and abstract images that have influenced her to create a fresh form of storytelling.

Luke Willis Thompson uses film, performance, installation and sculpture to address issues of racial and social injustice. His exhibition, Autoportrait, presents a counterpoint to the video footage that Diamond Reynolds put on Facebook of her boyfriend being shot dead by police in Minnesota. Reynolds’ fame was synonymous with the worst day of her life, and Thompson sought to offer her an alternative image of herself, depicting her in a black and white, meditative film.

Their work will be on display at the Tate Britain, with the winner being announced on 4 December.