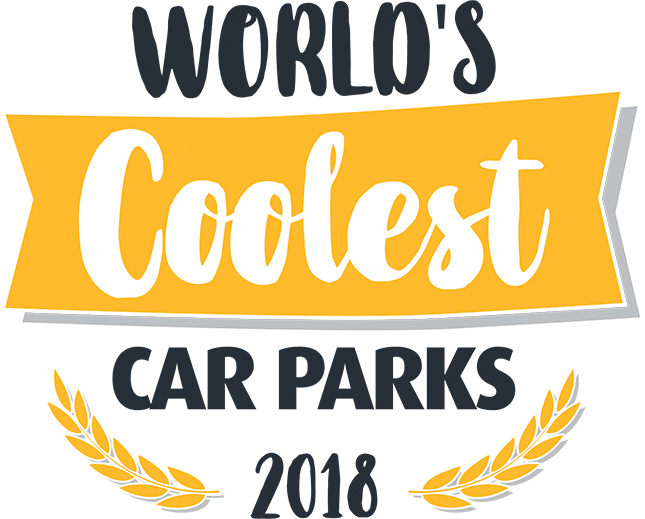 After thousands of public votes, the world’s coolest car parks have now been revealed.

Believed to be boring, grey and often concrete buildings, car parks often don’t get the credit they deserve. This year, DesignCurial teamed up with Looking4.com to right this wrong, unearthing a shortlist of magnificent buildings that display the amazing architecture that car parks can feature.

Showing that an often loveless structure can have life in it yet, we shared our shortlist of the beautifully designed car parks with the public. After thousands of votes, the top three of the world’s coolest car parks have been chosen, and can now be revealed!

Celebrating creativity and design in often unrecognised buildings, our countdown includes car parks from Brussels to the USA, Amsterdam to the Alps. Without further ado, here is our list of the world’s coolest car parks 2018: