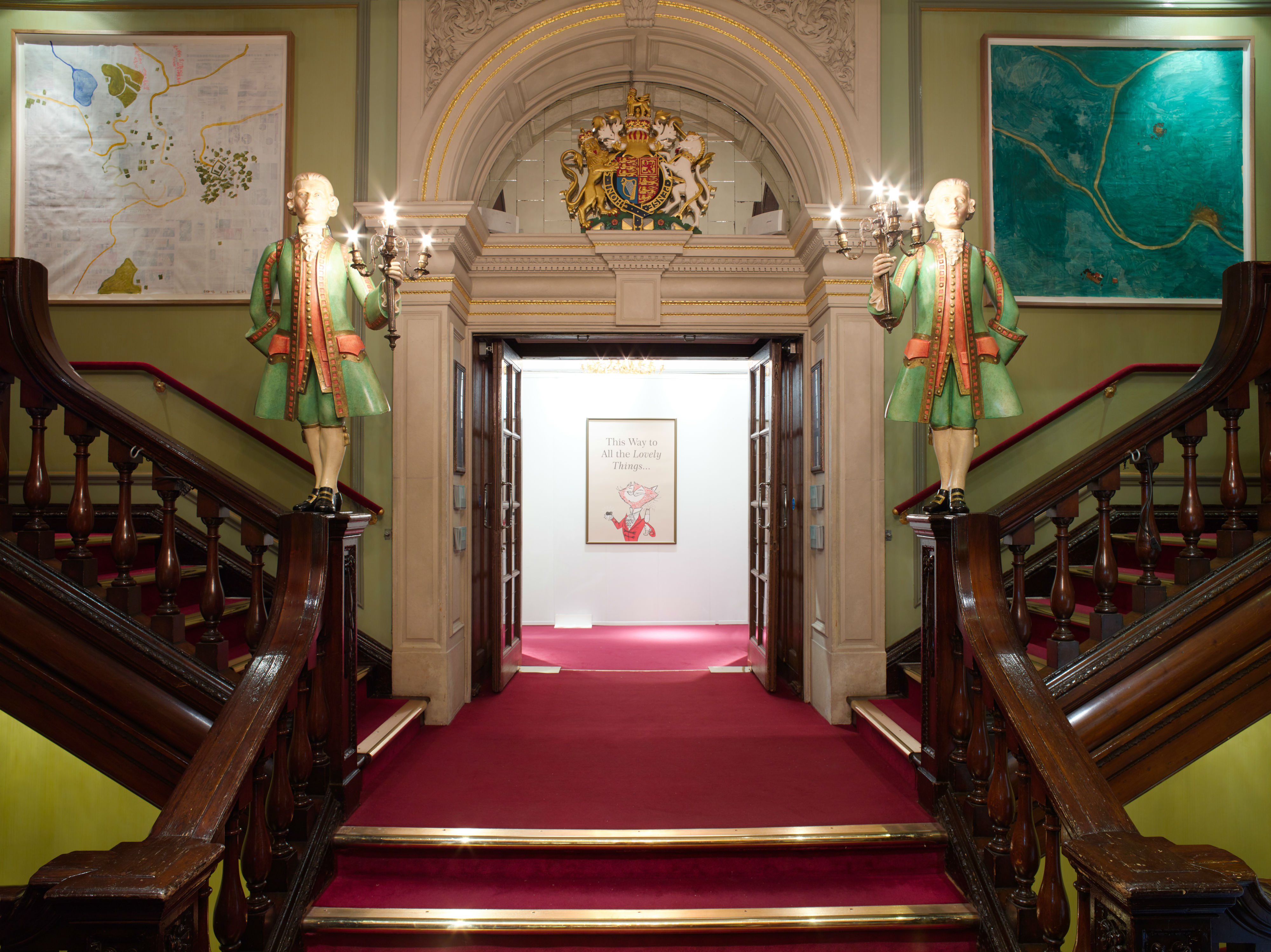 Launched on the 10th of September, a new collaboration between Fortnum & Mason X Zhang Enli sees several new works by the artists showcased at the famous department store.

High end department store Fortnum & Mason has recently revealed its collaboration with renowned Chinese artist, Zhang Enli. Callled ‘Fortnum’s X Zhang Enli’, the collaboration includes newly commissioned pieces by the artist, and is the store’s fourth annual artist initiative. These never-before-seen-works will be showcased around the store, and the collaboration was launched on the 10th of September, 2019.

Interestingly, the collaboration takes place just ahead of the opening of Fortnum & Mason’s first flagship store outside of the United Kingdom. The new international flagship store will open at the K11 Musea development in Hong Kong, where Zhang Enli has also been asked to create a new six-part work on paper. Widely known as being the first Chinese artist-in-residence at the Royal Academy in 2018 – as well as having significant works in the Tate collection – Shanghai based Zhang Enli is regarded as one of the 21st century’s most celebrated Chinese artists. The new commission from Fortnum & Mason sees the artist creating 18 new works, which have been inspired by Enli’s journeys across the UK over the past year, looking at the themes of travel, mapping, relocation and immigration.

In recent years, Enli has developed an abstract visual language, which is most clearly seen in this latest body of work. Influenced by traditional Chinese brush painting and clearly demonstrating Enli’s mastery of expressive lines and curves, the new series of artworks gives impressions of Scottish countryside and the suburbs of London – as Enli observed during his travels between the two places. Created specifically with the space of Fortnum & Mason Piccadilly department store in mind, the new art pieces show Enli’s intuitive approach to colour and space and will certainly transform the interiors of Fortnum’s London store.