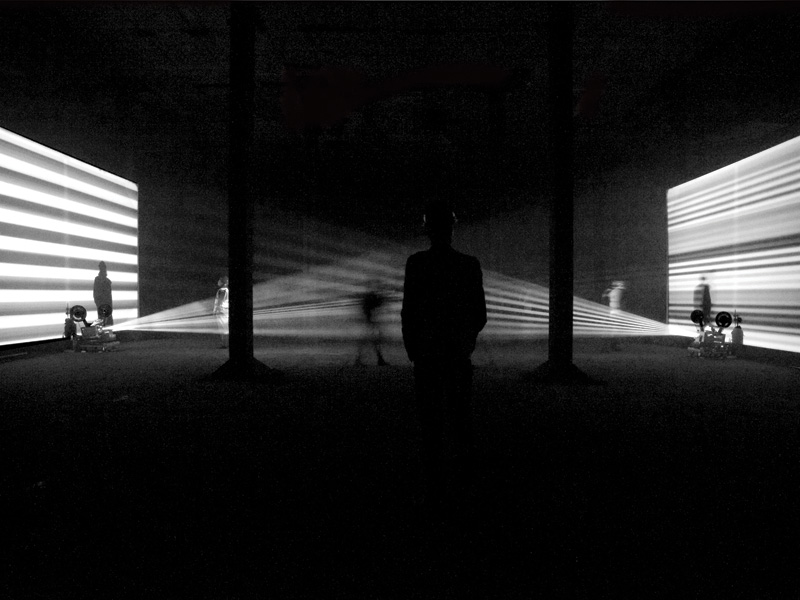 The pioneering filmmaker, programmer, educator and campaigner for women’s rights will have almost 50 years of work recognised in an exhibition across the entire Nottingham Contemporary. Works will span installation, sound art, performance and writing, with known pieces such as Dresden Dynamo and Light Music displayed alongside specially commissioned work.

Get Up, Stand Up Now: Generations of Black Creative Pioneers
Until 15 September
Somerset House, London The largest design festival in Latin America is the Sao Paulo Design Weekend, where the Brazilian city links up its various galleries, museums, NGOs, educational institutions and more, putting on events throughout the city to promote the importance of design and how it connects with urbanism, art, business and technology As part of a series on ‘Power’, artist Hito Steyerl has created the augmented reality app Actual Reality. Using collectively sourced data on the stark social inequality of the local London borough, this unseen reality is made visible – viewed through a phone, the data warps the form of the Serpentine building in real time. The second edition of the Design Biennale Zurich has been given the theme ‘Play’, prompting participants to question notions of freedom, rules, winners and losers in design. A ‘playful’ programme invites design interventions, exhibitions and workshops across the city to find productive common ground between play and design.