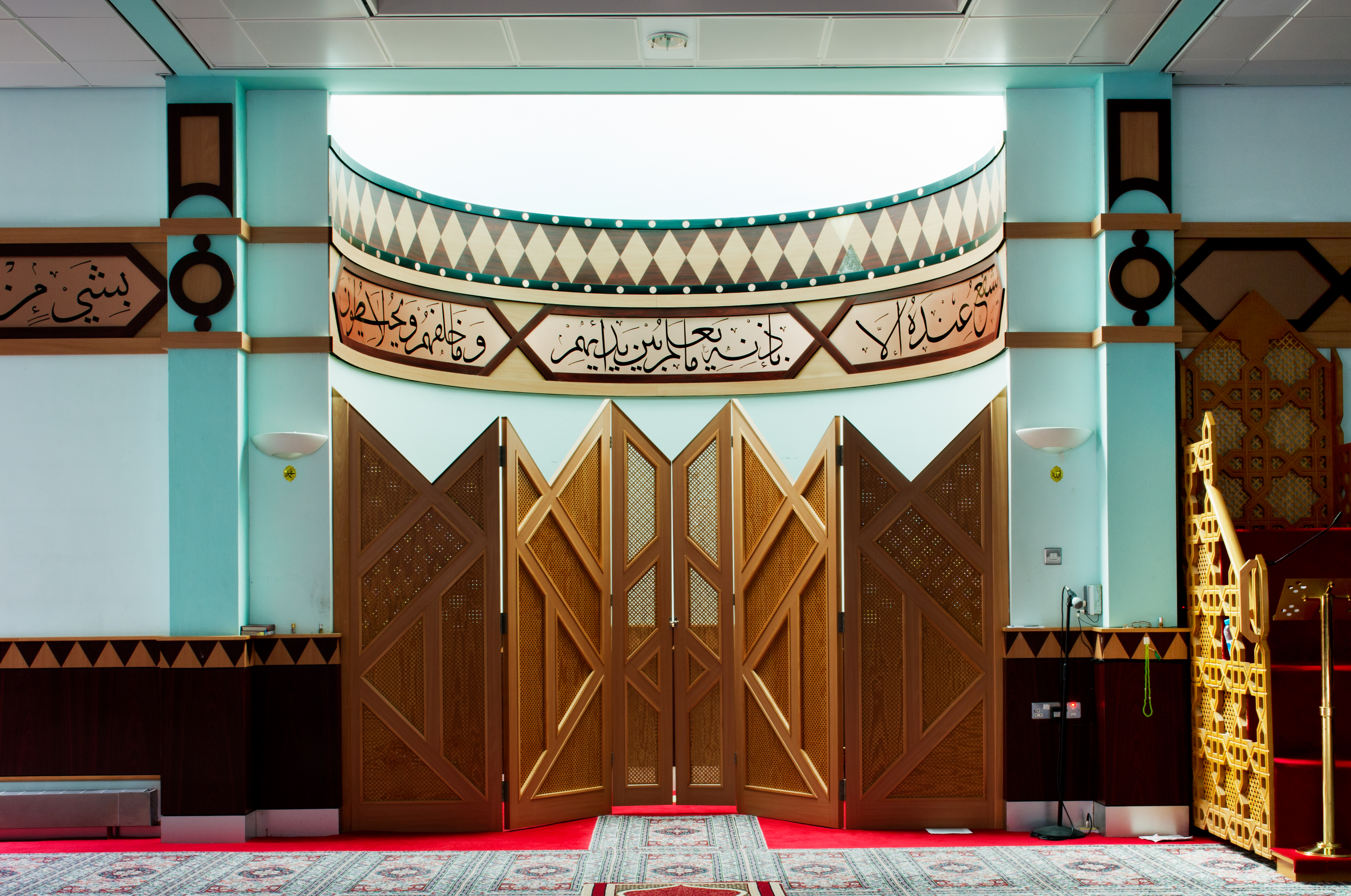 Published by Historic England and authored by Shahed Saleem, ‘The British Mosque: an Architectural and Social History” is an insight into Britain’s Muslim history.

Presenting  first ever overview and explanation of Islamic architecture in Britain, Historic Britain presents a new book by architect, lecturer and researcher at the University of Westminster, Shahed Saleem. Titled The British Mosque, the book chronicles the architectural and social history of the British Mosque, from the earliest examples in the late 19th Century to the mosques being built today.

Encapsulating Britain’s Muslim history – and displaying it through its buildings – The British Mosque shows how the mosque as a building type in Britain has emerged and developed, over more than a century of rapid social change. Charting a course from the earliest mosques formed through to purpose built mosques, Saleem’s book looks into the emergence of an Islamic architectural expression in Britain.

Mosques around Britain are estimated to total 1500 across the country. The British Mosque uniquely presents an informative narrative, as well as statistical analysis of the different types of mosques; in doing so, the book illustrates the diversity of the nation’s Muslim population.

The interior of the Baitul Futuh Mosque

Celebrating the contribution of mosques within Britain’s complex and diverse religious landscape, and bringing Muslim heritage into the mainstream, The British Mosque features over 350 striking new interior and exterior photographs of mosques across the country, as well as archive material and drawings. The foreward was written by prominent architectural critic and writer Jonathan Glancey.

Having worked with faith communities for over 10 years to design and create places of worship, The British Mosque author Shahed Saleem is uniquely placed to investigate the history of mosques in Britain. Throughout the book, he delicately reveals how mosques are deeply integrated into the historic fabric of the communities they serve -  and, in response, socially and culturally important to the nation.

Saleem’s design work has been nominated for the V&A Jameel Prize 2013 and the Aga Khan Award for Architecture 2016; he also regularly consults on various projects, focusing on the architecture and planning issues that faith communities face. Many of the images that Saleem used within The British Mosque come from the Historic England Archive. A public body that supports and protects England’s historic environment – from the prehistoric to the post-War – Historic England presents The British Mosque to look into the history of Islamic architecture in Britain. The British Mosque will be released in hardback on the 12th March.